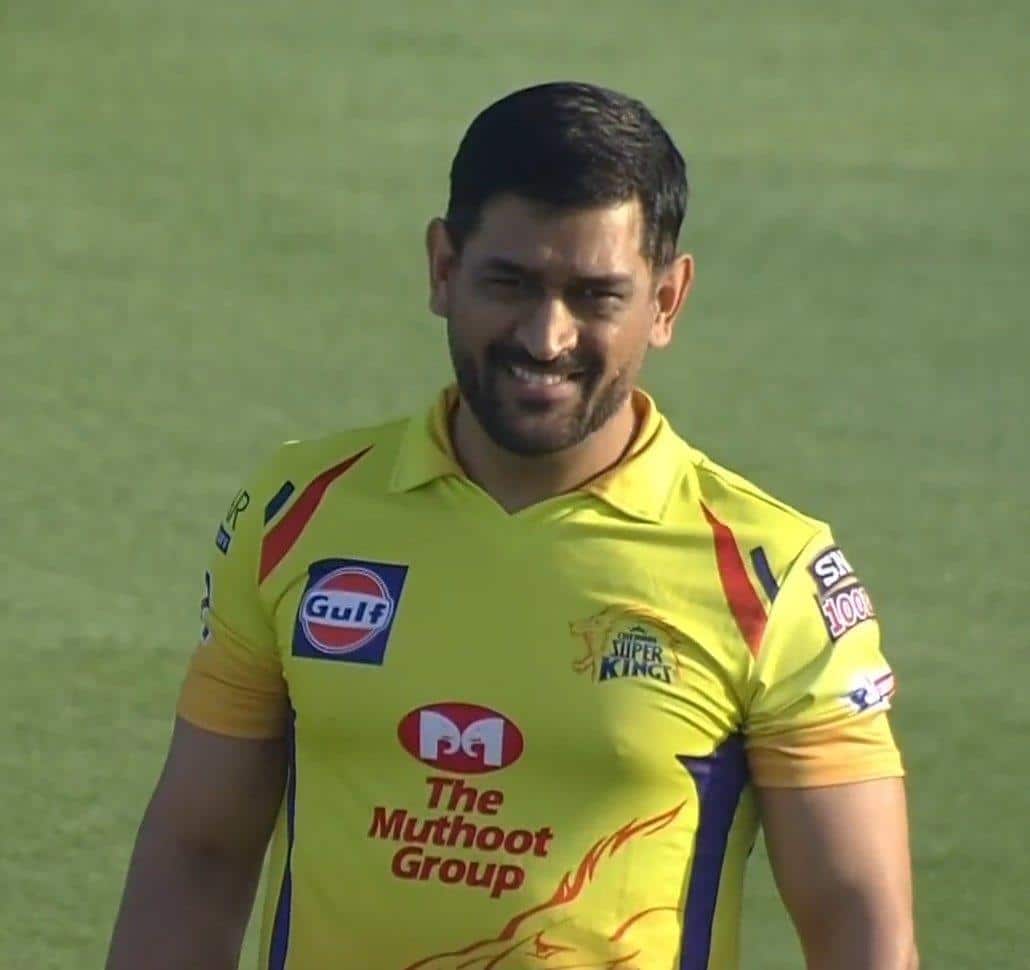 IPL 2022: In August 2020, MS Dhoni announced his retirement from international cricket. Despite this, the 40-year-old is still a household name in cricket. Find the IPL team lists and IPL 2022 match predictions here on our site.

Dhoni made his debut for India in late 2004, when the team sorely needed a specialized keeper-batter, and he quickly became a fan favorite thanks to his tremendous hits. Dhoni’s calm demeanor, better batting skills, and fearless attitude to the game quickly earned him a promotion as India’s captain across all formats.

Dhoni changed Indian cricket forever by leading them to all major ICC titles and No. 1 rankings across formats. He became a much more mature finisher in limited-overs, got the runs coming in test matches, and made world cricket take notice of his effective keeping skills.

IPL 2022: “MSD Is An Enigma Like Sachin Tendulkar”, Ramji Srinivasan

Overall, Dhoni had 17,266 runs, 108 half-centuries, 16 tons, 634 catches, and 195 stumpings, but his aptitude for reading the game from behind the wickets, quick reflexes as a keeper, power-hitting, quick legs, and overall fitness set him apart in the competition. After observing the former skipper from close quarters, Team India’s former trainer Ramji Srinivasan praised him.

“MSD is an enigma and like Sachin Tendulkar, is one in a billion product. He does what suits him, be it strength work, agility, speed, or hybrid work. Dhoni has his own protocols in place, which suits him. He has amazing reflexes like a Formula One driver and a mind like a 5-star General. Very few can match MSD fitness when they reach that age”.

Srinivasan was also a member of the Team India squad during the historic 2011 World Cup campaign, about which he said that the Indian players had been emotionally and physically prepared for the tournament a year prior and were determined to win it at any costs. Discover more IPL betting sites that are top-rated in the market and it has an amazing live betting platform. Have fun at home!

“We were the only team where the players never missed a match due to any injuries. The players prepared one year ahead. They were all both mentally and physically prepared.”

MS Dhoni Has Confirmed His Participation In The IPL 2023

India won the T20 World Cup in 2007, as well as the ODI World Cup in 2011, and the Champions Trophy in 2013. Few cricketers in the world can match Dhoni’s fitness, despite his age.

He has confirmed his participation in the IPL 2023 and is expected to return to CSK as the team’s captain for another season. Dhoni was most recently seen in the IPL 2022, where he played for the Chennai Super Kings (CSK). As a leader and keeper, the 40-year-old has continued to show his sharp mind, while his conditioning remains unrivaled.

The wicketkeeper-batsman is still lightning quick behind the stumps and between the wickets. During this year’s Indian Premier League, the seasoned batter had some outstanding performances (IPL).

Are you looking for the most trusted IPL betting apps on the go? If yes, read more here.