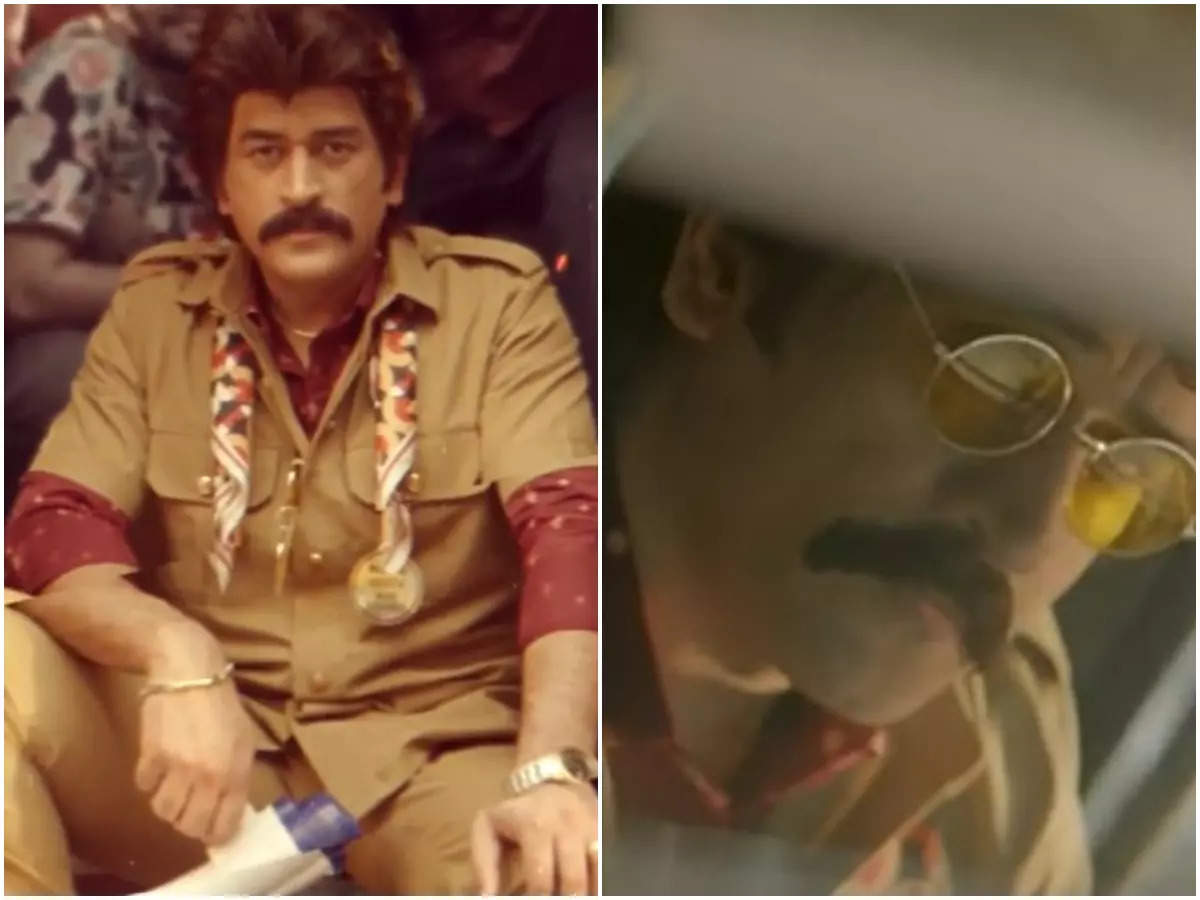 IPL 2022: MS Dhoni, the former India captain, is currently retired from international cricket, having declared his retirement in August 2020. The veteran wicketkeeper will now be in action during the Indian Premier League’s upcoming season (IPL).  Dhoni, the present captain of the Chennai Super Kings, will be sporting a stunning new appearance in Star Sports’ new IPL 2022 promo. Find today’s IPL match prediction and learn more about the upcoming match.

While IPL ads bring out the eccentric side of MS Dhoni in an out-of-this-world manner, this time is no exception. The IPL’s broadcaster, Star Sports, released a sneak preview of MS Dhoni’s new look on social media before the tournament’s start, probably for a promotional video. While the complete commercial was not released, the teaser and first glance were enough to pique fans’ interest.

In the teaser, Dhoni is dressed in a khaki shirt and khaki pants, as if he were a bus driver. MS Dhoni was seen in a Monk persona last year, delivering cricket lessons to his wards. He can also be seen wearing a unique sunglass in the promos.

Fans will, however, have to wait a bit longer for the complete promo to be revealed. After being retained by the team ahead of the IPL mega auction earlier this month, Dhoni will captain the reigning champions Chennai Super Kings (CSK). Meanwhile, MS Dhoni has decided that CSK’s practice would commence on March 7 in Surat. This way Dhoni has once again stunned everyone with his MASTER-MOVE for CSK, even before the commencement of the IPL. Find here more expert betting tips for Cricket match 2022 Season.

Dhoni is noted for his tactical savvy and ability to make split-second decisions. The countdown to the commencement of the IPL’s 2022 season has already begun. The competition will begin on March 26, with matches taking place at four locations across Mumbai and Pune.

CSK and MI Divided Into Two Separate Groups For IPL 2022

On Friday, the BCCI confirmed that each of the ten IPL teams will play 14 league matches (7 home and 7 away). The league has split into two groups as a result of the arrival of two additional franchises. Five teams will be played twice by each side, while the remaining four teams will only be played once.

The teams in each group were chosen based on the number of trophies won by the franchises and appearances in the IPL final. Five-time IPL champions, the Mumbai Indians are joined by former champions Kolkata Knight Riders and Rajasthan Royals, as well as Delhi Capitals and Lucknow Super Giants in group A. Chennai Super Kings, the defending champions and four-time winners, have been assigned to Group B, which also includes 2016 champions Sunrisers Hyderabad, Royal Challengers Bangalore, Punjab Kings, and Gujarat Lions.