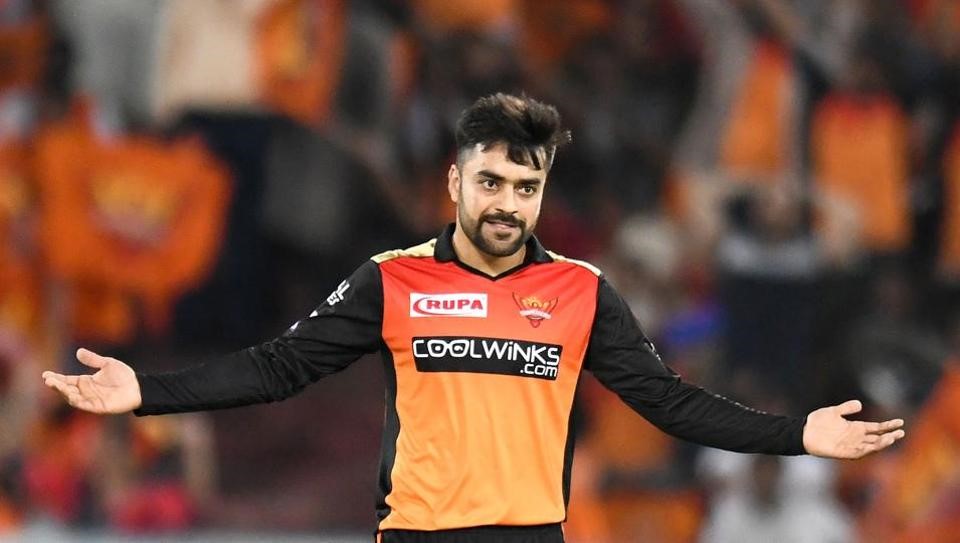 As rightly said by the former Indian batter, Aakash Chopra, “The IPL is maturing”. The retention list for the 2022 season has been declared by the respective franchises. While there were few expected retention and releases, Sunrisers Hyderabad sprung a surprise. The Hyderabad-based team parted ways with their number 1 match-winner, Rashid Khan.

After initially refusing to be SRH’s second retention, Rashid capitulated but later reneged. Apparently, his London-based agent was playing hardball with the franchise. SRH top brass has said that they respect his decision and hope to buy him in the auction pool.

“It’s a difficult decision, but if a player wants to be in the auction because of the price, we definitely respect the decision. We will try and match him at the price and see if we can pick him up in the auction,” said CEO K Shanmugam on Star Sports during the retention event.

Buying back Rashid is next to impossible

SRH is willing to buy back Rashid Khan but they know it will be next to impossible. He will be available now for the two new teams, Lucknow and Ahmedabad. If he remains unpicked, the Afghan spinner will head into the auction pool, with all 10 franchises expected to show interest in him.

Rashid was picked by SRH for Rs 4 crores in 2017. He had a stellar debut season after picking 17 wickets in 14 games at an impressive economy rate of 6.62. In 2018, SRH used the Right To Match card (RTM) and retained him for Rs 9 crore. Since then he has become an integral part of the orange army.

Rashid, who has given numerable match-winning spells for SRH shared an emotional post where he thanked the franchise for showing faith in him.

It has been a wonderful journey with the @sunrisershyd 🧡

Thank you for your support, love and for believing in me 🙏

To the #OrangeArmy you've been my pillar of strength and I shall forever be grateful for such wonderful fans 🧡🙏 pic.twitter.com/1yIx1oVKXO

If SRH fails to buy back Rashid Khan it will haunt them for life, and the numbers speak for themselves.

Rashid Khan has picked a wicket in every 19 balls, the best among bowlers who have bowled a minimum of 10,00 balls in the tournament. His economy rate of 6.63 is also the best in the tournament’s history. Get free betting tips from experts where you can found it here.

Records galore for the No.1 T20 bowler. Rashid achieved a rare feat during the recently concluded T20I world cup in UAE and Oman. He became the fastest bowler to enter the prestigious 400 wicket club.

No other franchise would be as eager for the upcoming mega auction as Sunrises Hyderabad. They have been one of the consistent teams to qualify for the playoffs. But endured a dreadful 2021 IPL campaign after ending with the wooden spoon.

SRH has also released David Warner, Jonny Bairstow, and their highest wicket-taker, Bhuvneshwar Kumar. They now have a mountain to climb in the auction pool.

Apart from retaining Kane Williamson for 14 crores, SRH kept two uncapped Indian players – Abdul Samad (all-rounder) and Umran Malik ( fast bowler).  They will enter the auction pool with a purse of Rs 68 crore and try to build a formidable squad for the future.