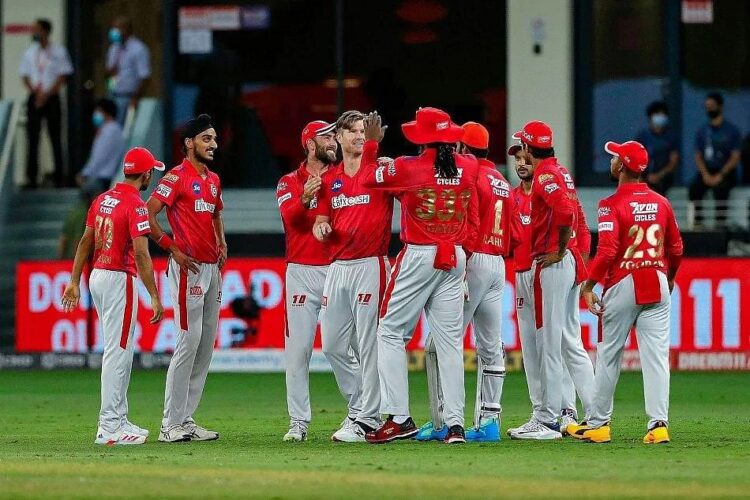 IPL 2022: Punjab Kings have struggled in the Indian Premier League in the past few seasons. But many analysts and cricket pundits believe that the squad picked by PBKS in the auction has made them the clear favorites for the upcoming season. The PBKS franchise entered the auction with the highest remaining purse value of Rs 72 crore and 23 slots to fill. Looking for more IPL updates? Read more here on our site.

Earlier, they retained Mayank Agrawal (16 crores) and Arshdeep Singh (8 crores) ahead of the auction. And they ended up choosing one of the best teams in the auction. PBKS signed 23 players in the auction, including seven international stars.

IPL 2022: “Player who has played with you before to lead the team”, Punjab Kings Co-owner

Punjab Kings co-owner has indirectly hinted at the name that the team is looking at as a potential skipper. Mohit Burman stated, during an interview with News9 Sports, that the management might look for a player who has been with the team to lead. Indirectly expressing the name of Mayank Agrawal, he added that it would be an advantage if Agrawal could lead as he understands the thinking of the coaching staff. Find here more free cricket match betting tips and learn more from the experts.

Mayank Agrawal joined Punjab Kings in the 2018 season. And he is a regular member at the top of the team. The young opener has been performing exceedingly well for the franchise since 2018. PBKS co-owner, Mohit Burman, further added,

“He has a good rapport with the coaches. And the idea is to give him a strong bunch of players who fill up all the positions.”

IPL 2022: Punjab Kings bought some big names in the auction: Shikhar Dhawan, Jonny Bairstow, Kagiso Rabada, and Liam Livingstone. However, after KL Rahul, the franchise was looking for an Indian player who could open with Agrawal. And there is no doubt that Shikhar Dhawan could be the best possible choice for that. On the other hand, as per some reports, Shikhar Dhawan is another player in the race for the captaincy. Highlighting on that, Burman added,

“Our strategy was to put very strong lieutenants in every position so it would be much easier for the captain to not only lead but be a team player. Therefore, I wanted to give an equal playing side which will come across as a strong team than to have one strong leader.”

Punjab Kings didn’t shy away from spending money in the auction if the player was good. That’s the reason they spent Rs 11.25 crore on Liam Livingstone. He also bought Dhawan for Rs 8.25 crore and Rabada for Rs 9.25 crore.  Get the top betting apps for IOS and Android here.