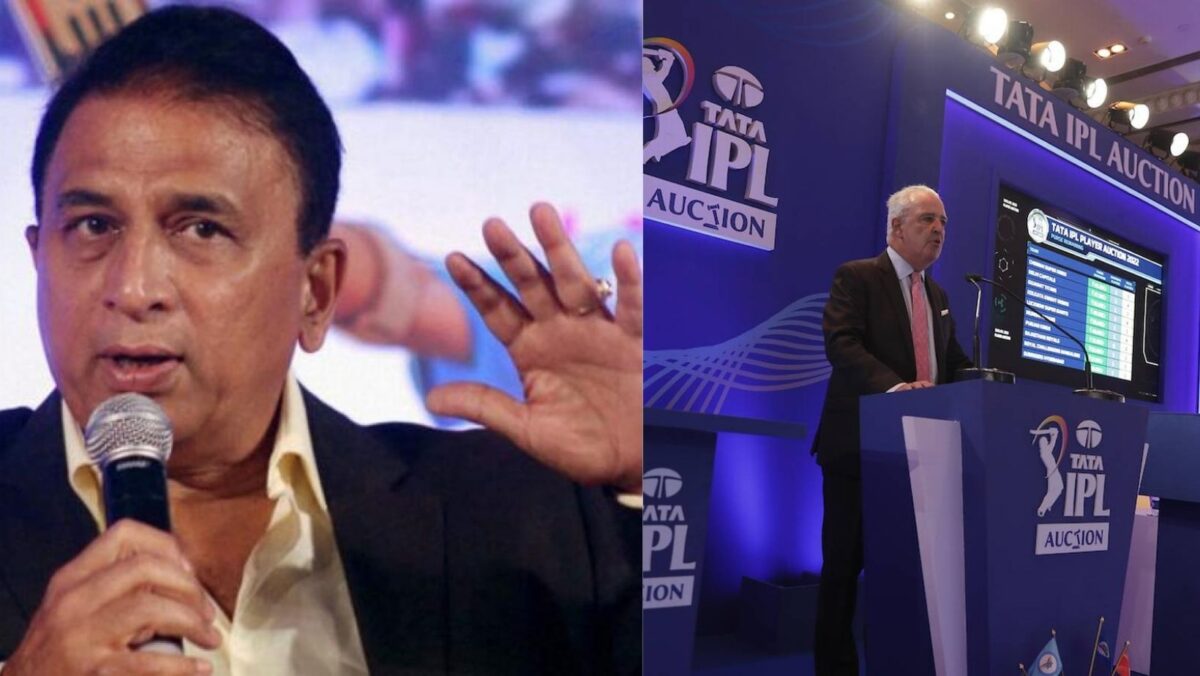 IPL 2022: The Indian Premier League is one of the most renowned sports events in world history. It is a dream of many cricketers around the globe to be part of an IPL team and showcase their skills. Many cricketers have shared their wish to play in the marquee league.

The mega auction of the IPL 2022 concluded a few days back. A total of 590 players were shortlisted to come under the hammer. A massive amount of Rs 551 crore was spent in two days’ time during the auction. However, the Indian legend, Sunil Gavaskar, has a different opinion on it.

Former Indian skipper, who is known for his straight and clear opinions, made a bold claim about the IPL. Gavaskar feels that players somewhere give priority to the IPL when it is around the corner.

IPL 2022: “It can lead to not try as hard when playing for their country”, Sunil Gavaskar

Gavaskar wrote in his column for the Times of India that the IPL offers an amount that can change the lives of a player and his family. And secure their future financially. But it also leads some players not to try that hard for their countries when the IPL is around the corner. The former Indian skipper also said that players tend to do this to avoid any injury to their bodies. He wrote,

“This is to ensure that there is no injury that will prevent them from being fit for the IPL. And missing out on the security that an IPL contract guarantees. So the diving and sliding, or the hard throws from the deep, are not attempted. Because of the fear of doing some damage that will mean withdrawal from the IPL.”

IPL 2022 will be a ten-team affair. More teams means more opportunities for the players. Gavaskar also said that the players who were unsold during the auction — for them, there is always another chance. Those guys need to perform and prove themselves to show that it was a mistake not to pick them for the team.

“Big Money itself will create pressure of expectations” – Sunil Gavaskar

IPL 2022: Sunil Gavaskar added that fans are also curious about the players who got big money in the auction. And they will always focus on the players a team signs during the auction. Is he the right choice or not? He further wrote,

“The followers of each franchise will be looking for early signs whether the money that they forked out is going to be worth it. That in itself will create pressure of expectations from the players and that could be a telling factor in these matches.”

The IPL is likely to start in the last week of March. And all the matches are scheduled at three different stadiums in Mumbai. A total of 74 matches will be played in this marquee tournament.