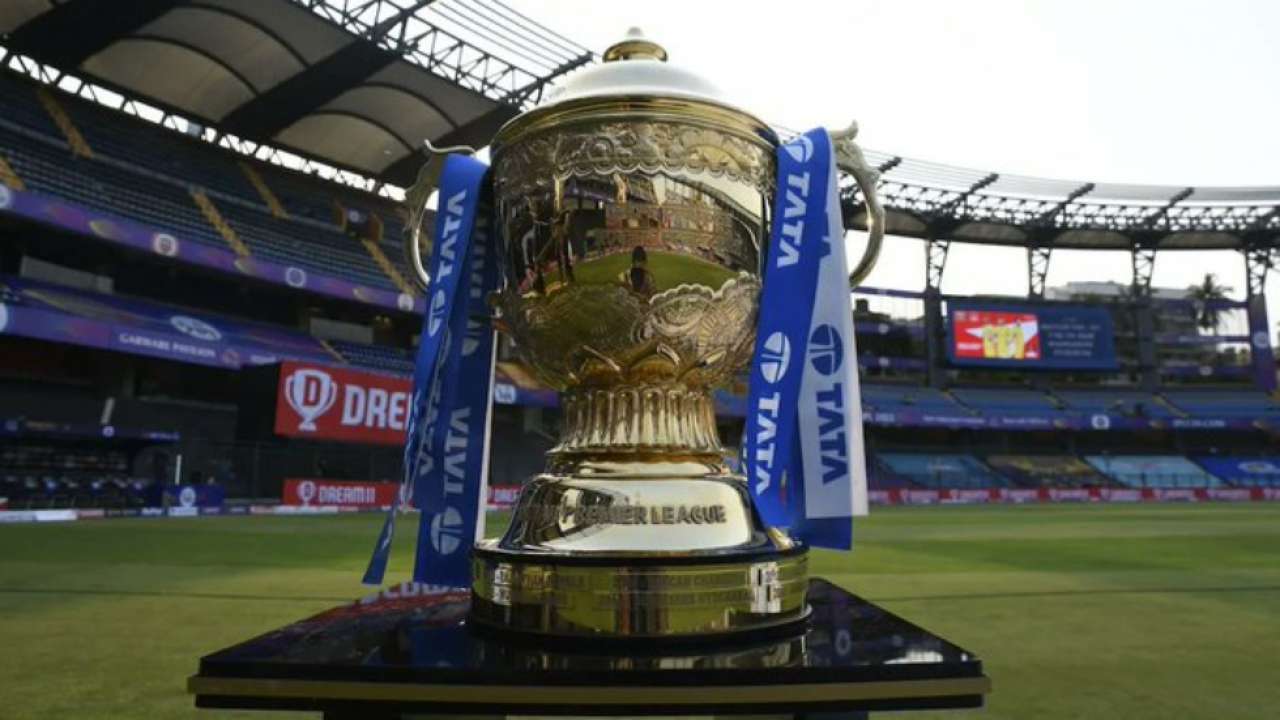 IPL 2022 Playoff: The four teams for the Indian Premier League (IPL) 2022 playoffs are final after 69 games over 57 days. Gujarat Titans were the first team to qualify for the playoffs. Before Rajasthan Royals pipped them for second place in the points rankings, they were joined by fellow newcomer Lucknow Super Giants. While Royal Challengers Bangalore is on the list on Saturday.

Gujarat had secured not only a playoff berth but also a top-of-the-table finish in the IPL 2022 after winning 10 of their first 13 games. Lucknow ended the league stage with nine wins in 14 games after faltering twice before joining Gujarat in the next round. After their win over Chennai Super Kings earlier this week, Rajasthan Royals became the third team to qualify for the playoffs. This assured them a top-two finish in the season.

This was their first playoff appearance since 2018 and their fifth overall. This is also the first time the Royals are finishing in the top two in the league since the 2008 season. It was when they won their sole IPL title under Shane Warne’s guidance. RCB’s fate was in Mumbai Indians’ hands. And their five-wicket triumph at the Wankhede Stadium on Saturday ensured Faf du Plessis’ side reach the IPL playoffs for the seventh time.

This is the third consecutive IPL season that RCB has made the playoffs. The first time consecutive was in 2009 and 2011 when they finished second twice. And the second time was in 2015 and 2016.

IPL Final Will Take Place In Ahmedabad On May 29

The BCCI already stated that the first qualifier will be on May 24. And the Eliminator match of the IPL 2022 playoffs on May 25 will be held at Eden Gardens in Kolkata. While the second qualifier is on May 27. And the tournament final will be held at the Narendra Modi Stadium in Ahmedabad on May 29. Are you looking for the most trustest real money IPL betting apps on the go? If yes, read more here.

QUALIFIER 2: Loser of Qualifier 1 vs Winner of Eliminator – May 27 at 7:30 PM; Narendra Modi Stadium, Ahmedabad

See more IPL betting tips and match guides for the 2022 season for free.