Home » News » IPL 2022: Punjab Kings (PBKS) Released Their New Jersey Kit Ahead of the 15th Edition of the IPL

IPL 2022: Punjab Kings (PBKS) Released Their New Jersey Kit Ahead of the 15th Edition of the IPL 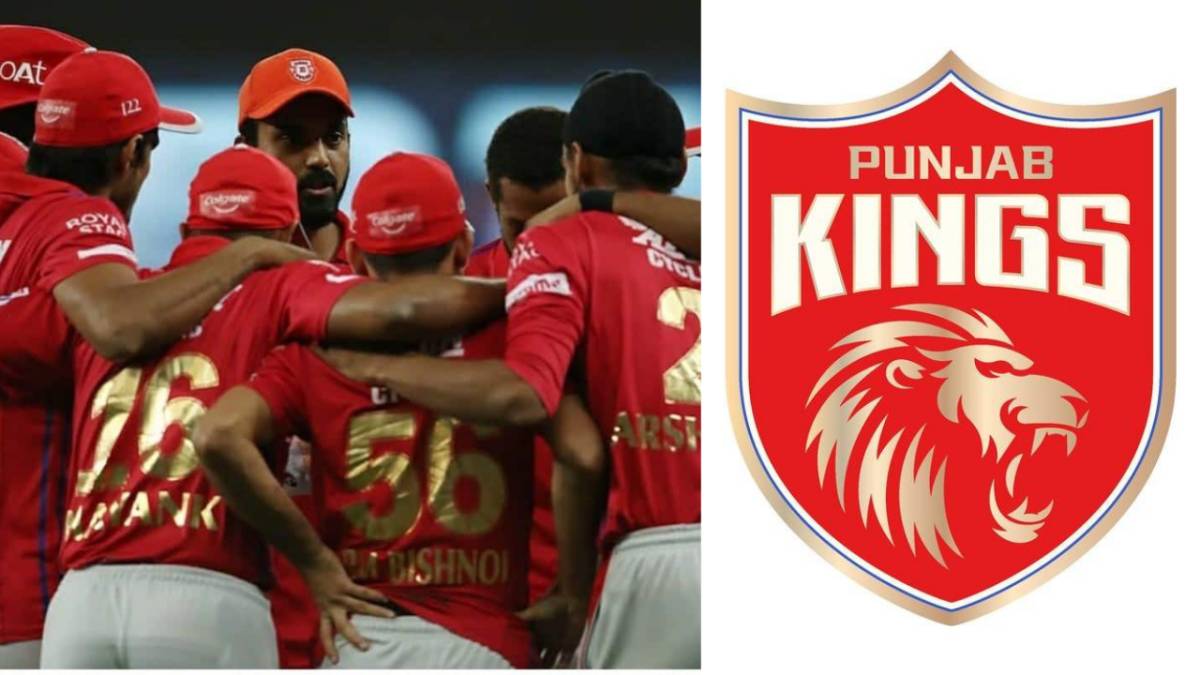 IPL 2022: The 15th edition of the Indian Premier League is about to start with two of last year’s finalists facing off against each other. And the mega event will be live from March 26 to May 29. A total of 74 league games will be played during the duration of 65 days. Every team is busy in their preparations ahead of the start of the tournament. Meanwhile, the 2014 finalists, Punjab Kings, have revealed their new jersey kit for the upcoming IPL season. Punjab will lock horns with Royal Challengers Bangalore in their first encounter on March 27 at DY Patil Stadium in Mumbai.

Earlier, the franchise announced the name of their new skipper, who will lead the team in the 2022 season. The opening batsman, Mayank Agrawal, will handle the role of skipper for the team. He was also one of two retained players ahead of the auction. However, PBKS hasn’t performed as per expectations in the last few seasons. The Punjab Kings haven’t reached the playoff stage since 2014, which shows how badly they have done their business.

Some Twitter users revealed the new Punjab jersey while sharing it on the social media platform. As compared to that last kit, the franchise has retained the same color choice for the new jersey as well. Have a look at this viral tweet related to the new jersey of the Punjab Kings.

With two new teams added to the competition, it will be a ten-team affair. And the IPL committee has divided ten teams into two groups of five. As per the grouping system, PBKS is placed in Group B along with CSK, RCB, SRH, and GT.

All the teams will play a total of 14 league matches. So below we have mentioned the Punjab schedule with complete details.