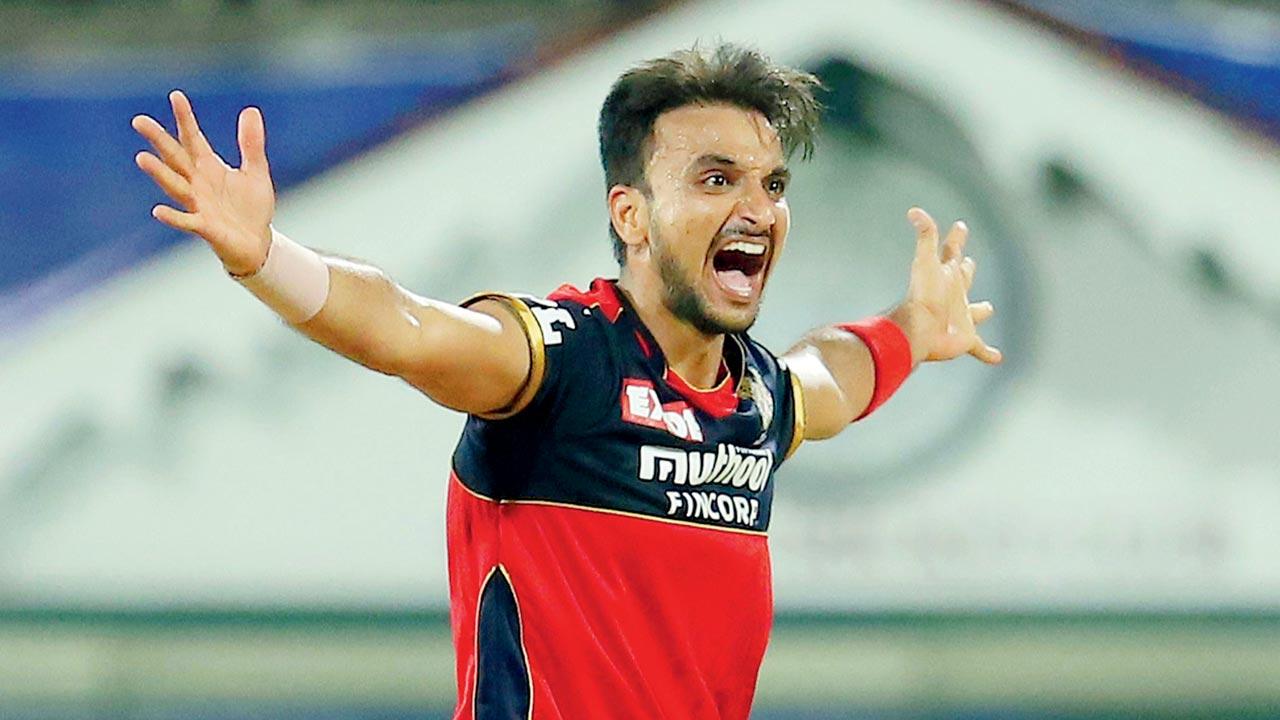 IPL 2022: Everyone was taken aback when Royal Challengers Bangalore (RCB) did not retain fast bowler Harshal Patel, despite the fact that he finished the IPL 2021 season as the highest wicket-taker and won the Purple Cap for it. Though RCB has the option of re-signing Harshal, the pacer has revealed the name of the team he wants to play for.

Harshal said that he discussed the situation with Mike Hesson (RCB’s Director of Cricket) and was informed that the decision was made for better ‘purse management.’ Are you looking for IPL results? Do check more here in our site.

“When I was not retained, Mike Hesson called me and said, that it was mainly purse management. They would obviously love to have me back in the team and I too would obviously would love to go back and play for the team because RCB and this season (2021) changed my entire career and my entire life,” However, in terms of the auction, I haven’t heard from any franchises yet,”

RCB retained Virat Kohli, Glenn Maxwell, and Mohammed Siraj ahead of the mega auction. Harshal who was traded in from Delhi Capitals after IPL 2020 edition, picked 32 wickets in 15 matches. He is tied at the No. 1 spot in the list of most wickets in a single IPL season with Dwayne Bravo.

The IPL 2022 mega auction is just around the corner. A slew of superstars will go under the hammer on February 12 and 13. Harshal, who recently made his India debut against New Zealand in T20Is at home will definitely be on the radar of every IPL franchise. Check our latest IPL cricket betting tips and get some free guide from us.

Harshal was asked about the franchise he wants to play for during a Crictracker chat. The Haryana-born pacer chose Chennai Super Kings (CSK) and referred to the Yellow Army’s captain, MS Dhoni, as his idol. When asked who the best captain of all time was, Harshal had only one name on his lips: Dhoni.

“CSK is the best team I would ever like to play in IPL and MS Dhoni is the best captain in the world,” Harshal said

Death bowling was never my Forte

IPL 2022: While Patel has many tricks up his sleeve, his deceptive slower deliveries have particularly impressed the cricketing world. Pin-point yorkers are also well within his grasp. All of these factors combine to make Patel a formidable force in white-ball cricket. Out of his 32 wickets, Harshal picked 70% of his wickets at the death overs in IPL 2021.

“I had never bowled death overs in IPL prior to the 2021 season. So, when they (RCB) traded me (from Delhi Capitals), they had done their homework,” Harshal said

“They probably saw the ingredients in me to become a good death bowler and they said: “We want you to take this responsibility and we’ll back you to do this.” So, it came from them. I didn’t expect that to happen,” he added.

The pacer has kept himself at a base price of Rs 2 Cr, and it is highly likely that he will fetch more after his outstanding performance in 2021. Here’s our today’s match prediction for IPL.