Home » News » IPL 2022: Ranking Teams Based on the Number of Sixes They Have Conceded This Season

IPL 2022: Ranking Teams Based on the Number of Sixes They Have Conceded This Season 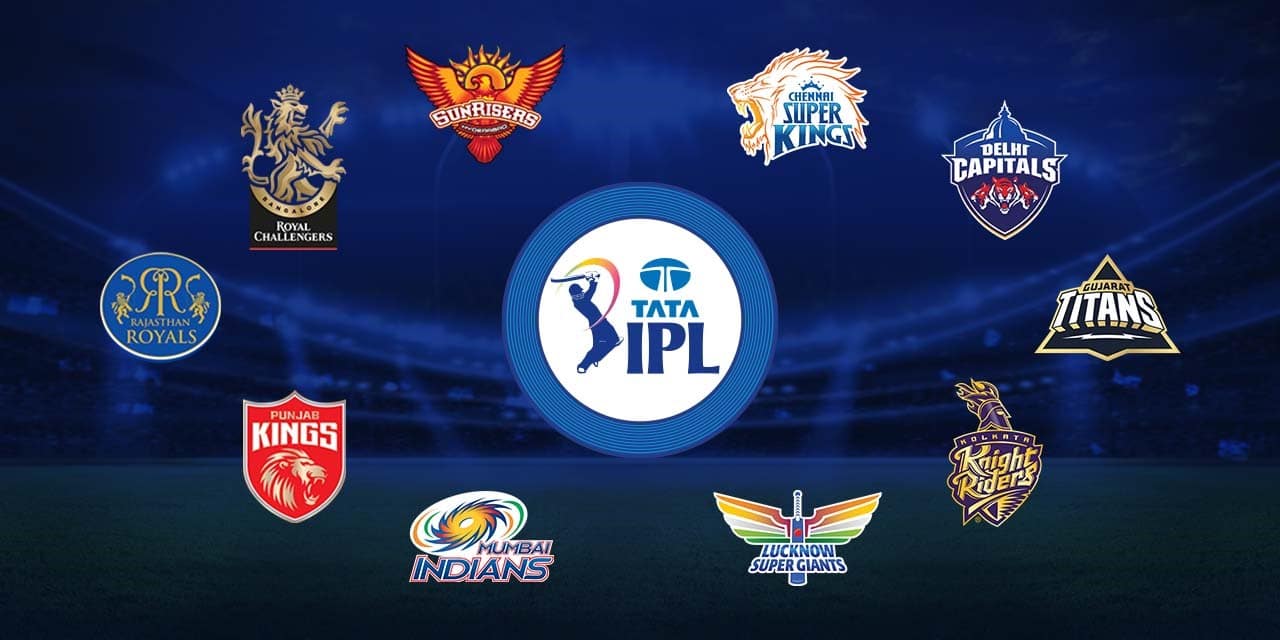 IPL 2022: The 15th edition of IPL has been a treat for the fans. With the addition of two new teams, IPL 2022 was touted to be one of the most enthralling seasons in the history of the cash-rich league. And boy it did! There was no dearth of drama and excitement as 10 teams fought for the ultimate glory. To everyone’s surprise, Gujarat Titans, who were considered one of the weak teams ahead of the start of the season, emerged as eventual winners. If you are searching for the best trusted betting sites in India, you are in the ideal place!

The batters have enjoyed the friendly conditions in Mumbai and Pune. In fact, 1062 sixes have been smashed in the entire tournament, breaking the previous record of 872 maximums hit in 2018. Royal Challengers Bangalore (RCB) have had the habit of getting an unwanted record against their name in every IPL season and this year was nothing different.

IPL 2022: RCB conceded the most sixes by a team in a single IPL season

RCB yet again struggled with the death bowling, with only Harshal Patel leading the pack after having taken 9 wickets, the joint third-best among bowlers with a min of 40 balls. RCB gave away 10.97 runs on average between overs 15-20, the fourth-worst figures in the season. In fact, RCB conceded 147 sixes across 16 games, the most by any team in an IPL season. Mohammed Siraj and Wanindu Hasaranga have been the chief contributor to that cause. Siraj garnered only 9 wickets across 15 games at an abysmal average of 57.31.

RR opener Yashasvi Jaiswal smashed two maximums in the first over against Siraj in the qualifier 2. With those two sixes, Siraj became the first bowler to concede 31 sixes in a single season. Meanwhile, Hasaranga has been superb with the ball having finished the season with 26 wickets, only 1 behind Yuzvendra Chahal. However, the Sri Lankan spinner has been taken to the cleaners as well. Hasaranga gave away 30 sixes in IPL 2022, the second most after his teammate.

Obed McCoy went for the journey on the last ball of IPL 2022. Thus sending RR to the second spot among teams to concede the most sixes in the tourney. RR had one of the best bowling attacks in the tourney but their bowlers gave away 2832 runs, the most by any team this season. Sunrisers Hyderabad bowlers were superb during the first phase and faltered badly in the last seven games. They have been hit for 112 sixes across 14 games. Read our free betting tips and guides, written by cricket betting experts, to find the right betting app for your situation.

Another debutant, Lucknow Super Giants (LSG) were good with the ball in all phases, except the death overs. This hurt the team badly having conceded 95 sixes. Arshdeep Singh and Kagiso Rabada were sensational for Punjab Kings (PBKS) at the death overs. The Mohali-based side conceded only 91 sixes across 14 games.

Chennai Super Kings (CSK) may have finished at the second last position in the table but they have a lot of positives. The first is, Mukesh Chaudhary who was exceptional during the powerplay overs. The 23-year-old left-arm pacer was the highest wicket in the first six overs. In fact, CSK bowlers’ accumulation of runs (2254) is the third-best among all teams after KKR and PBKS.

Most sixes conceded by teams in IPL 2022

Read Mobile Bet365 reviews here and learn more about how this app works for betting online.