IPL 2022: Ravichandran Ashwin Supports The Longer Window For The IPL 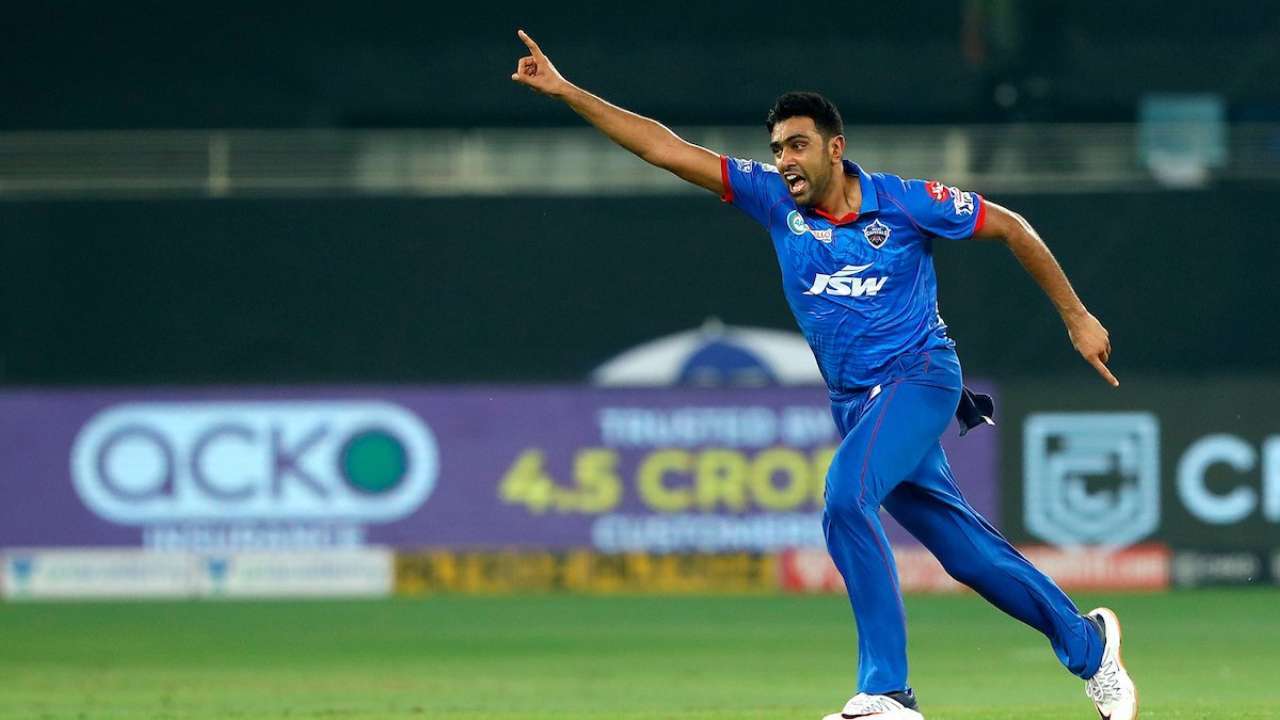 IPL 2022: The Indian Premier League, which is already one of the most popular competitions across the globe, is growing consistently. With the inclusion of two new franchises, the IPL will have more matches. In IPL 2022, all the teams will continue playing 14 matches in the league stages and the total number of games has risen to 74 from 60 in the last season. Find more IPL 2022 Match predictions and guides for the upcoming match.

The number of matches is likely to only increase from 2023 onwards. The cash-rich league will occupy a longer window and has invited some criticism in the process. Ravichandran Ashwin has supported the expansion of the IPL with some valid points.

In a video regarding IPL 2022 on his YouTube channel, Ashwin spoke on the longer window for the IPL. He said the top international sides have already announced their yearly schedule. Ashwin added that Australia, England and Sri Lanka will play some matches during the IPL. So, the IPL isn’t a big issue.

Ashwin compared IPL with the English Premier League (football) and said that the EPL is played for six months, which is thrice as compared to IPL. The Indian off-spinner said,

“Lawrence Booth (English journalist) had tweeted about IPL fixtures saying it takes almost one-third (one-sixth) of the year. Even the English Premier League happens and almost has a six-month window. The players will have more gaps between matches and they will have only one or two matches per week.”

Ashwin also spoke that the IPL has the potential to be as big as the popular football leagues. However, he also admitted that it may shorten international cricket and world events, but that is down to the craze of the IPL among fans.

Crictips Opinion on the IPL expansion:

IPL 2022: While the concern for international cricket is understandable to an extent, the positive side of the IPL can’t be ignored either. The IPL helps the BCCI in earning a major share of their revenue, which in turn generates a good amount of money for the ICC. Apart from the governing bodies, the IPL provides financial security to the players. It is beneficial to the Indian players in particular.

“When I started, my parents and grandparents asked me if cricket will help me to support (myself) financially. Only 15-20 or 25 cricketers will get opportunities in a 10-year span. But now, because of the IPL, at least 75-80 Indian cricketers are getting opportunities every year,” said Ashwin.

The viewership numbers of the IPL are off the roof and its next broadcasting deal is likely to be record-breaking. The further growth of the IPL is inevitable and the authorities should take care of the balance between international cricket and the IPL. Get all the legit and latest betting Apps for IOS and Android here.