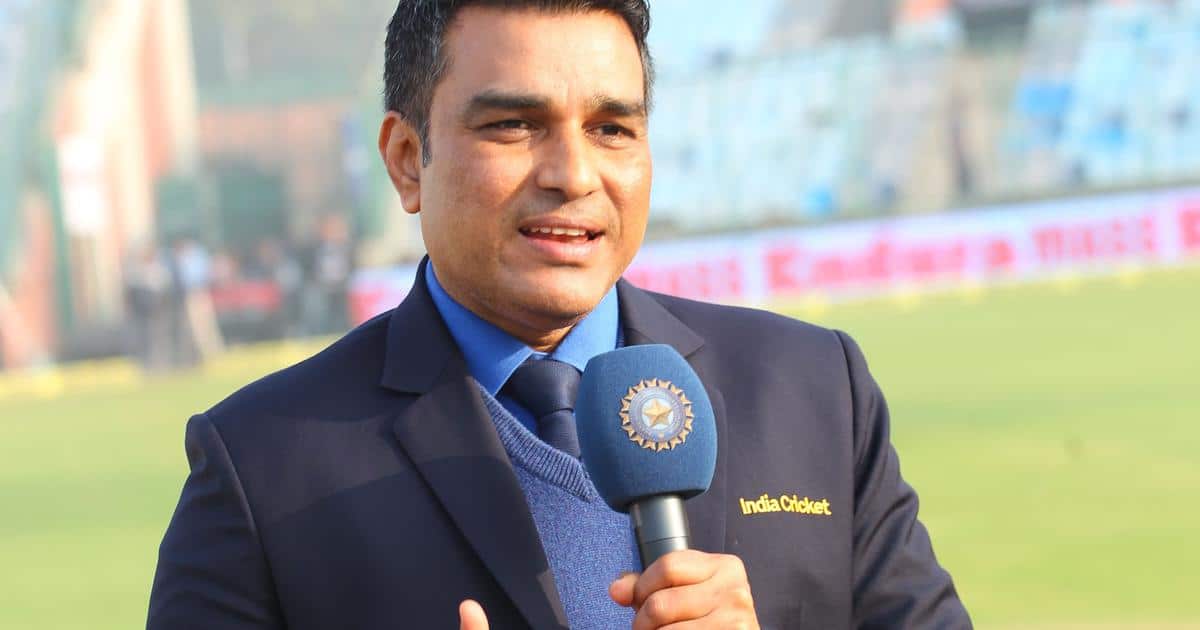 IPL 2022 Live: After Gujarat Titans’ win over Rajasthan Royals, it is now time for the 1st Eliminator match between Royal Challengers Bangalore and Lucknow Supergiants. RCB vs LSG will be an interesting clash to watch as both the teams are equally strong and equally willing to mark their presence in the final game of IPL 2022.

Former Indian cricket legend and renowned cricket pundit, Sanjay Manjrekar, has shared his opinion on the upcoming game. He has predicted that it will be Royal Challengers Bangalore who will come out as the winner against Lucknow Supergiants. Manjerakar, who is known for his cricket analysis, has supported his prediction with facts and figures.

“I would like to back Bangalore because they have the pedigree players, the big-stage players,” said Manjerakar. He appreciated the fact that Bangalore has much better players. According to Manjerekar, Faf du Plessis and Virat Kohli will be the primary players. Manjerakar also mentioned that Faf’s strike rate always goes up in the playoffs from 135 to 140 and that will be one of the major factors for RCB’s win.

With Kohli back in form, Sanjay Manjerekar firmly believed that Bangalore has a much better chance to win the 1st Eliminator match. RCB vs LSG game will take place on Wednesday 7.30 PM and it will decide which team will face Rajasthan Royals in 2nd Eliminator.

SWOT Analysis of Lucknow Supergiants Before 1st Eliminator of IPL 2022

Strength: Lucknow’s primary strength is their batting lineup. With KL Rahul and Quinton de Kock in form, Lucknow won’t face any difficulties in scoring a big number. In the middle order, they have players like Deepak Hooda and Evin Lewis.

Weakness: One of the biggest weaknesses for Lucknow Supergiants is their spin attack. Both Ravi Bishnoi and Krishnappa Gowtham are unable to do their jobs. Both the spinners are unable to pick wickets and control the run rate of the opposition.

Opportunity: Deepak Hooda is one of the primary players Lucknow will be dependent on. He is scoring runs in every game and Hooda might be a big opportunity for the team. If he plays a strong inning, it will be an easy game for Lucknow Supergiants.

Threat: Lucknow’s biggest threat is the inconsistent form of Marcus Stoinis. He is unable to pick wickets consistently. Also, Stonis’ has a higher economy which will be an opportunity for the opposition. In the last game against Kolkata KnightRiders, Stonis picked up 3 wickets but his economy was 11.50 in 2 overs.