IPL 2022: “RCB Won’t Get a Better Leader Than Him”, Harbhajan Singh Predicts Virat Kohli to Lead the Men in Red & Gold Again 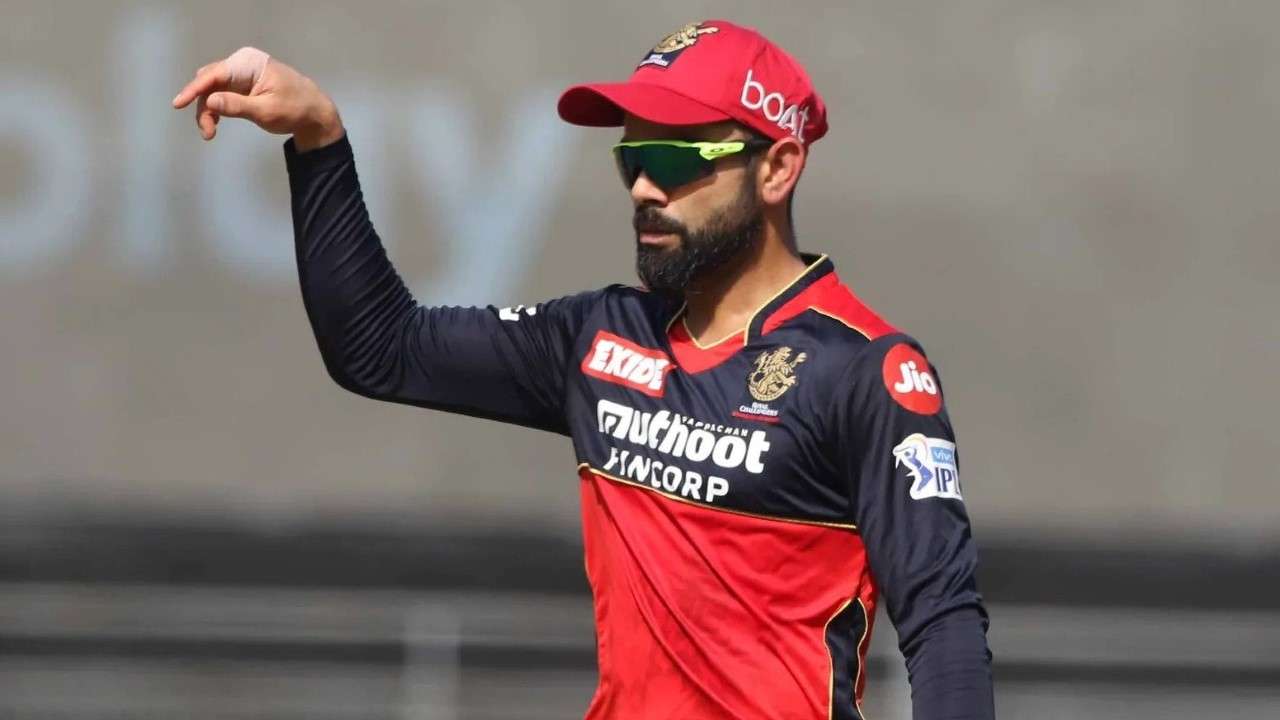 IPL 2022: 2021 was a year of heartbreak for Virat Kohli. Apart from leaving the captaincy of the Indian cricket team, Kohli also decided to step down as the Royal Challengers Bangalore (RCB) skipper. The 33-year-old has been a vital cog of the franchise since the inaugural edition of the Indian Premier League in 2008.

Virat Kohli was handed the responsibility of the team in 2013 as the management sacked Daniel Vettori. Under the leadership of Kohli, RCB achieved a lot of milestones including the team’s appearance in the 2016 final against Sunrisers Hyderabad. However, the Delhi-born failed to end the trophy drought for his team.

In the middle of IPL 2021, Virat announced his decision of stepping down as a captain of the team after a tenure of nine years. However, the right-hander has pledged to be with the team till the very end of his IPL career. Kohli captained the team in a total of 140 matches and recorded a winning percentage of 48.16 by winning 64 games.

After Virat Kohli, RCB is yet to name their new captain. Many in the cricket fraternity believe that it will be better for the franchise if Kohli dons the skipper hat for one or two years more. Former Indian spinner Harbhajan Singh is the latest to join the bandwagon as he believes that RCB will not get a better leader than Virat Kohli.

Speaking on his Youtube channel, Harbhajan added that Shreyas Iyer and Ishan Kishan can be good captains for the team. The veteran spinner believes that Iyer has the required leadership qualities as he led his previous franchise Delhi Capitals to the playoffs twice.

Here’s the complete list of all IPL teams and matches predictions.

“Despite having many big names, RCB is a team who is yet to lift the title. AB de Villiers won’t play this season and Kohli has stepped down from captaincy… so they need to find a captain now. Among Indians, Shreyas Iyer and Ishan Kishan are the two names who can efficiently lead the team.

“Shreyas has already shown his captaincy prowess while leading the Delhi franchise. But I think Kohli will have to don the captaincy hat again. RCB won’t get a better leader than him,”

Though Harbhajan chose Shreyas as a suitable captaincy candidate, he believes that he needs some grooming. The spinner gave RCB a suggestion saying they should ask Virat Kohli to continue captaincy for a year or two and let him groom the next captain for the franchise.

“RCB is making a new team and they will search for a good leader. But does Virat Kohli want to take up the role? It will be a big challenge but I won’t be surprised if he agrees to be the captain for the next 1-2 years. RCB also needs to groom a young player who can lead them in the future. If they get Ishan or Shreyas in the auction, they can be good Indian picks as future leaders,”

Get the latest IPL betting apps here for IOS and Android.