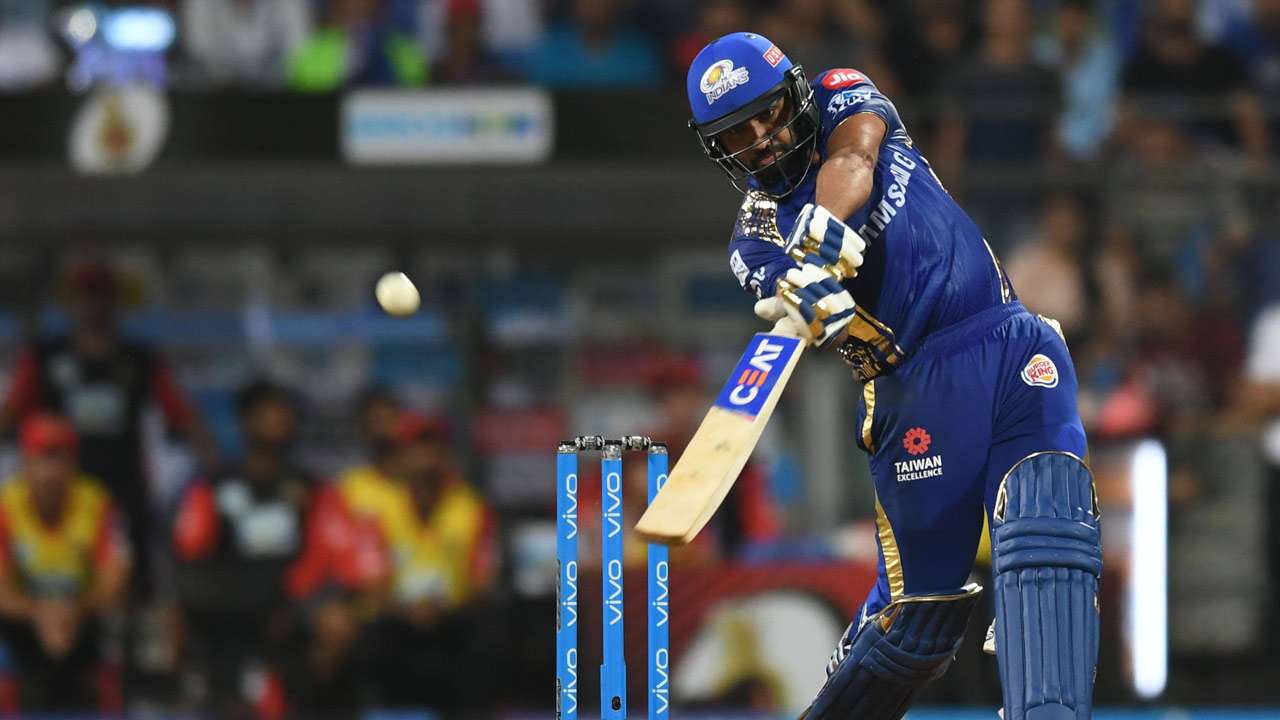 IPL 2022: Mumbai Indians captain Rohit Sharma reached a new milestone in T20 cricket on Wednesday in a game against Punjab Kings. Rohit Sharma crossed the 10000-run mark in T20 cricket, thus becoming the seventh batsman to achieve this feat. He is the second Indian to achieve this milestone after Virat Kohli, who sits fifth on the list. Get all IPL betting sites for the 2022 season here on our site.

In 362 innings of 375 T20 matches, Rohit has 10003 runs. He crossed this mark in his innings of 28 runs in the 23rd match of the IPL 2022 against Punjab Kings. Unfortunately, the Mumbai Indians lost the game, conceding their 5th consecutive loss of the season. Out of 10003 runs, Rohit has scored 3313 runs in T20 internationals and is the leading run-scorer in this category.

Rohit has scored 5719 runs in the IPL and is 3rd on the list of all-time leading run-scorers in the IPL. RCB’s Virat Kohli and Punjab Kings Shikhar Dhawan occupy the 1st and 2nd spots on the list. Rohit is the seventh batsman to join the 10000-run club. Let us find out who the other six players on this list are.

Australian opener David Warner is sixth on the list of players having over 10000 runs in T20 cricket. Warner is a prolific run-getter across formats. He is a steady opener for Australia in Tests and equally reflects in limited-overs formats. Warner is statistically the most successful overseas player in the Indian Premier League. He is playing for the Delhi Capitals this season and participates in other T20 leagues across the globe. Warner has 10373 runs in 315 matches. He is 5th on the list of leading run-scorers in the IPL with 5514 runs in 152 innings. Warner is the only player to win the orange cap thrice in the IPL.

Former RCB captain Virat Kohli is fifth on this list. In 329 T20 games, Kohli has scored 10379 runs. He is the third leading run-getter in T20I after Rohit Sharma and Martin Guptill and the leading run-getter in the IPL. Kohli has 6390 runs in 204 innings at an average of 37.15. He has five centuries in this format, all part of the IPL. Out of which, 4 came in one season. Kohli was the Orange Cap winner for his stellar 973 in the 2016 season in the IPL. Find more IPL betting apps for IOS and Android here on our site and learn more about how betting works online.

Australian opener Aaron Finch is a prolific T20 player. His records substantiate his ability to play the shortest format of cricket. Finch has scored 10499 runs in 348 T20 games. He has been a part of almost every T20 league across the globe and has played for a range of franchises in the IPL itself. Finch has hit 8 centuries and 69 fifties in this format and averages 33.97. He went unsold at the mega auction this year but was later drafted by Kolkata Knight Riders as a replacement for Alex Hales, who backed out citing bio-bubble fatigue.

West Indies all-rounder Kieron Pollard specializes in T20 format. He is a destructive batsman and a utility medium-pacer with amazing fielding ability. Pollard made his ODI debut in 2007 but flourished better in the T20 format. He shot into the limelight for his match-winning performance in the Champions League T20 in 2009. He never looked back since. Pollard turned down a central contract so that he could play T20 cricket across the world. Pollard plays for a range of franchises across the globe and has also recently enrolled for the Hundred. In 519 innings of 585 T20 matches, Pollard has amassed 11474 runs. He is third on this elite list.

Pakistan’s all-rounder Shoaib Malik is the second leading run-getter in T20 cricket with 11698 runs in 472 games. Shoaib made his international debut in 1999. He retired from Tests in 2015 and subsequently from ODIs in 2019. In July 2018, Malik became the first player to play 100 T2OIs and has scored 2435 runs in 124 T2OIs. Malik was part of the Delhi Daredevils in the inaugural season of the IPL and has played for a range of franchises in leagues across the world. He went past 10000 runs in T20s in Khyber Pakhtunkhwa’s match against Balochistan in the 2020-21 National T20 cup.

The great of T20 cricket Chris Gayle leads the chart with a staggering 14562 runs in 463 T20 matches. Chris was the first player to score 10000 runs in T20 cricket. He had brought this feat during the Royal Challengers Bangalore match against Gujarat Lions on April 19, 2017. Chris is capable of decimating any bowling attack on his given day. He is dreaded across the bowling fraternity for his batting exploits. Gayle has unscalable statistics in the IPL and stands sixth on the list of leading run-getters in the IPL. He has hit six centuries, the most by any player in IPL history with the highest of unbeaten 175. Gayle holds multiple records in T20 cricket, including the fastest century of just 30 balls, which also happens to be the fastest hundred across all formats. Looking for more IPL betting tips and match guides from the experts for the 2022 season? Read here for free.