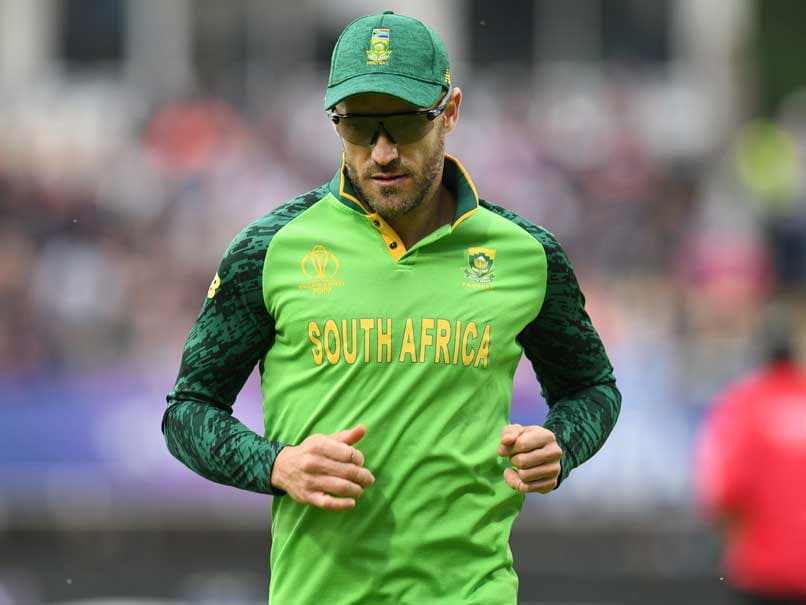 IPL 2022: After Virat Kohli stood down as captain last season, the Royal Challengers Bangalore will have a new face as their team’s skipper. The captain of Royal Challengers Bangalore will change after almost a decade. RCB failed to win the IPL even once during the Virat Kohli era, but in IPL 2022, they will attempt to fight for the crown once more with a new face in control. Get more IPL match updates and predictions here.

RCB pushed for a captaincy option in the IPL 2022 auction, taking up Faf du Plessis after Virat Kohli stood down as captain and AB de Villiers announced his retirement. Glenn Maxwell, new addition Dinesh Karthik, and Faf du Plessis are the three players currently in contention to be the RCB’s next captain. After it was revealed that Glenn Maxwell will miss the first few matches due to Australia’s service, the former South African captain (Du Plessis) is now poised to be appointed the next RCB captain.

Though Maxwell has led the Melbourne Stars in the BBL and Dinesh Karthik has led the KKR squad, Faf du Plessis is now the favorite to take over as RCB’s next captain also owing to his extensive experience in leading a team.

“Faf looks the right choice but we have time to decide. We were waiting for clarity on Maxwell’s situation and availability. Now, that it looks certain that he will be missing the first few matches, Faf is the right choice,”

Royal Challengers Bangalore purchased Faf du Plessis at the auction for INR 7 crores, while bringing an end to his lengthy association with CSK. Apart from Punjab Kings, RCB is the only other team that is yet to name their captain.

During the IPL 2022 auction, Royal Challengers Bangalore bought a total of 19 players. The Royal Challengers Bangalore purchased eight players on Day 1 and 11 more on Day 2 to complete their 22-player lineup (including 3 retentions). RCB selected Faf du Plessis, Harshal Patel, and Wanindu Hasaranga as crucial players during the IPL auction 2022. Read more reviews about Mobile Bet365 and how it works online.

Hasaranga and Harshal, the bowling duo, were purchased for Rs 10.75 crore each while breaking the bank. Royal Challengers Bangalore had a salary purse of Rs. 57 crores available for the IPL auction in 2022. They spent Rs 55.45 crore and ended up with Rs 1.55 crore left.

Looking for some free Cricket Match Betting Tips? Read more here and learn from the experts.