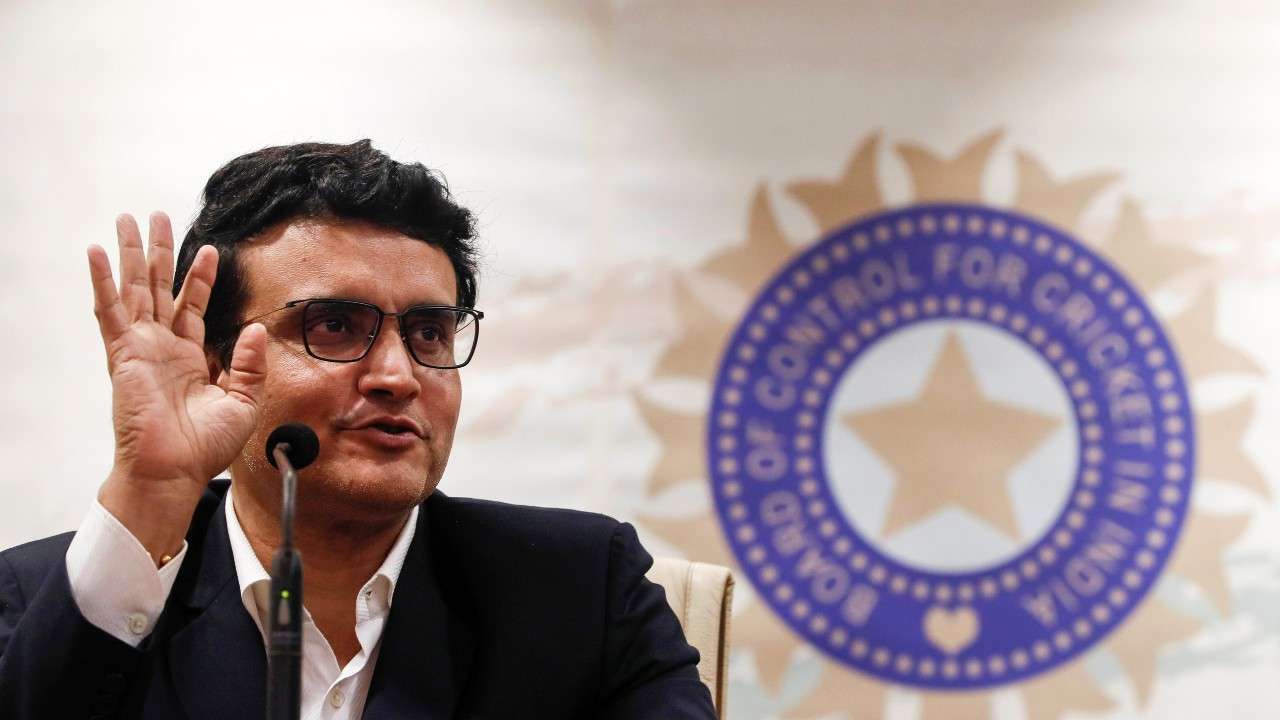 IPL 2022 Live: Sunrisers Hyderabad had another disappointing season in IPL 2022. However, the speedster of Hyderabad, Umran Malik turned out to be the primary player for his team. His consistent pace has earned him a space in team India’s T20 squad for the upcoming T20 series against South Africa.

BCCI President Saurav Ganguly has praised the very talented Umran Malik and has given a verdict on his future in cricket. “If he stays fit and bowls at this pace, I’m sure he will be around for a long time,” said Ganguly in a promotional event on Tuesday. Ganguly also mentioned that Umran’s future depends on how hardworking the player is.

The 22-year-old pace bowler has played brilliantly in the 15th season of IPL. He has been bowling consistently above the speed of 155kmph. Malik has surprised every IPL player and cricket veteran from across the globe. The verdict coming from former Indian skipper and BCCI president would have boosted his confidence more.

After the conclusion of IPL 2022, team India is scheduled to play 5 T20 games against South Africa starting 9th June. BCCI has released the list of 18 men squad for the same. With Umran Malik, Punjab Kings’ Arshdeep Singh will also make his debut with team India against South Africa. Both the pacers had a very positive performance in IPL 2022.

After a terrible start to the 15th season of IPL, Sunrisers Hyderabad gained some traction in the middle of the season. However, they lost their charm again by the end of it and finished the season in the 8th position. Read 1xbet IPL reviews here and know why this app is best to use for online betting.

However, IPL 2022 has turned out to be a life-changing event for Hyderabad’s pacer Umran Malik. In 13 games, Malik picked up 21 wickets while maintaining his economy at 13.43. The 22-year-old terrified every batsman with his speed in the tournament.

It is not only his wicket-taking ability that surprised everyone, it was his pace that got the attention of the media and BCCI. Since the beginning, Malik was consistently bowling at the speed of 157kmph. The beauty of Umran Malik is that he maintained his pace like a piece of cake.

Recently, BCCI awarded him his maiden cap for team India, and Umran will be part of the squad which will play against South Africa in the T20 series.