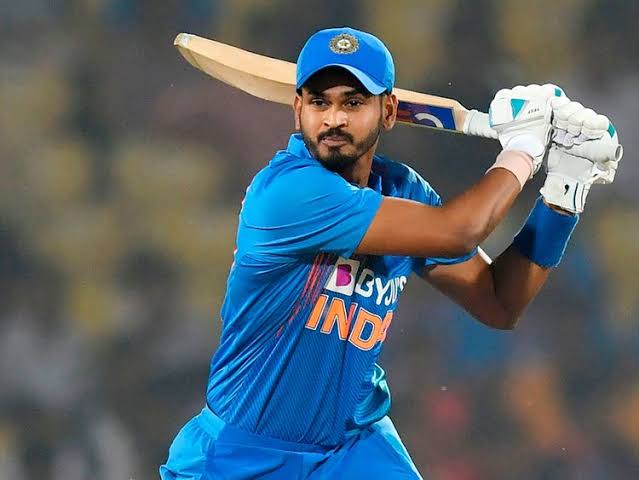 IPL 2022: Kolkata Knight Riders have named Shreyas Iyer as the new captain for the 15th edition of IPL. When he was picked for a whopping INR 12.5 crore, it was evident the 25-year would lead the franchise. Iyer succeeds Eoin Morgan, who led the KKR to the IPL final last year.

“We are delighted first and foremost to have been able to successfully bid for Shreyas in the IPL auction and to have the opportunity for him to lead #TeamKKR,” Knight Riders CEO and MD Venky Mysore said.

“He has impressed everyone as a top-tier batsman, and we are confident that he will excel as a leader of #TeamKKR,” he added.

Iyer has had a lot of success as a captain in the IPL. He led his previous team, the Delhi Capitals, to the playoffs in both 2019 (eliminator) and 2020. (final). He led them from 2018 to 2021 before suffering a shoulder injury during a home series against England early last year. Thus he was ruled out from the tournament last year.

However, the IPL was postponed in May due to the increasing number of Covid-19 cases in India. And when he returned to the squad for the second leg in the UAE, the Capitals management decided to stick with Rishabh Pant.

Shreyas Iyer stated that he is excited to fulfill the role. The 25-year old has led Delhi in 41 IPL matches, out of which he won 21, lost 18 and two ended in super over.

“I’m honoured to have gotten the opportunity to lead a prestigious team like KKR. The IPL as a tournament brings the best players from different countries and cultures together and I look forward to leading this great group of very talented individuals.”

“I am very excited to have one of India’s brightest future leaders in Shreyas Iyer, take the reins at KKR,”

“I’ve enjoyed Shreyas’ game and his captaincy skills from afar and now will look forward to working closely with him to drive forward the success and style of play we want at KKR.”

Following the conclusion of the IPL, Iyer made a sensational Test debut at No. 5 against New Zealand in Kanpur, scoring a century and a half-century. Mumbai Indians bought Ishan Kishan for a whopping Rs 15.2 crore. He became the auction’s most expensive pick followed by Deepak Chahar ( CSK for Rs 14 crore). KKR then bagged Iyer as the third most expensive player at the auction.