Home » News » IPL 2022: “He Lost the Loyalty of Dhoni” – Simon Doull Said After Raina Went Unsold in the Auction

IPL 2022: “He Lost the Loyalty of Dhoni” – Simon Doull Said After Raina Went Unsold in the Auction 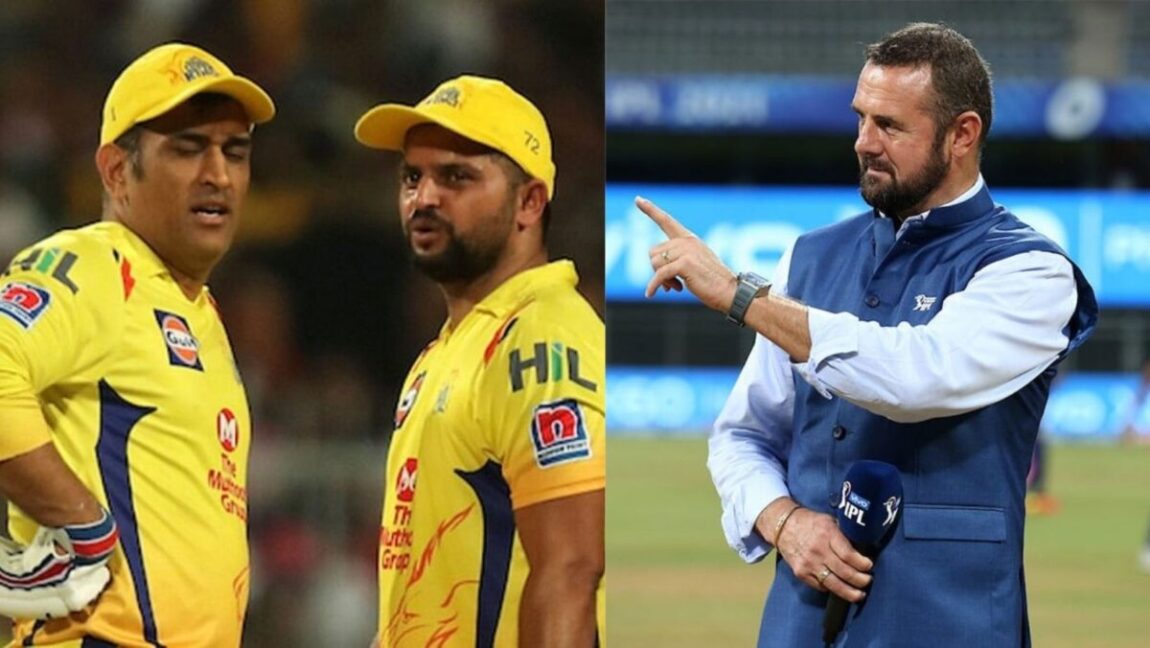 IPL 2022: The Indian Premier League is one of the most exciting sports events in the history of cricket. The IPL never leaves any opportunity to entertain the fans across the world. And that’s the reason why fans all over the world wait for the Indian Premier League. One of the exciting events of this cash-rich league is the auction. And it was a grand auction this time, with over INR 551 crore spent over the two-day period.

Some fans looked very happy that their players got a big deal in the auction. But some were shocked as their favourite players from around the world went unsold in the auction. And Suresh Raina is another big name in IPL history that went unsold.

The veteran Indian batsman was released by the Chennai Super Kings ahead of the auction. And it came as a surprise. that CSK didn’t even try to get him back into their team.

At the auction, the CSK signed a total of 21 players, including former CSK members and uncapped Indian players. At the end of the auction, Chennai were left with a purse value of Rs 2.9 crore and Raina entered the auction in the category of Rs 2 crore. So what left CSK to take such a decision regarding Suresh Raina? Former Kiwi cricketer and commentator Simon Doull has opened up with his views on this.

Speaking to Cricbuzz, Simon said that the left-hander might have lost his loyalty to the team, including MS Dhoni. He said there might be two or more reasons why CSK didn’t bid for him. He further added,

“There are 2 to 3 parts to it. He lost his loyalty in the UAE. We don’t need to go into why that was but you know there’s enough speculation about that, so he lost the loyalty. Of all the team, he lost the loyalty of MS Dhoni. So once you do that, you are very very unlikely to be welcomed back. He’s not fit and he is scared of the short ball

Simon stated that CSK did give a few chances to Raina last year in the UAE. But he didn’t perform as per the team’s expectations and was vulnerable to short balls.

Suresh Raina over the years for CSK

IPL 2022: There is no doubt that the left-hander was one of the best batsmen in the CSK setup. Raina was the leading run-scorer for Chennai. Suresh Raina was part of the Chennai Super Kings since the start of the IPL in 2008. He has played 205 matches for CSK in the Indian Premier League. Raina has the highest number of runs for the franchise; he has scored 5528 runs at an average of 32.51, including 39 half-centuries.