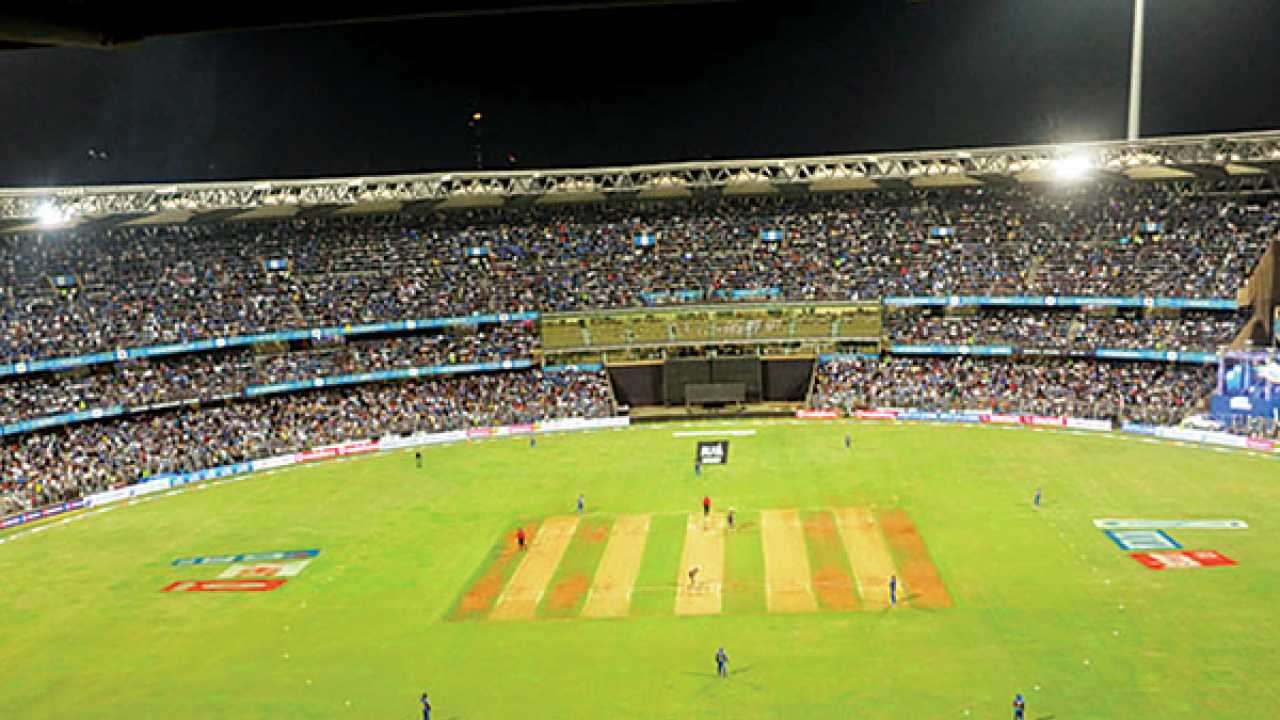 IPL 2022: Sourav Ganguly confirmed on Thursday that the Indian Premier League (IPL) 2022 will be fully hosted by India unless “COVID-19 hits the roof.”

As many as 74 league matches are set to be played in IPL next edition. With two new teams – Lucknow Super Giants and Ahmedabad, the tally of teams has gone up to 10 in the upcoming 15th edition of the tournament.
Do check the IPL winners and runners list here.

“It (IPL 2022) will be held in India this year, until and unless the COVID-19 hits the roof. So far, it has been decided that the IPL will be played in India. As far as venues are concerned, we are looking at hosting the matches in Maharashtra – Mumbai and Pune. We will then take a call on the venue for the knockout stages,” the BCCI chief Ganguly said in an interview.

It is understood that the Indian cricket board has informed all the 10 franchises about its decision to organise the first leg of the next edition across four venues.

Notably, there are three stadiums available in Mumbai – Wankhede, DY Patil, and the CCI, Brabourne. Also, there is one stadium accessible in Pune: Maharashtra Cricket Association Stadium.

There have been rumors suggesting the Narendra Modi Stadium, Ahmedabad could host the playoffs of IPL 2022. With four stadiums, BCCI can have multiple games simultaneously, a requisite for league stages amid the covid situation.

Last year, the tournament kickstarted smoothly in India in April. But less than a month later, it was suspended by the second wave of coronavirus that had struck the country severely. The second half of the IPL 2022 was then moved to the UAE, which resumed in September.

IPL 2022: The reports are also suggesting the BCCI is planning to allow at least a 25 percent capacity crowd in the stadiums. That would only happen if the covid situation remained the same. Ahead of the IPL 2022, a mega auction is set to take place. The event will see a total of 590 cricketers will go under the hammer. It is going to be a two-day affair and will be held on Feb. 12 and 13 in Bengaluru. Here’s our cricket betting tips for today.