IPL 2022: Sreesanth Registers for Mega Auction With Base Price of Rs 50 Lakh 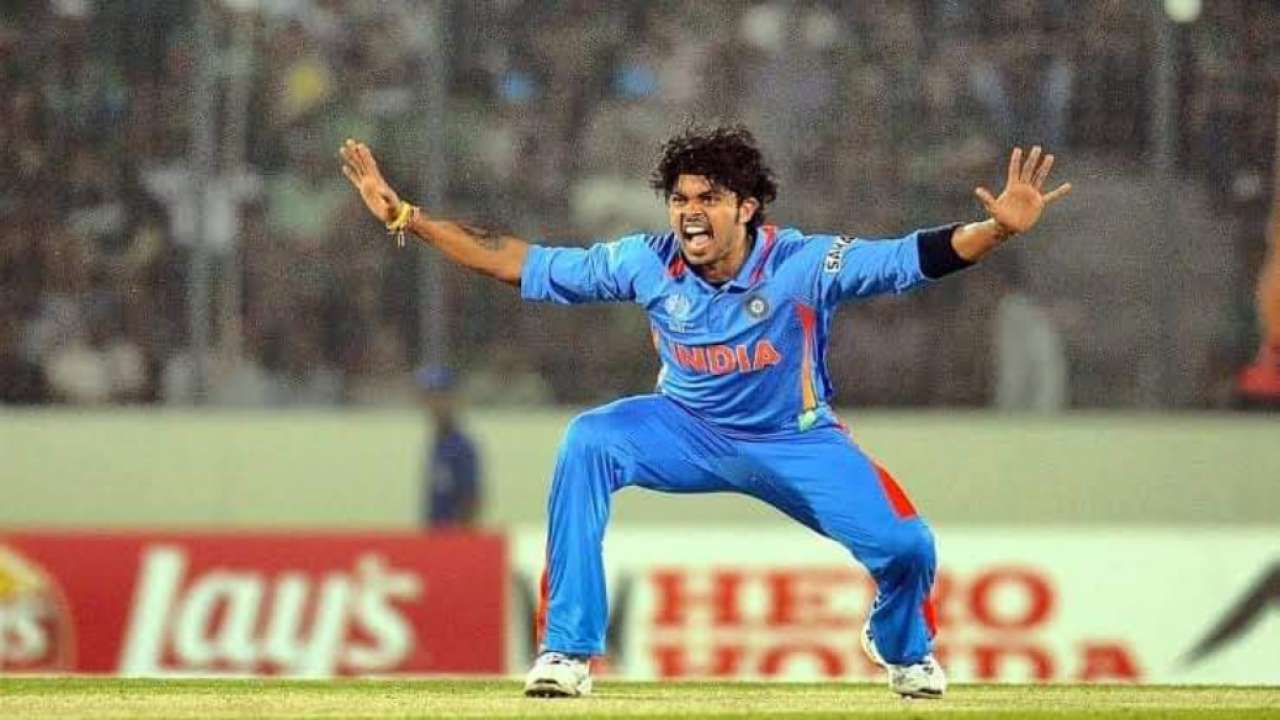 IPL 2022: Indian speedster S Sreesanth is eyeing his return to the IPL after serving a ban of 7 years. The two-time world champion has registered himself for the mega auction of IPL 2022 scheduled to be held next month with a base price of Rs 50 Lakh. A total of 1214 players have registered for the upcoming IPL 2022 auction that includes 896 Indians and 318 overseas players. You can watch bbl live match on your phone, Just download any app.

The BCCI (Board of Cricket Control of India) banned Sreesanth for life-time after his alleged involvement in spot-fixing in IPL 2013. However, his ban was cut to seven years by the BCCI ombudsman in 2019, allowing him to return to professional cricket by September 2020.

Notably, Sreesanth registered for the IPL 2021 but failed to make the cut to the final list. He is now once again trying to make his way back to the IPL 2022. Sreesanth last represented Rajasthan Royals before he was banned by the BCCI in an alleged spot-fixing scandal. Other players to suffer a ban alongside him were Ankeet Chavan and Ajit Chandila.

He was part of the tournament since its inaugural season in 2008 and played until getting banned in 2013. In his six years at IPL, he represented Kings XI Punjab, now-defunct Kochi Tuskers, and Rajasthan Royals.

Sreesanth was recently included in Kerala’s preliminary Ranji squad. He earlier marked his return to professional cricket through the Syed Mushtaq Ali T20 tournament in 2020. He then participated in List-A domestic tournament-Vijay Hazare trophy 2020-21 and picked up 13 wickets in 6 innings at an average of 24.38. His performance included a 5-for against Uttar Pradesh in a game in the Vijay Hazare Trophy.

Sreesanth is a seasoned campaigner and is an effective swing bowler. In 44 games in the IPL, Sreesanth has 40 wickets to his name at a decent average of 29.85. Despite not making it to the final list of last year’s auction, the 38-year Kerala-born speedster is hopeful of finding a franchise this time that will value his experience.

Franchises like Chennai Super Kings who value experience over everything can bid to rope in Sreesanth. He may not get to feature in games, but his presence in the dugout will help young players learn.
Check our honest review about 10cric app. Read more here.