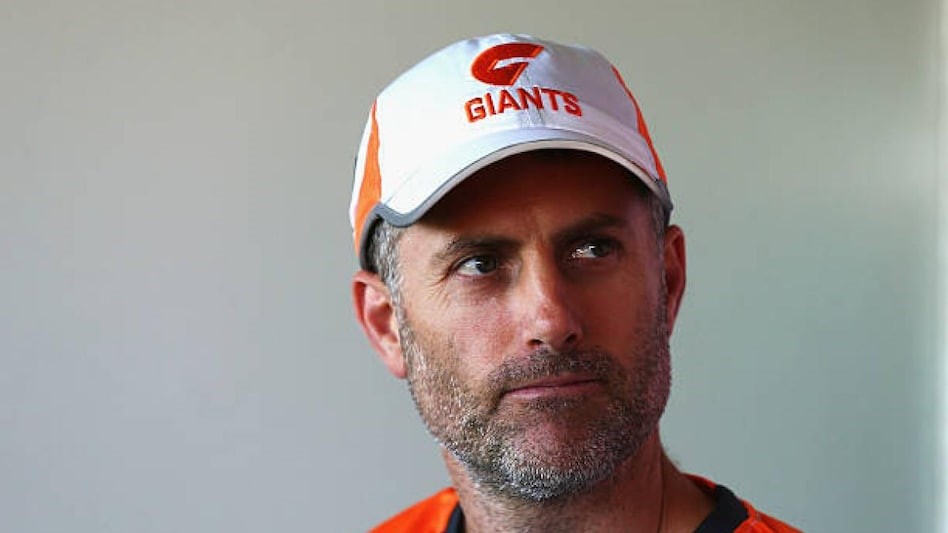 IPL 2022: Just four days after the auction, Sunrisers Hyderabad (SRH) assistant coach Simon Katich has stepped down from his post. The exact reason is not out yet, but there are speculations that he wasn’t happy with the strategies followed by the ‘Orange Army’ in the auction. Get more IPL results for the 2022 Season.

As per the Telegraph, SRH’s assistant coach decided to walk out on the team in protest and disagreement. The report further states that Katich vehemently opposed the team’s management style. Katich seemed particularly dissatisfied with the way the “pre-auction plans were ignored on the fly”.

It was worth noting during the auction that head coach Tom Moody and co were mere spectators. Kavya Maran, the team CEO and promoter’s daughter handled the majority of the auction calls.

Katich is well-known in cricket circles for his honesty and integrity. According to sources, Katich protested the CEO’s and others’ decisions on team selection following the auction. Katich is a seasoned IPL coach who previously served as the head coach of Royal Challengers Bangalore.

The Sunrisers’ management is frequently accused of interfering in the team’s cricketing decisions. During the previous two IPL seasons, reportedly, some of the management’s decisions did not sit well with the senior players. Check out live Cricket prediction here on our site.

This was the same reason why David Warner had a fallout with the team CEO and promoters. Also, the way they treated David Warner during the competition drew a lot of attention. Midway through the tournament, Warner was relieved of his captaincy. He was also dropped from the SRH playing XI. Warner led SRH to their maiden title in 2016 and has been a consistent performer with the bat.

Ex-New Zealand player Daniel Vettori had then called the decision to sack Warner as skipper as ‘staggering’. Dale Steyn who is the current bowling coach of SRH said ‘something was definitely going behind the scenes.

“I don’t know whether David may have questioned some of the decisions they had made, maybe when Manish Pandey was left out. I heard him say something along the lines of it wasn’t his decision or it was out of his hands,”

Reportedly, Katich wanted SRH to resign Warner but the franchise refused. SRH endured a devastating IPL 2021 where they won only 3 out of 14 games. SRH, who regularly qualified for the playoffs almost every season, finished at bottom of the table.

SRH had retained three players prior to the IPL mega auction. Kane Williamson, Abdul Samad, and Umran Malik are the three players. Williamson will get a whopping Rs 14 crore. Samad and Malik will each be paid Rs 4 crore as uncapped cricketers.

Check out more best betting apps in India for IOS and Android.