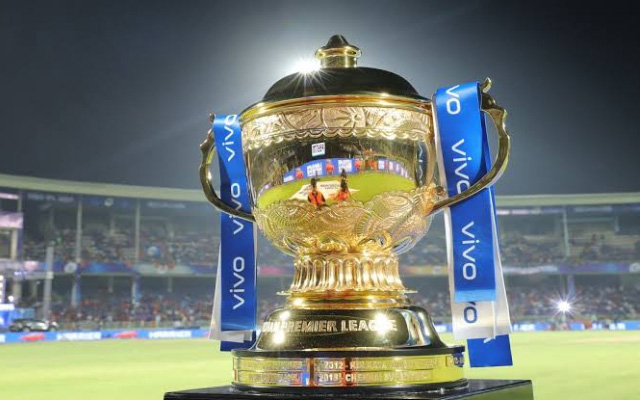 The retention policy for the IPL 2022 has been revealed by the BCCI. The franchises will be able to retain three Indian and two overseas players, with the maximum retentions not exceeding 4. The new franchises, Lucknow and Ahmedabad, on the other hand, will get to pick three players outside the auction. Here are the best cricket betting odds in 2021.

The eight franchises have to submit the list of retained players by November 30, after which the new franchises can pick their three players between 1st December-25th December.

Similarly, in case of three retentions, player 1 will get 15 crores, player 2 will get 11 crores and player 3 will get 7 crores.

If the deal between the franchise and the player exceeds this amount, the extra amount will be deducted from the remaining purse of the franchise.
Read more about our recent betway betting app review here  in our site.