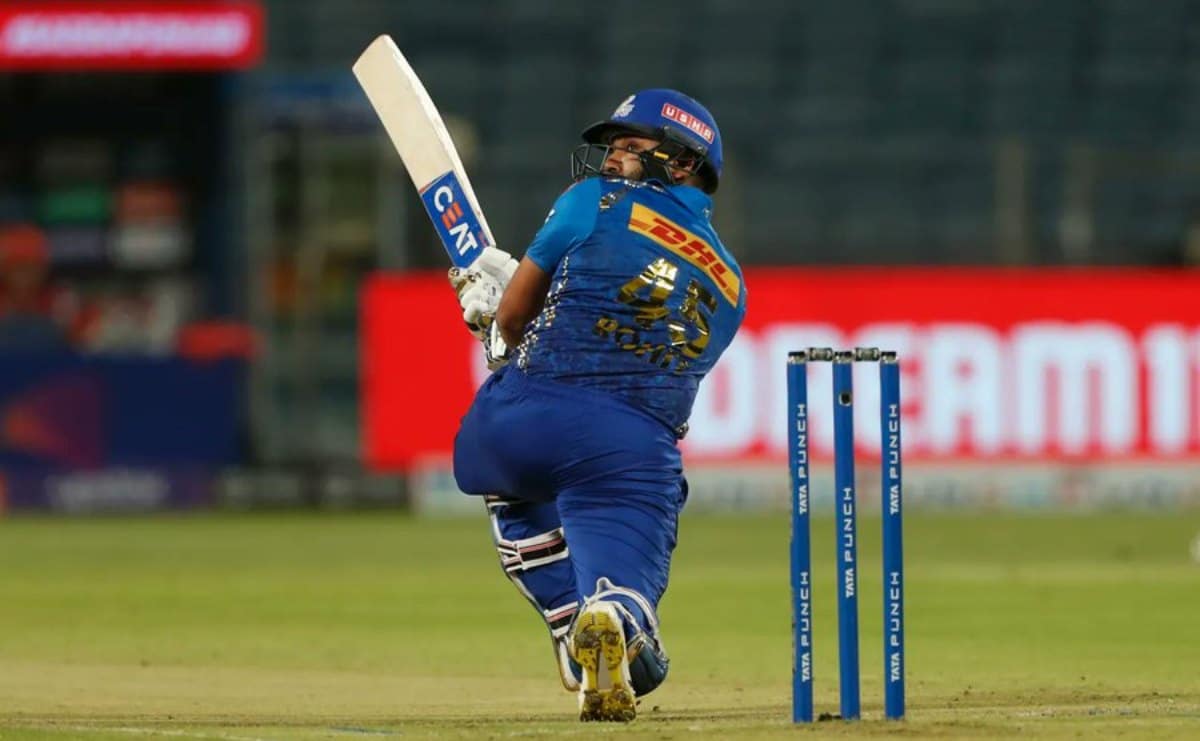 IPL 2022 LIVE: Former India cricketer Sanjay Manjrekar has said that he felt Rohit Sharma would step down as the captain of Mumbai Indians (MI) ahead of Indian Premier League (IPL) 2022.

Find here the IPL match predictions and match guides for the 2022 season.

Two of the biggest stars in the IPL – Virat Kohli and MS Dhoni – quit captaincy of their respective franchises ahead of the IPL 2022. While Kohli announced his decision well in advance, Dhoni stepped down as Chennai Super Kings’ skipper just two days before the start of the ongoing tournament.

MI skipper Rohit has been struggling with the bat in IPL 2022. The explosive batsman has managed to score just 108 runs in five games at 21.60 and at a strike rate of 133.33. Having played five games this season, Rohit-led MI are yet to go off the mark. Their latest loss came against Punjab Kings (PBKS) on Wednesday.

Manjrekar feels Rohit needs to give up the responsibility and focus on playing freely.

“His record has been like this for the last 3-4 seasons, average less than 30, strike-rate not 150 or 160. When he plays for India his numbers get better because then he only thinks about himself and less about the team.

“When playing IPL, he tries to play the anchor role similar to what KL Rahul did with Punjab Kings and Hardik Pandya did in the last match. If he plays freely, we’ll see the Rohit Sharma we see in Indian cricket,” said Manjrekar.

For MI to bounce back in IPL 2022, they need their best batsman to anchor their innings. Rohit, who has been struggling to get going this season, is the third leading run-scorer in the history of IPL. He has scored 5,719 runs in 2018 matches at an average of 30.91 and strike rate of 130.45. He became only the second Indian batsman to complete 10,000 runs in T20s on Wednesday during MI’s defeat to PBKS.

Manjrekar went on to add that Kieron Pollard, who is the captain of West Indies’ limited-overs side, “still adds value” and should take up MI’s captaincy.

“I feel Pollard still adds value. I even felt Rohit Sharma might leave captaincy like Virat Kohli, relax a bit, play as a pure batter and hand the responsibility to Pollard who is a brilliant international captain,” Manjrekar added further in the same interview.

Nevertheless, Rohit is the most successful captain in the IPL, having led MI to five titles, one more than former CSK captain Dhoni. Overall, Rohit has won the IPL trophy for a total of six times, with his first title coming as a player with Deccan Chargers back in 2009.

Read 1xbet IPL app reviews here and be familiar with how betting works online this 2022 season.