Home » News » IPL 2022: Three Players Rajasthan Royals Can Use as Floaters in the 15th Edition

IPL 2022: Three Players Rajasthan Royals Can Use as Floaters in the 15th Edition 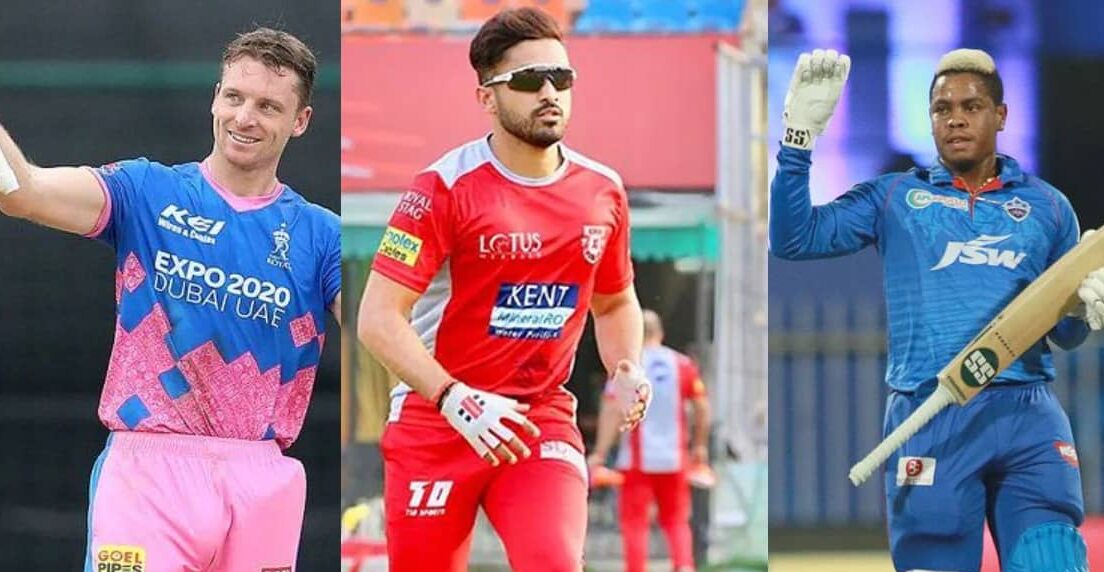 IPL 2022: This year’s mega auction was an average auction for the 2008 IPL champion. Rajasthan Royals bought a total of 21 players, including eight uncapped Indian batsmen, and spent INR 61.05 crore. The Rajasthan franchise might be looking to build a good team for the future. RR has finished in the bottom four for the last four seasons, but with new players on board, fans are hoping for a better showing in the 2022 season. Looking for the a list of all IPL Teams and 2022 match predictions? Read more here on our site.

The top order, which consists of Jos Butler, Sanju Samson, Yashaswi Jaiswal, and Devdutt Padikkal, looks very strong. But the concern is about Nos. 4, 5, 6, and 7. They have bought Shimron Hetmyer at auction, but they need someone who can bat and perform in any order the team requires. So here we have brought a few names who are capable of batting in any order as required.

IPL 2022: Three Players Rajasthan Royals Can Try as a Floaters in the 2022

There are only a few versatile batsmen in the world who can match the ability of Jos Butler. The explosive wicket-keeper batsman has played in various batting positions in his career for England. He is a well-established opener who can bat at No. 5 or 6 as well to finish off the games.

And with Sanju Samson and Yashaswi Jaiswal in the team and still picking Dedutt Padikkal at auction, that might give you an indication that Butler will have a different role to play in the team.

It’s no surprise that Butler can still put in a good batting performance at the bottom of the order. It is just about the requirements of the game. And the wicket-keeper batsman is vastly experienced and best suited to bat at any position in the team. So here we have brought you some of his batting stats in the IPL as per the batting positions.

Karun Nair has been a part of IPL since 2013 when he made his debut for RCB in the 2013 season. The Karnataka batsman was a regular member of IPL teams until 2018. But in 2019 and 2020, he just played 5 matches and was also not part of the 2021 season. But it was the Rajasthan Royals who bought him at the 2022 auction for a price of INR 1.4 crore. Karun Nair had already played for RR back in the 2014-2015 season and will represent them again in 2022. Find the best Betting Apps for IOS and Android here.

But the Indian batter has experience of playing different roles in the IPL. He has played a total of 73 IPL games and scored 1480 runs batting at different positions. He is only the second Indian batsman, after Virender Sehwag, to score a triple hundred in test matches in India, so there is no doubt about the temperament of this batsman. It is about the team and how they can use his ability in the batting order. And there are possible chances that he can be used as a floater in the team.

The young left-hander is one of the finest batsmen the West Indies have produced in recent form. He is truly a game-changer and can win you a match in the span of just a few overs. That is the reason he was the choice of a few IPL franchises at the auction, and finally, Rajasthan Royals bought him at a price of INR 8.5 crores. Hetmyer was a member of DC for the last two seasons. And he and Rishabh Pant have won a lot of games for DC. Coming down the order and finishing off the games is a cup of tea for this left-hander.

But now, with the new franchise, he might be seen in a different role. And with the price tag he brings, there are possible chances that Rajasthan would like to use him as much as possible.

Looking for more Cricket Tips? Do check our site and learn more about it from the experts.