Home » News » IPL 2022: Three Players Royal Challengers Bangalore Can Try as a Floaters in the 2022 Season

IPL 2022: Three Players Royal Challengers Bangalore Can Try as a Floaters in the 2022 Season 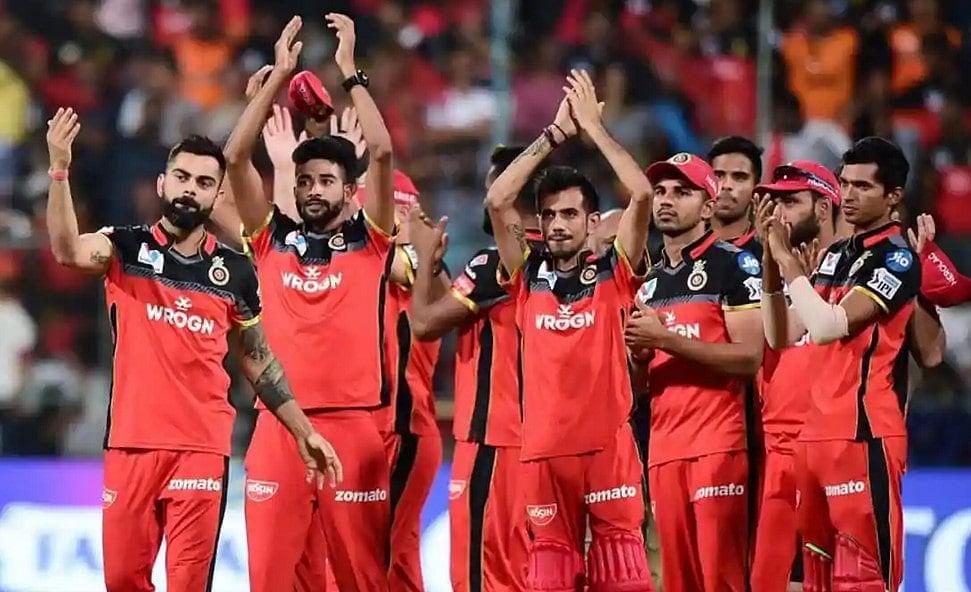 IPL 2022: Royal Challengers Bangalore have all the ability to lift the IPL title, but unfortunately, they are yet to do so. And this year, in the auction, they have also chosen some of the biggest stars in the T20 format. But still, the biggest question will be, can they lift the IPL title this year? The three-time IPL finalists are yet to win their maiden title in IPL history. On the other hand, following the auction, one can see a few loopholes in the team. The franchise did try to cover those weaknesses, but still, there are areas on which the RCB needs to work on.

The batting order looks solid with the likes of Virat Kohli, Faf du Plessis, Glenn Maxwell, and Dinesh Karthik, and these players have their fixed batting positions in the batting order. So the major concern is to find a batsman who can bat at any position as per the situation. Here’s today’s IPL Match Prediction 2022 Season.

However, RCB has tried some players in the last few seasons as floaters. Washington Sundar and Shahbaz Ahmed are the batsmen tried in 2020 and 2021, respectively. So here will be bringing you three such options for RCB, whom they can try in this season.

Three Players Royal Challengers Bangalore Can Try as a Floaters

One of the promising all-rounders in white-ball cricket who has the ability to use both bat and ball to good effect. Wanindu Hasaranga has gained such fame in such a short time, that’s the reason many franchises were eager to get him on their team. But in the end, it was RCB who got him for a whopping amount of INR 10.75 crore, making him the second-costliest overseas player in the auction.

The Sri Lankan all-rounder is a powerful hitter who can bat at any position for his team. He used to bat from No. 4 to No. 7 for Sri Lanka. And with the ability to tonk the ball, he could be the one RCB is looking for in the 2022 season. He has played some good cameos for Sri Lanka and is capable of doing it for RCB.

Get the best Betting Apps for IOS and Android here.

There is no doubt about the hitting ability of Dinesh Karthik, which he has shown many times in the past. But now the next question is how well the RCB can use his experience and at which position. Dinesh Karthik has opened the innings and has played at number 7 as well. The veteran batsman will be a key member of the RCB batting line-up.

Royal Challengers Bangalore can only utilize his experience if he plays a good number of balls. So there is a big chance that the management will look at him as a potential floater in the batting department. He can bat as per the match situation. That’s what he has done in the past as well. Below, we will show you his numbers as per the batting positions in IPL history.

The 22-year-old Indian allrounder was one of the best buys for RCB at the auction. Mahipal Lomror played for the Rajasthan Royals last season. He is a slow left-arm bowler and an aggressive left-handed batsman who can smash any bowler on his day. He plays for Rajasthan on the domestic circuit and has played in different batting positions.

As per his domestic batting stats, he has played from No. 3 to No. 7. He has played a total of 59 T20 games and scored 1367 runs at a strike rate of 123.37 overall. And with some experienced players in the team, he can learn a lot to improve his game. Below, we will show you his numbers as per the batting positions in T20s. Find out more reviews about Mobile Bet365 and learn how betting works online.