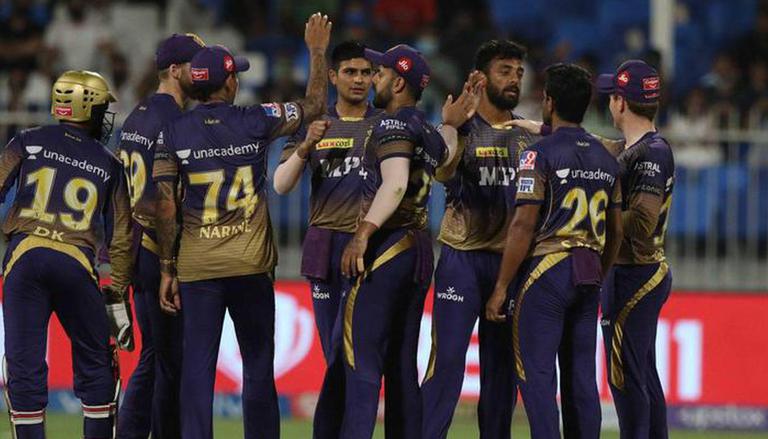 IPL 2022: Indian Premier League is one of the most exciting events in the history of Indian cricket. And the IPL 2022 will be more exciting as two new franchises have joined to make it a ten-team affair. The two-day auctions are over, and they have made many cricketers millionaires in the blink of an eye. All the teams have got the set of players they wanted. And now it is about how they will perform as a unit. Last year’s finalist Kolkata Knight Riders also got some exciting players in the auction.

However, there are some teams that are in search of a capable leader for their side. And Kolkata Knight Riders is one of those teams, that need a captain for their team. So here we bring you some options KKR has in their current group of players who could lead the team.

IPL 2022: Here are the top three options Punjab Kings has to lead the team

The first thing which comes to mind when asked about the decision of KKR to pick Shreyas Iyer in the auction was that it was for the role of captain for their team. The former Delhi Capitals skipper has provided his leadership skills during the 2018 to 2020 season. Iyer joined the Delhi Capitals in 2015 and was with the franchise for seven seasons. He was appointed as the captain midway through the 2018 season when Gautam Gambhir decided to step down from the captaincy after the team’s poor start to the season.

Shreyas Iyer was given the captaincy of the Delhi Daredevils after Gautam Gambhir resigned, citing poor performance, as he became the youngest captain ever to lead the Delhi Daredevils team in IPL history at the age of just 23 years during the match against KKR. The Delhi Capitals, led by Shreyas Iyer, made it to the playoffs in season 2019 and reached the finals in 2020. Shreyas Iyer’s Delhi Capitals could not manage to lift the trophy last season, but his brave captaincy skills impressed everyone. Hence, it will be no surprise if KKR chooses him to lead the side.

The Australian red-ball skipper is another contender to lead the side. The veteran bowler is amongst the best fast bowlers in the current era. And due to the sudden stepping down of Tim Paine, he led the Australian side against England in the Ashes series. And there were many who questioned the decision of Cricket Australia to appoint him as captain.

But Cummins proved everyone wrong and made history by leading his side to a 4-0 victory in the Ashes.However, Cummins was released by KKR ahead of the auction in 2020. And eventually, they got him back at a price of 7.5 crores. The current Australian test skipper played a few matches in the first half of the IPL 2021. He also showed that he is very useful down the order when the team requires it.

Former Rajasthan captain Ajinkya Rahane is the KKR’s most experienced and capped Indian player. Rahane has successfully captained both the IPL franchise and the Indian team as well. In the absence of Virat Kohli, Ajinkya Rahane led India to a famous victory in the Border-Gavaskar Trophy. The former Indian skipper played nine seasons for Rajasthan before trading into Delhi Capitals.

He had captained RR in 24 matches before getting replaced by Steve Smith in 2019. However, he didn’t get many chances with DC and his current form is also a cause for concern. But the KKR reached the finals last year without much contribution from their former skipper, Eoin Morgan. The KKR owner also revealed after the auction that Ajinkya Rahane could also be considered to lead the side.