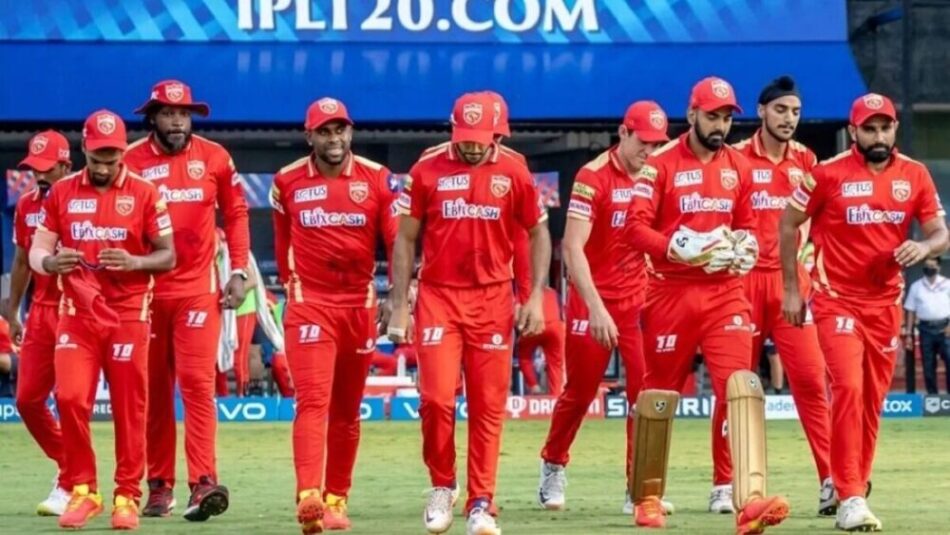 After the eventful two days of the auction, the Punjab Kings have found their set of 25 players who will represent them in the upcoming IPL. The franchise has signed some star players, such as Kagiso Rabada, Shikhar Dhawan, and Jonny Bairstow. But the talk of the town was the inclusion of Liam Livingstone at a whopping amount of INR 11.5 crore.

Punjab Kings have invested a total of INR 84.55 crore in the auction. And now the first question is who will be the next skipper of the team. Former Punjab skipper KL Rah decided to leave the team, and now the team is searching for a new leader. So we have brought you some contenders from the current squad who are ready to captain the side.

IPL 2022: Here are the top three options Punjab Kings has to lead the team

Mayank Agarwal is the other batsman after KL Rahul who has scored runs for Punjab on a consistent basis. He and Rahul formed a great opening pair for the team. And now, in the absence of the former skipper, the responsibility will be on his shoulders. In some matches, Mayank has led Punjab in the absence of KL in the previous seasons.

He could be a great option to become a full-time skipper for them. The opening batsman has a good amount of experience under his belt and is capable of being a great successor to KL. Mayank has scored 441 at an average of 40.09 and a strike rate of 140.44 in 2021.

The veteran Indian opener was the first player Punjab signed in the auction. Punjab Kings spent a whopping amount of INR 8.25 crore on him. Shikhar Dhawan has another option for the franchise as a team captain. Having led India on the tour of Sri Lanka in 2021 and Sunrisers Hyderabad in 2013 and 2014, the Indian batter has that experience that the team wants.

The 36-year-old batter is at the peak of his career. He has scored over 500 runs in each of the last three IPL seasons. So there is a huge chance for him to be the next Punjab captain. After the auction, Punjab head coach Anil Kumble also indicated that Dhawan is in consideration for the skipper role.

Jonny Bairstow doesn’t have the experience of leading a team, but his performance has always made him one of the best choices for the role. The former SRH wicket-keeper batsman was signed by Punjab in the auction and will be a key member of the franchise in the upcoming IPL.

However, the opening batsman with experience is capable of leading a side behind the wicket as well. Punjab Kings signed him at the price of INR 6.75 crore. Bairstow made his IPL debut in 2019, and since then he has played 28 matches. He has also scored 1038 runs at an impressive average of 41.52 and a strike rate of 142.19.