IPL 2022: Three Players Who Could Lead the Royal Challengers Bangalore 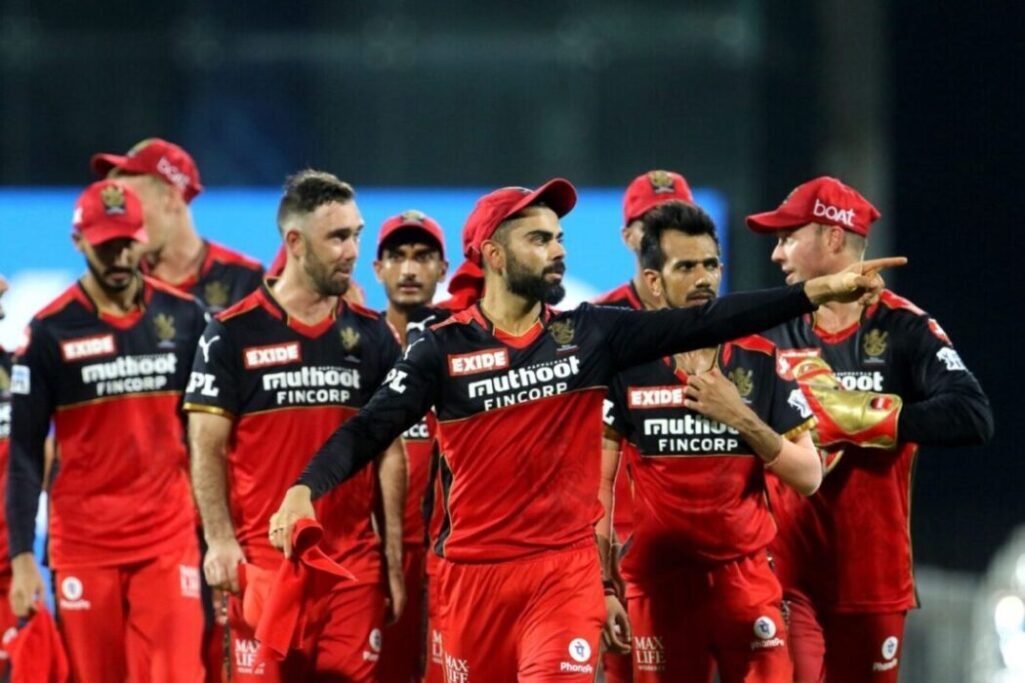 IPL 2022: After the IPL 2022 auction, all the teams are shaping up with a new set of players. IPL franchises have done with their auction strategy And the fans are excited about their favorite teams and the players they have bought in the auction. A total of 204 players were sold to ten different franchises in the auction. One of the world-renowned franchises, Royal Challengers Bangalore, also ended up with some good buys. ipl betting sites

The RCB bought Faf du Plessis, Wanindu Hasaranga, Josh Hazlewood, and Dinesh Karthik at the auction. But the most common issue for them is finding the right player to lead the team. So here we will be discussing the options RCB has to lead the team. Get the latest news about IPL sponsors for the 2022 Season.

IPL 2022: Here are the top three options Royal Challengers Bangalore has to lead the team

Dinesh Karthik, the former KKR captain, knows exactly what the RCB wants. He has the most experience after Virat Kohli in the IPL. And there is no doubt that the wicket-keeper will be considered for a possible captaincy role for the Royal Challengers Bangalore. Karthik has captained the Kolkata Knight Riders between 2018 and 2020, which means he is not new to it.

He is a good finisher and a wicket-keeper who could manage and control things behind the stumps as well. And if it is about the Indian Captain, then Dinesh Karthik is the only and best choice Royal Challengers Bangalore have in their current squad.

One of the RCB retained players ahead of the auction, Glenn Maxwell, is also a contender for the captaincy role. Maxwell has been captaining his Big Bash League side, Melbourne Stars, for the past couple of seasons in the BBL. And the Australian all-rounder was the highest run-scorer for the RCB last season. As he has shown in the BBL, Maxwell is also a passionate leader.

There are only a few people in world cricket with Glenn Maxwell’s ability and range of shots. His ability to score 360 degrees makes him a difficult player to contain and an incredibly exciting batter to watch. And as per his current form, he could be the first option for RCB to lead the side.

No one can doubt the leadership skills of Faf du Plessis. The former South Skipper is one of the finest leaders in cricket’s history. Adding to that, du Plessis’s current form is another reason behind that. Du Plessis was an important part of the Chennai Super Kings in last year’s title triumph. He was the second-highest run-getter in the tournament, just three runs behind Rituraj Gaikwad.

The South African legend is one of the most successful batsmen in the IPL in the last three seasons. And as Virat is no longer the captain of the side, Faf will be a perfect replacement for him as a captain. And as per some speculations, one of the reasons RCB bought Du Plessis was to lead the side. Check our daily betting tips here in our site.