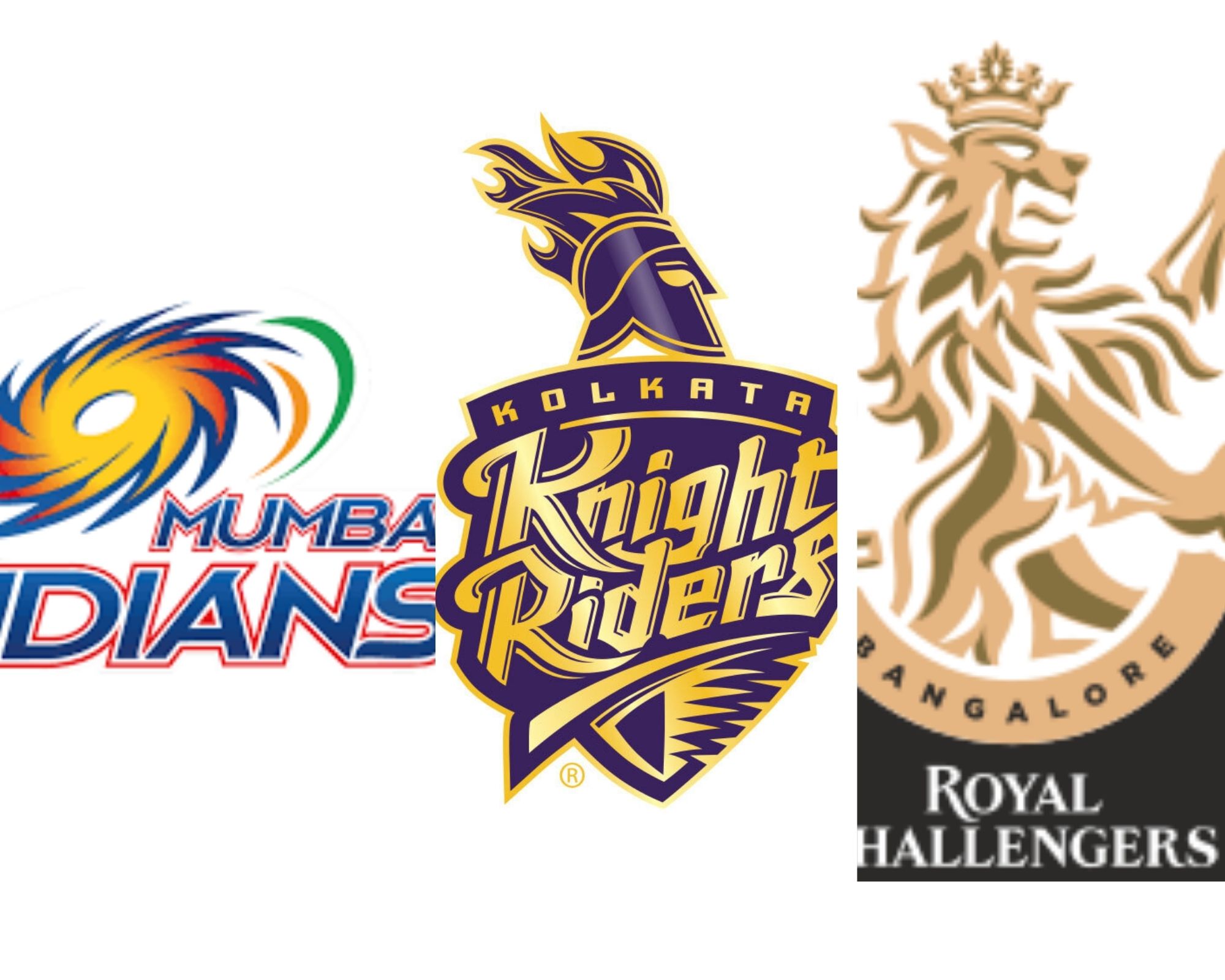 IPL 2022: The IPL has seen a lot, from new franchises forming, teams being banned, and even total rebranding of franchises. Several franchises have astonished fans throughout the years by presenting a fresh design to their logos, a variant of the same logo, or sometimes a complete redesign of the design. Every IPL franchise devotes a significant amount of time and effort to creating distinctive logos for their teams.

Since its inception fourteen years ago, the IPL has seen several transformations. Throughout it all, one constant has been the teams’ innovation in designing logos. Let’s take a look at the top ten IPL team logos of all time. Looking for the best IPL betting sites? Read more here.

The Punjab Kings feature a basic logo with a shield-like structure and a golden outline as the foundation. The franchise name is inside the shield area. It is with a roaring maned lion and the visibility of its four fangs (long, pointed teeth). Formerly known as Kings XI Punjab, the squad has only made it to the playoffs twice and has only once been in contention for the title.

The Sunrisers Hyderabad franchise name may have been chosen as a result of their resurgence from a defunct club. While it took some time for them to develop a solid core after the dissolution of the previous Hyderabad franchise (Deccan Chargers), they were outstanding in 2016, qualifying for five of the six editions of the playoffs. The only team with a bird design in their logo is SRH.

Gujarat Lions successfully topped the league stage in the 2016 season, replacing one of the two banned teams (RR & CSK). The GL franchise chose the lion as its symbol by basing its emblem on the state’s national animals. The roaring lion aptly sums up the approach the team sought to use in order to convey the actual spirit of the state and display its rich cricketing past.

The Royal Crest, a particular reproduction of the brand mark intended for modern visual communications, is a limitless form of the logo. When the word royalty is mentioned, Rajasthan is probably the first state that springs to mind. The primary principles of the Royals’ logo, which was created to inspire pride and grandeur, are royalty and team spirit.

In its only year in the IPL, the Kerala team finished eighth out of ten teams but included some of the biggest names in the game at the time. When visiting Kerala, the Indian elephant is a regular sight. Kochi Tuskers Kerala got their logo spot on by adding the local flavor in their design.

The basic color of the Delhi Capitals is Dark Blue. A change in the Delhi brand in 2019 resulted in a change of fortune, as the team has qualified for all of the playoffs since then. In the logo, there is a first layer which is a shield-like structure with the emblem of the Parliament building at the top.

Here are the latest IPL betting tips from the betting experts.

When it comes to their logo, CSK has a basic yet strong design that roars much like its players. If the IPL gave out trophies for consistency, this team would win almost all of them. CSK uses yellow as their base color, and in the first layer, a screaming furious-maned lion with full visibility of its four fangs (long, pointed teeth) is printed.

Despite the fact that the team picked a single design for its logo, it is regarded as one of Hindu Mythology’s most potent weapons. The Mumbai Indians logo has a Sudarshana Chakra as its single design. The franchise has a history of either winning the IPL or finishing below the top four every time they qualify for the playoffs (excluding 2010).

The Kolkata Knight Riders’ logo was created with a strong relation to the franchise’s name. With players like Brendon McCullum, Sourav Ganguly, and Andre Russell linked with the franchise, the team has demonstrated a tough and aggressive brand of cricket. A Knight Warrior’s Sallet (Helmet) with fire waves is designed over the top of the shield in KKR’s logo.

The Royal Challengers Bangalore had unveiled a new logo for the IPL 2020 season, which resembles an award and features a standing enraged lion with a crown on its head. The franchise topped our list for the finest logo in IPL history with their new logo. The mix of black, red, and gold gives the RCB emblem a striking appearance.

Get the latest online Cricket betting apps for IOS and Android.