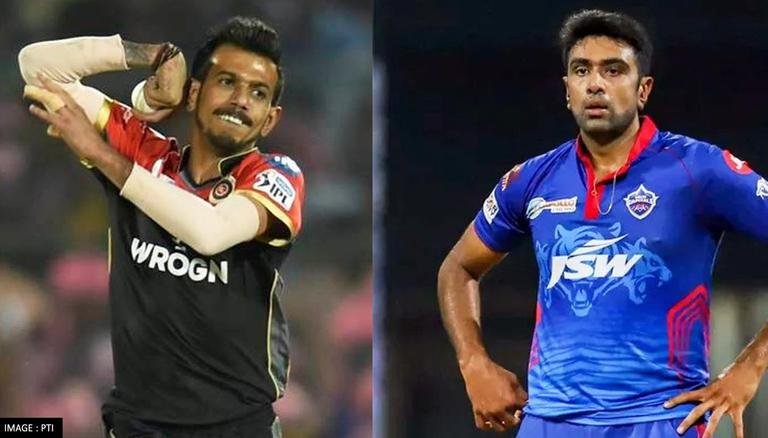 IPL 2022: IPL 2022 mega auction is bout to go on the floors in just 4 days’ time. All the teams are ready with their shopping list and will be ready to bid for some heavyweight players from the list of registered players. In the upcoming season, the league will be more exciting and entertaining. Two new teams will be part of the tournament and every team will have fresh faces in their squad.

Every year in IPL, the magic of spin bowling takes grabs the attention of the viewers. Indian pitches are extra helpful for a spin attack. In the past few years, the spin attack has turned out to be a game-changer for every team. Spinner carries an ability to control the run rate of the opposition and can pick wickets in the middle overs.

There will be few spin heavyweights who might start a bidding war among the franchises during the mega auction. We have compiled a list of 5 spinners who will be on the list of every team to buy.

One name which will be on the shopping list of every franchise will be Yuzvendra Chahal. The beginning of IPL 2021 was not as good as planned by Chahal. Things completely changed in the second leg of the tournament. Chahal was part of 15 matches and picked up 18 wickets at an economy of 7.05. His credentials are strong and recently Chahal has shown good performance in the first ODI against West Indies.

The backbone of Kolkata’s spin attack, Kuldeep Yadav, might be seen in a new jersey this year. Yadav’s form is questionable but his last year was not as good as previous seasons. Overall in the tournament, Kuldeep has two hat-tricks on his name, and in 45 IPL games, he has taken 40 wickets. There is a high possibility that Kuldeep might be picked for 10 times more than his base price in the upcoming mega auction.

Adil Rashid made his debut for the Indian Premier League in 2021 with Punjab Kings. However, he just played 1 fixture and couldn’t contribute more to the team. Considering his record in international cricket, the English bowler will be one of the top buys in the mega auction. Rashid has played 73 T20i with England and has 81 wickets on his name. All 10 teams will be looking forward to buying the spinner for the IPL 2022 season.

In the recent announcement by BCCI, Deepak Chahar has not been included in the squad against West Indies. He played his last T20i against New Zealand in the ICC T20 world cup in 2021. In IPL 2021, Chahar was part of 15 fixtures with CSK. In the whole season, he picked up 14 wickets at an economy of 8.35. Overall in 63 IPL games, Chahar has 59 wickets on his name. Any team would like to use his spin experience and use him in the middle overs.

One name which never disappoints in IPL is Ravichandran Ashwin. His recent comeback to the ODI and T20 squad of team India, has proven to be deadly for the opposition. While playing for DC, Ashwin was their go-to wicket-taker. Unfortunately, IPL 2021 was a disappointment for the player but considering his recent international performances, Ashwin will attract every IPL team in the mega auction. He has 61 wickets in 51 T20 international games and his credentials can’t be ignored.