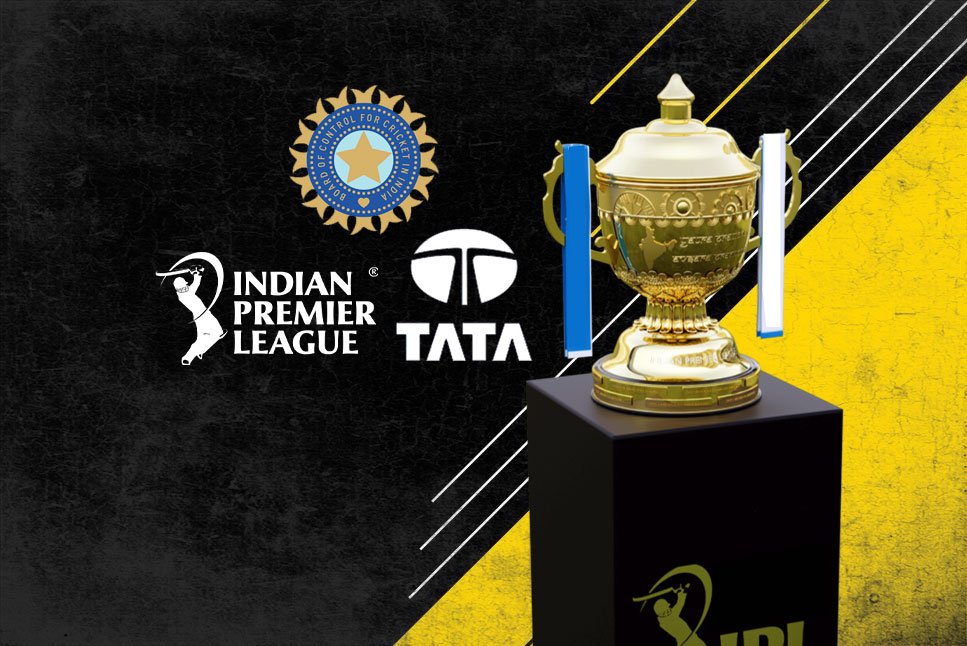 IPL 2022: The Indian Premier League has been one of the best sports leagues in the world. And this year, two more IPL teams have joined the competition in a run to win the IPL title. And more teams will certainly bring more excitement to the fans. More teams mean more matches, and this year it will be a bit different from previous seasons. The IPL Governing Council has made a few important decisions ahead of the TATA IPL 2022 season. Find here more IPL 2022 Season updates and Match predictions.

The meeting was held on February 24, and it was decided that the ten teams would be divided into groups of five. IPL will start in the last week of March on the 26th of March and the final will be played on the 29th of May. A total of 70 league matches will be held in a bio-secure bubble to avoid any kind of COVID possibility. All the matches during the league stage will take place at four different venues in Mumbai and Pune.

Playoff matches might be played at the same venues depending on the COVID situation. As a result, the venue for the playoff stage has yet to be decided. Below we have shown you the division of league matches as per the venues.

IPL 2022: Venues are Decided as per Every Team

Every team will play four matches each at Wankhede Stadium and DY Patil Stadium.

Every team will play three matches each at Brabourne Stadium (CCI) and MCA International Stadium, Pune.

All ten teams will play 14 league matches, seven home and seven away matches. And it will result in a total of 70 league matches. As usual, there will be four playoff matches to be played after the league matches. Every team will play five teams twice at the league stage and one match against the remaining four teams (two at home and two away). Read more reviews about Mobile Bet365 and learn how it works online.

For better understanding, the IPL council has divided ten teams into two groups on the basis of the number of IPL trophies won, and the number of finals played by all the IPL teams.

Here are some Free Cricket Match Betting Tips from the experts and learn more about the upcoming match.