IPL 2022: Virat Kohli Reveals Only Condition He Wanted In To Stay At RCB In 2011 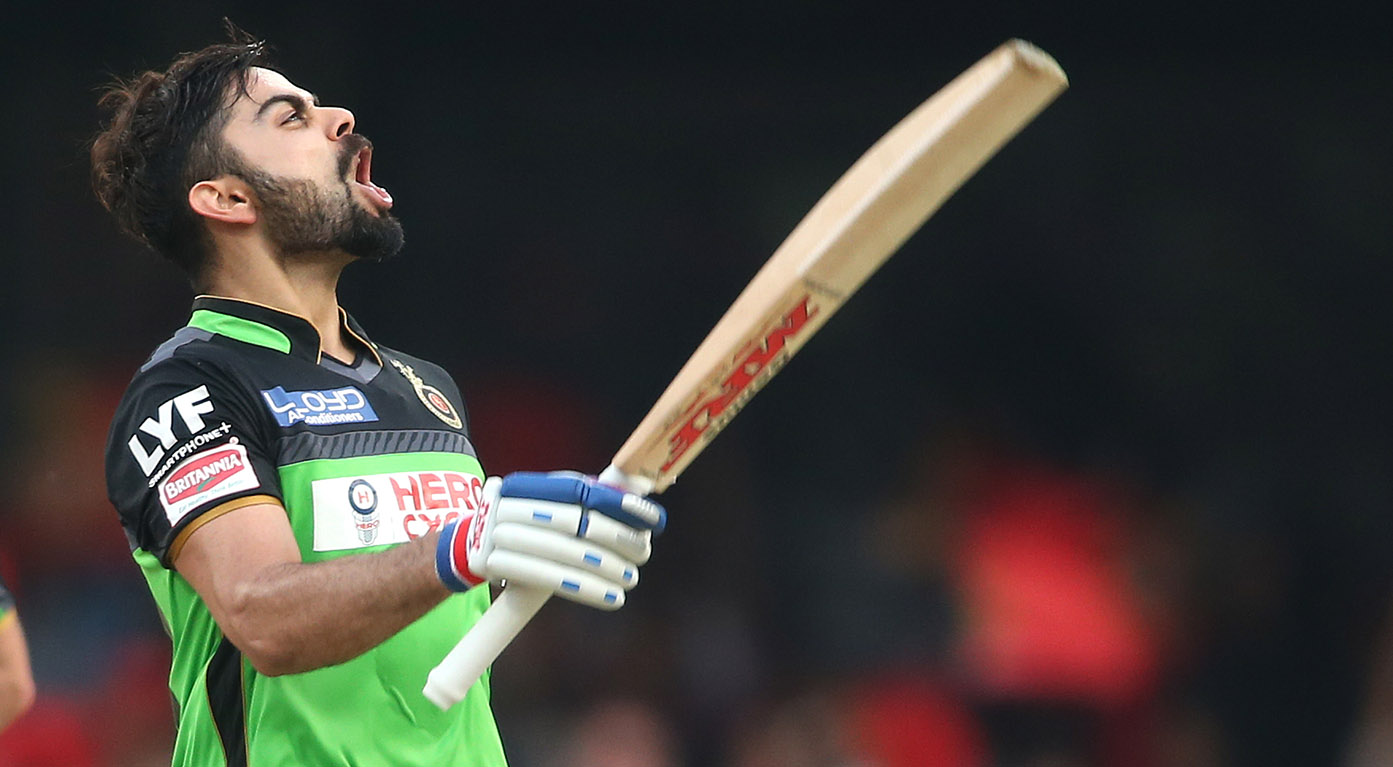 IPL 2022: Virat Kohli is a name with no introduction required. He has done more than enough in his career for the Indian team and IPL team so far. However, the former skipper hasn’t been able to win a title for his team. But without a doubt, he is one of the modern-day greats. Kohli is the only player who has been part of RCB since the inaugural season in 2008.

He has led the Royal Challengers Bangalore for nine seasons. RCB has retained three players ahead of the mega-auction for IPL 2022. With AB de Villiers retired, RCB will be looking to build a new team for the 2022 season. While talking to a new series by the RCB, called “RCB Podcast,” Kohli revealed his journey with the RCB. Here are the list of IPL sponsors.

IPL 2022: “I told them very clearly, there’s only one condition”, Virat Kohli

The former skipper revealed that RCB management approached him and told him that they were going to retain him in 2011. The management was looking to build a team around him. Kohli said,

The right-hander also revealed that he was ready with the decision, but he put a condition in front of them. He asked then-coach Ray Jennings and Siddharth Mallya if he wanted to bat at No. 3 only. He added,

“I said that’s great, and that’s the opportunity I am looking for. I told them very clearly there’s only one condition that I will bat at No.3 and nowhere else. They said fair enough. I knew I can do something special for the team. I had no problem accepting the responsibility.”

Virat Kohli: “I was not able to play in the position that was my strength”

IPL 2022: Kohli expressed on the RCB Podcast that for the first three years he was not as consistent as he would have liked to be. He said it might be that he was not getting his position right on the team. Kohli was playing at No. 3 for India, but for RCB he was playing at No. 5. He further added, Check our today’s cricket match betting tips.

“The first three years in the IPL, I always had the belief that I could do something special. I felt like the composition of the team, while they were amazing players, and rightly so in the right positions, I was not able to play in the position that was my strength.”

“For the first 3 years, it was on and off, a performance here and a performance there. It was not as free-flowing and consistent as I would have liked it to be. I was playing No.3 for India, and I was not getting to do it for RCB in the IPL. It was a bit of a strange situation for me because I felt like I could replicate my India performances here and maybe better.”

Royal Challengers Banglore retained Virat Kohli in their first retained player slot for Rs. 15 crores, followed by Australian all-rounder Glenn Maxwell for Rs. 11 crores, and their last retention was Siraj, for which he bagged Rs. 7 crores. Looking for cricket betting apps that are safe to use? Check it here.