Home » News » IPL 2022: Washington Sundar Can Be ‘Leading Allrounder ‘ If He Works On His Fitness, Claims Ravi Shastri

IPL 2022: Washington Sundar Can Be ‘Leading Allrounder ‘ If He Works On His Fitness, Claims Ravi Shastri 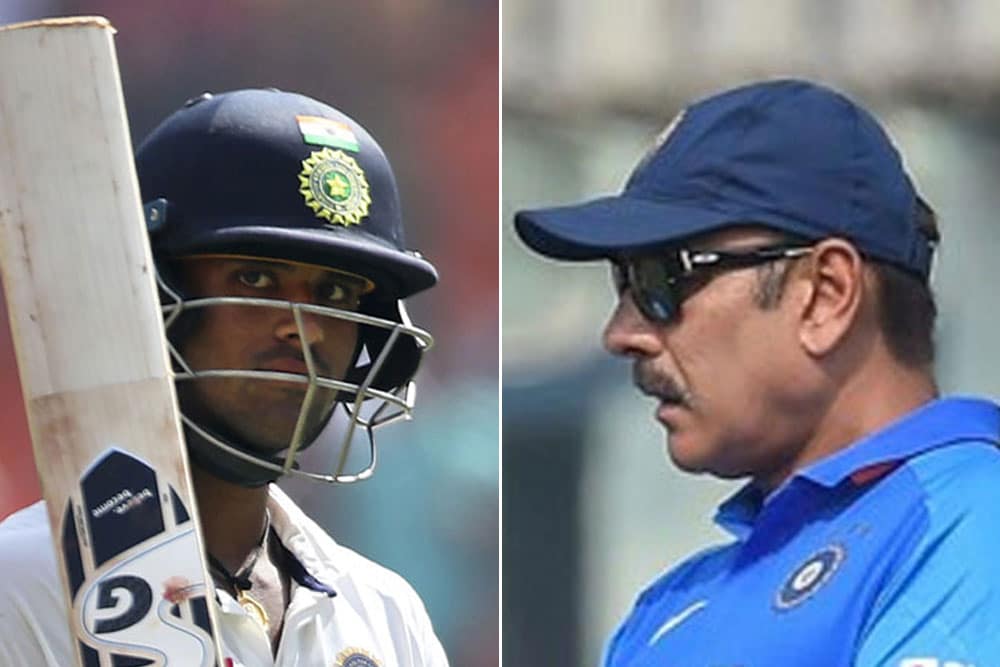 IPL 2022: Ravi Shastri has heaped praise on Washington Sundar. He claims that the 22-year-old may be India’s top all-rounder in three years if he improves his fitness. Sundar, according to Shastri, can be a natural fit in Test cricket but needs to improve his batting in the T20s. Bet online by checking more top IPL betting sites for the 2022 season here on our site.

Washington Sundar, even at the age of 22, is largely regarded as one of Indian cricket’s brightest prospects. Sundar has been bowling wonderfully with pinpoint precision and can also bat with ferocity.

The only area of concern is his fitness. It has forced him to sit out for a significant portion of his early career. In an interview on Sunday, former Indian head coach Ravi Shastri praised Sundar.

IPL 2022: ‘Washington Has Potential To Be India’s “Future”: Ravi Shastri

Sundar, according to Shastri, has the potential to be India’s “future”. Provided he can improve his fitness. Sundar can also be India’s leading all-rounder.

“He (Sundar) is going to be one of India’s leading all-rounders. He is the future. You have [Ravindra] Jadeja today. Three years down the line, if Jadeja is still fit, he will play. There is Axar [Patel] around. But this guy is your premier all-rounder across all three formats of the game. In Test cricket, he can occupy that No. 6 position in the future, 6 or 7. Overseas he can bowl you those overs in a specialist spinner’s place and gives that balance. In India, he can bat at no. 6. That’s how important a player he is. ”

Sundar, according to Shastri, is a natural fit for Test cricket, but he must improve his batting to preserve his place in T20Is.

Last year, the Tamil Nadu bowling all-rounder was named to the Test team, but a finger injury forced him to withdraw from the five-match series against England. Shastri was the Indian team’s head coach at the time, and Sundar made his Test debut in India’s historic Test victory against Australia at the Gabba in Brisbane.

Sundar made his comeback for India in February, taking four wickets at 18.75 and scoring 57 runs in two innings in a three-match ODI series against the West Indies. Sundar took six wickets and 101 runs in nine games for Sunrisers Hyderabad in the IPL 2022, while the Orange Army finished eighth in the group stage with 12 points.