Home » News » IPL 2022: Wasim Jaffer Announces His Departure From the Punjab Kings With a Funny Meme

IPL 2022: Wasim Jaffer Announces His Departure From the Punjab Kings With a Funny Meme 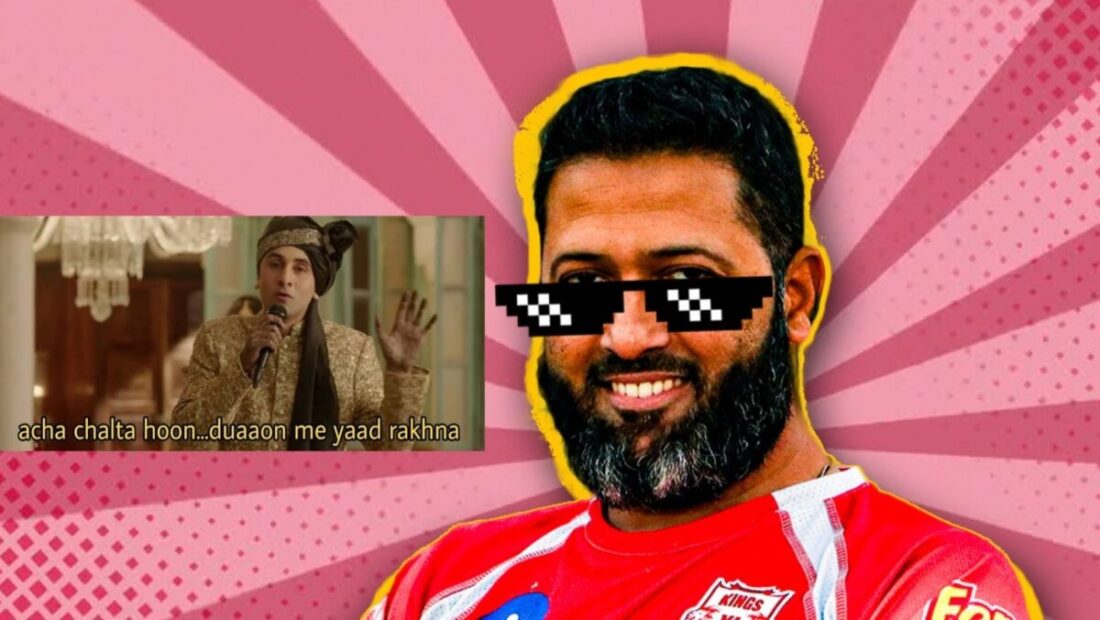 IPL 2022: We are just one day away from the grand auction event of IPL 2022. And all the teams are busy making their preparations and arrangements for the auction. However, a shocking decision came from the Punjab Kings camp yesterday. The former Indian opener has stepped down as batting coach of the Punjab Kings ahead of the mega-auction of the IPL.

On Thursday, Wasim Jaffer tweeted from his official Twitter handle and announced his decision to step down from the position. He tweeted, “Adios, and thank you @PunjabKingsIPL, it’s been a pleasure. Wishing @anilkumble1074 and the team very best for #IPL2022.”

Jaffer joined Kings XI Punjab (now Punjab Kings) in December 2019 as a batting coach. On Twitter, the 43-year-old is known for his amusing trolling. That’s how he shared a post with a shred of the Bollywood movie “Ae Dil hai mushkil” and saying good-bye to Punjab Kings.

The Punjab Kings will enter the auction with the highest purse value of 72 crores. The franchise has many roles to fill as their former head coach, Andy Flower, left the team at the end of 2021. He later joined the Lucknow Super Giants. Their skipper, KL Rahul, also opted to leave the team for personal reasons. Rahul also joined the Lucknow team, where he will lead the team.

Jaffer was the batting coach of the Punjab Kings since 2019. However, the team didn’t have the right results in the last few years. Punjab Kings ended the last three seasons in sixth place in the IPL.

The Punjab team has performed below par in the last four seasons. The 2014 IPL finalist failed to qualify for the IPL playoffs in each of the last four seasons. And with the new season, they will be looking for a fresh start with a new set of players. The team has retained only two players ahead of the auction. Opener Mayank Agrawal and pacer Arshdeep Singh have been retained at the price of INR 12 crore and 4 crores, respectively. And with a purse value of INR 72 crore, they will be looking to get some good sets of players in the auction.

The grand auction will be a two-day event. It will take place in Bengaluru from February 12 to 13, starting at 11 AM tomorrow. A total of 590 players will be up for auction, and 10 teams will be bidding for them. A team can sign a maximum of 22–25 players, including their retained players.

With the four-player retention policy, many star players have been released and will take part in the auction. The first day of the auction will be held with the marquee list of players, which includes the 10 best players in the T20s with a base price of 2 crores.