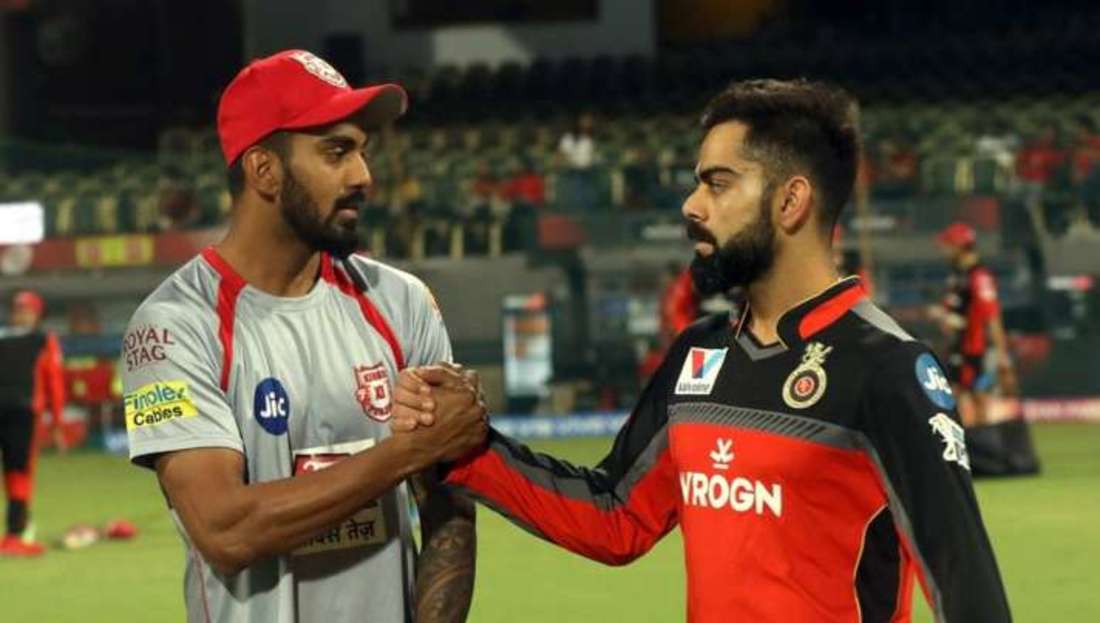 IPL 2022: Former Indian skipper Virat Kohli shares a special bond with wicketkeeper-batter KL Rahul. The two are known to share a good camaraderie with each other. It is no secret that Virat has played a major role in Rahul’s journey to the top by backing him in his bad phase and giving him opportunities to represent India. Here’s today’s IPL match prediction and guide for the upcoming match.

Virat Kohli recently spilled the beans regarding his relationship with Rahul. Kohli also highlighted how Rahul’s career transformed after he joined RCB. Rahul was a part of the RCB setup in 2013 but was roped in by Sunrisers Hyderabad in 2014.

Meanwhile, it was in 2016 that KL made headlines for his performance in the Indian Premier League. Playing for RCB, he finished as the third-highest run-getter with 397 runs in 14 games. Playing alongside Virat, Ab de Villiers, and Chris Gayle did a lot of good to the batter.

Speaking on The RCB Podcast, Virat named KL Rahul and Yuzvendra Chahal as the two players who had the best transformation in the league. The Delhi-born recalled his early days with Rahul and how the two didn’t have any connection.

“The only two people who come to mind for me are KL (Rahul) and Yuzi (Yuzvendra Chahal). KL Rahul was at RCB in 2013 along with Karun and Mayank. KL Rahul was never a guy who was looked at as a T20 specialist. I hadn’t seen much of KL since he left RCB, and I had heard he is doing well in first-class cricket.

He was very young when he was at RCB, and I was already playing for India and we were regularly playing for RCB. So, we never really connected in a very detailed manner,”

Virat Kohli said on the podcast.

The former Indian skipper noticed Rahul properly when he made his Test debut for Australia in 2014. Kohli was amazed by the demeanor and body language of the batter. Seeing Rahul play, Kohli got the confidence of picking him in the auction for Royal Challengers Bangalore.

“We wouldn’t spend so much time with each other. I had seen him play in Australia in 2014 when he made his Test debut and I felt like, ‘Wow! He’s seriously worked some wonder on his game. He’s come back as an amazing player, and he started off so strongly in Australia.’ I was very impressed with his body language, his confidence, his demeanor,”

Further, Virat spoke about the breakthrough year in KL’s career when he played for RCB in 2016. The former RCB skipper believes that playing alongside the great batters helped Rahul in gaining confidence and improving his game. After 2016, KL missed the 2017 edition due to injury while he was picked by Punjab Kings in the 2018 auction.

“When the opportunity came through, I thought, this guy has got unbelievable talent, and maybe playing for Bangalore and RCB would ease things off for him The way he batted that season, for me, that was a great transformation of seeing a player who was just there and there about to becoming suddenly this beast in six months’ time. From there on he’s carried through,”

Get the latest and legal betting Apps for IOS and Android.