Home » News » IPL 2022:“I Am Different from Dravid or Dhoni, or Anyone Else” – RR Skipper Sanju Samson on His Captaincy

IPL 2022:“I Am Different from Dravid or Dhoni, or Anyone Else” – RR Skipper Sanju Samson on His Captaincy 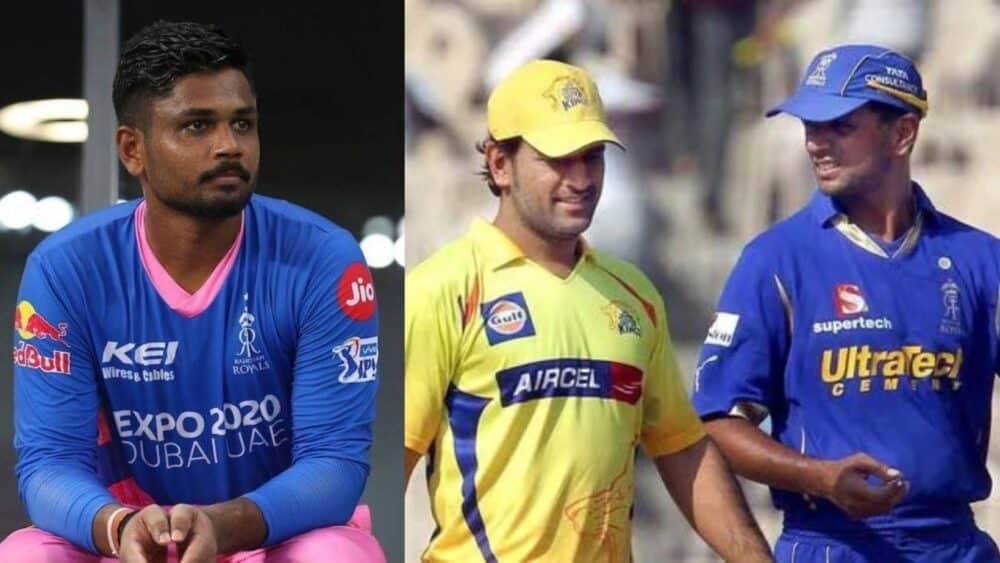 IPL 2022: The inaugural IPL winner, Rajasthan Royals, came close to winning their second title this season. But it was completely an off-day for them on Sunday and they lost the final convincingly at the hands of the Gujarat Titans. Notably, this was only the second time that RR has qualified for the final of the tournament. Want to bet on cricket on the move? Discover India’s best-betting sites here on our site.

However, they ended the tournament as runners-up, but they had a really good season in the 15th edition of the cash-rich league. They played really good and aggressive cricket and ended the league stage in second place.

Sanju Samson, who took over the captaincy duties last season, led his troops really well. His calm style of leading the team has caught the attention of many and has gathered praise from many ex-cricketers. Individually as well, he did a really good job with his bat. Samson scored 458 runs at an impressive strike rate of 146.79. However, he failed to play any significant innings in the final, and RR was defeated. If you want to see more VIP betting tips and match guides from our experts then head to the main betting tips page to help you find your best bet of the day.

Samson led his team with a very calm head and didn’t panic in a pressure situation. Notably, in interaction with Malayalam film director Basil Joseph last year, the RR skipper said that he always admires MS Dhoni and Rahul Dravid and the way they captained. But he also said that he didn’t want to mimic those legends.

“I am different from Dravid or Dhoni, or anyone else. So, I try to be as natural as I am. Primarily, I try to assess the mood of the team. It’s sometimes the stupidest thing you would tell the team what to do, because everyone wants to perform to the best of their skills,”

Sanju Samson has worked with Rahul Dravid during his time with India “A” team. He also got a lot of inspiration from the former Indian skipper. Samson said that Dravid’s speeches were always motivating and gave you an extra push towards the bigger role.

He then said that his care and understanding helped the players to give their best. The RR skipper concluded, “That’s the atmosphere we are trying to create in Rajasthan.” Rajasthan Royals did a really good job and were so close to winning the title. But they truly deserve all the appreciation for making it to the finals.