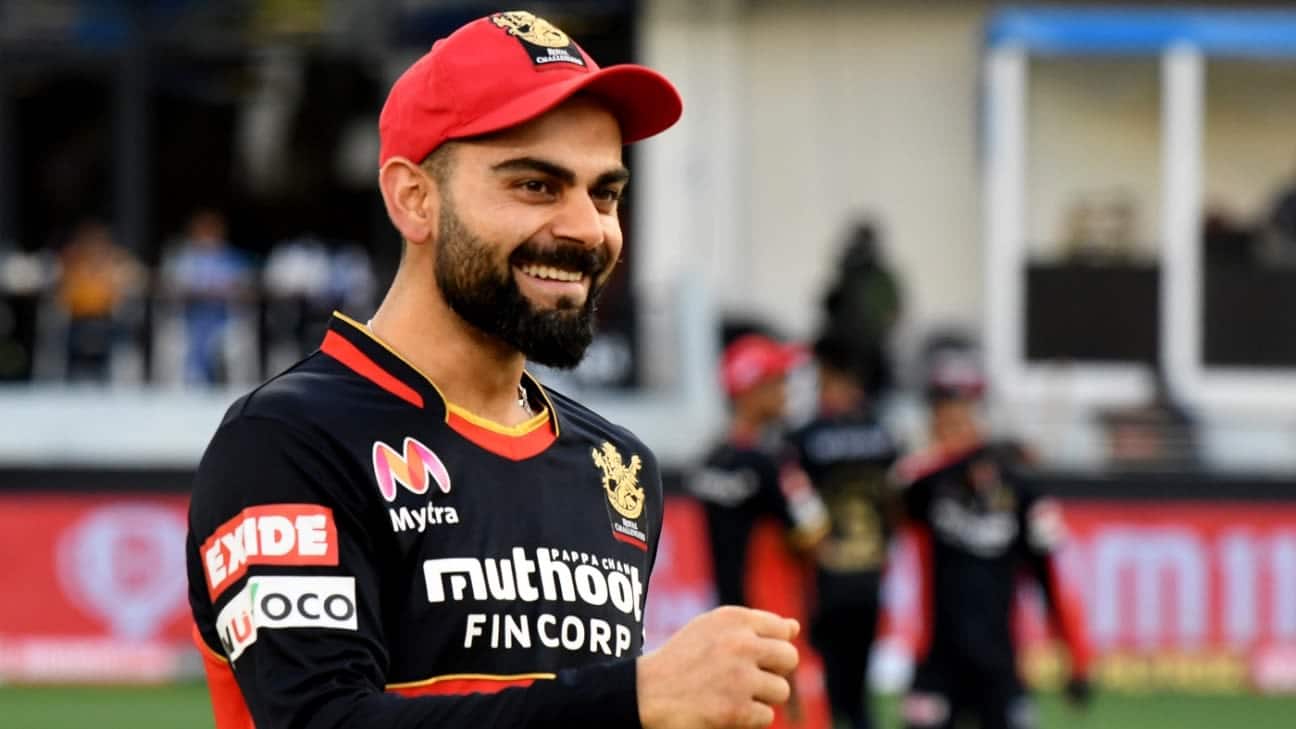 The Royal Challengers Bangalore franchise has more or less retained its core team going into the IPL 2023 auctions. The franchise just released 5 players from their side which included trading Jason Behrendorff from Royal Challengers Bangalore to Mumbai Indians. The RCB side has only INR 8.75 crore in their purse. This will leave them thinking strategically twice before spending the money only on players that can add value to their side.

Despite having a new captain Faf DuPlessis, their legendary batsman AB de Villiers retiring and Virat Kohli is not that great with the bat, Royal Challengers Bangalore finished 3rd last year. Rajat Patidar and Shahbaz Ahmed were the star players for the side. While RCB has their 4 overseas players Wanindu Hasaranga, Faf Du Plessis, Josh Hazelwood, and Glenn Maxwell fixed, they might show interest in another foreign player. RCB will mostly be interested in going for domestic players in IPL 2023 auctions.

Here are 3 players Royal Challengers Bangalore can go for in IPL 2023 Auction:

Royal Challengers Bangalore had to let go of Adam Zampa after the 2020 IPL. The player was not interested in participating in the 2021 UAE IPL owing to bio-bubble fatigue. Adam Zampa will provide a great alternative spin option in place of Wanindu Hasaranga. Depending on the pitch and need of the game, the captain as well as management can be open to the idea of including him in the playing XI. Additionally, Zampa is in great form. In the 3 ODI games versus England, the spinner picked up 4 wicket hauls in 2 games.

Last year, Royal Challengers Bangalore struggled with having a good opening partnership. Both Virat Kohli and Anuj Rawat had difficulties in converting their start into a big one. This year going to the IPL 2023 auctions, the RCB franchise might be willing to go ahead with a backup opener in the form of Mayank Agarwal. The opener was the captain of the PBKS side last year but was let go ahead of this year’s mini auction owing to his poor runs last year. The Karnataka player did, however, have a fantastic Karnataka Premier League, scoring over 300 runs. Additionally, the former PBKS player had a respectable SMAT 2022 season, scoring runs at a strike rate of above 140.

Bharat was one of the players RCB had let go before the mega auctions of 2022. Bharat did well for the franchise but wasn’t retained. He was then picked up by Delhi Capitals but didn’t get enough opportunities. Royal Challengers Bangalore can bid for him keeping in mind the option as a backup wicket-keeper batsman. Dinesh Karthik is the primary wicket-keeper for the side but Anuj Rawat too can keep. Having an additional wicketkeeper who can bat well in the middle order will only strengthen their team.