Home » News » IPL 2023: IPL Will Go Back To Home And Away Format, Sourav Ganguly

IPL 2023: IPL Will Go Back To Home And Away Format, Sourav Ganguly 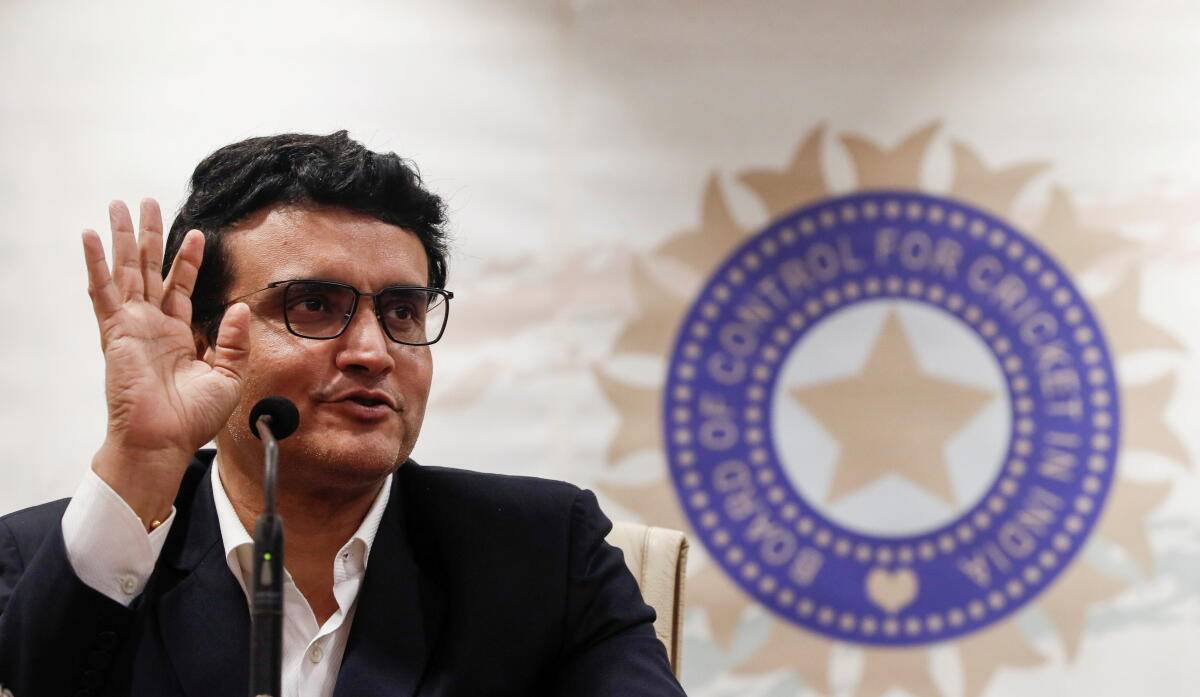 IPL 2023: The Indian Premier League (IPL) closed another chapter in its illustrious history by selling the broadcasting rights for the 2023-2027 cycle for a staggering $6 billion. While there’s no disputing that the T20 league will earn record-breaking income in the coming years. Sourav Ganguly, the Chairman of the Board of Control for Cricket in India (BCCI), has also stated that the T20 league should return to its original home-away format. Want to bet on cricket on the move? Discover India’s best-betting sites here on our site.

When the league’s number of games per season is progressively increasing. Ganguly wants to return to the previous home-away structure, in which each franchise plays one home and one away match. Ganguly stressed the necessity of restoring the original format.

“It’s a great tournament and it will continue to thrive. But most importantly, the IPL has to go back to a home-and-away format from next year.”

In terms of broadcasting, the astronomical figure implies that the cash-rich league has surpassed a lot of other sports leagues throughout the world. In an interview with Sportstar, Ganguly predicted that the league would only get bigger from here on out.

“We will work on it for sure and develop overall infrastructure for a better fan experience. We will redo a few stadiums a bit and bring back IPL with completely different extravaganza and fandom next year.”

Despite the COVID outbreak, the IPL’s viewership reached record heights in the 2020 season. The league’s previous three seasons, however, have been limited to a small number of venues due to safety concerns.

Here you will find more cricket predictions and analysis on the upcoming cricket matches that are being played around the globe.

Ganguly praised the IPL 2022’s spectacular finish after the matches were hosted in the UAE for the previous two editions.

“The last two years have been affected by COVID and the biggest thing is that despite COVID, we managed to host the tournament and this time, we finished it with great hype in Kolkata and Ahmedabad.”

The recent season’s league stage was taking place in Maharashtra at four different locations. Following the tournament’s conclusion, the action moved to Kolkata and Ahmedabad for the playoff rounds. The Gujarat Titans (GT) were named champions in front of a sold-out Narendra Modi Stadium in the final, which was a sight to behold. The use of restricted venues has resulted in exhausting pitches and a monotonous style of cricket, which has caused concern.

The last time the home and away system was used was in the 2019 season, which was good for the franchises. Venues like the Wankhede and Chinnaswamy have been vital for their respective teams over the years. The return of the system will also allow die-hard fans to see their team play in their own backyard.