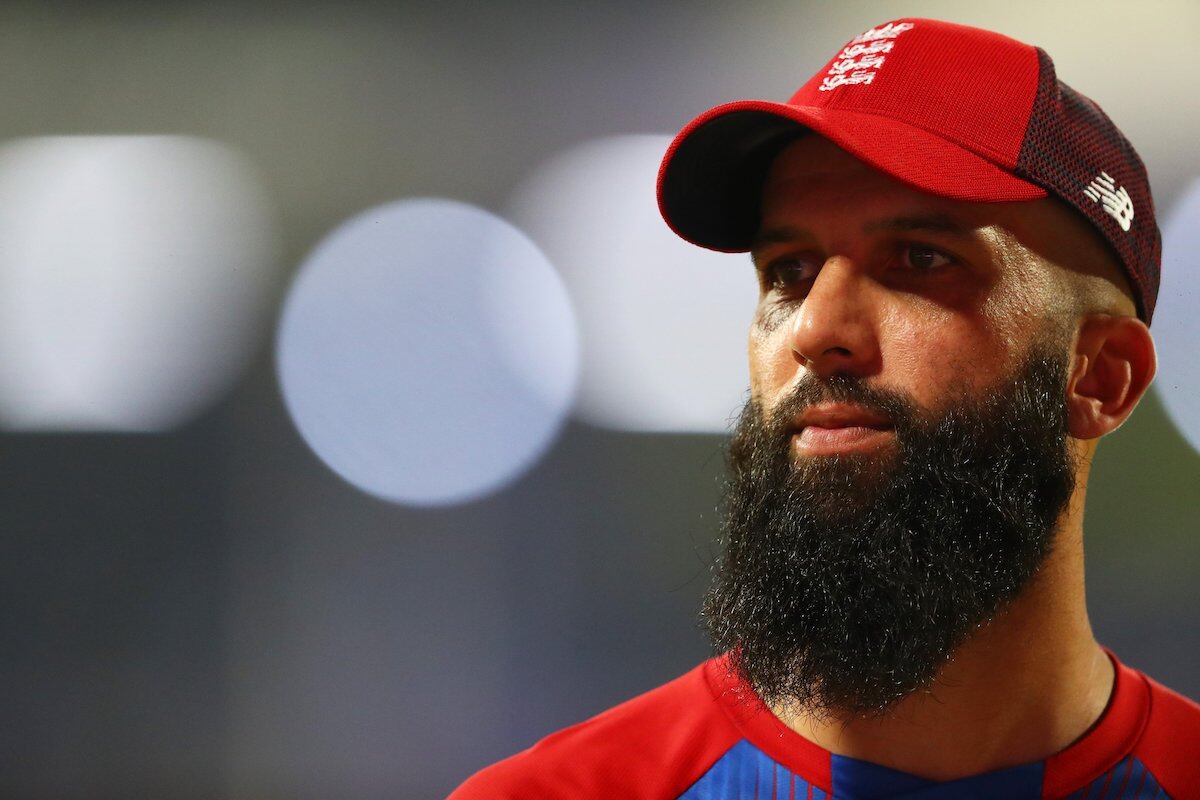 England and Chennai Super Kings (CSK) all-rounder Moeen Ali has opened up the learnings from his CSK skipper MS Dhoni that has positively impacted his career as a leader and as a better. The southpaw also opened up on his time with four-time IPL winners since being drafted into the team in the 2021 edition of the IPL. Moeen used to bat in the lower or lower middle order for England for most of his international career before he surprisingly earned a promotion with CSK. The management asked him to bat at No.3 in the IPL 2021. And this was probably the turning point in Moeen’s career as he amassed runs batting higher up the order. The confidence now reflects in his bowling as well which makes him a white ball specialist player.

The MS Dhoni-led CSK had secured the services of Moeen Ali for INR 7 crore at the auction ahead of IPL 2021. The England all-rounder played a crucial role in helping CSK win their 4th title as he amassed 357 runs and bagged 6 wickets in 15 matches. In the process, he became the first ever England cricketer to be a part of the IPL winning team. Due to his exploits with the bat and ball, he was retained ahead of the IPL 2022 season as one of the first four players along with skipper MS Dhoni, Ravindra Jadeja, and Ruturaj Gaikwad.

Speaking to cricbuzz about the influence of Dhoni on him as a player, Moeen said he learned a lot from the CSK skipper as he used to clear his doubts, adding that he also gained valuable inputs from his batting style.

The star English all-rounder is currently playing in the inaugural edition of the International T20 League. Moeen is leading the Sharjah Warriors in the ILT20 2023. He’ll join the yellow brigade when the IPL will be around the corner. One of CSK’s most valuable players, Moeen will be available for the whole season after retiring from Test cricket. CSK had a season to forget last time around, as they finished in ninth position. But this time with the marquee addition of Ben Stokes and Kyle Jamieson, CSK will be keen to win a record-equalling fifth IPL title.