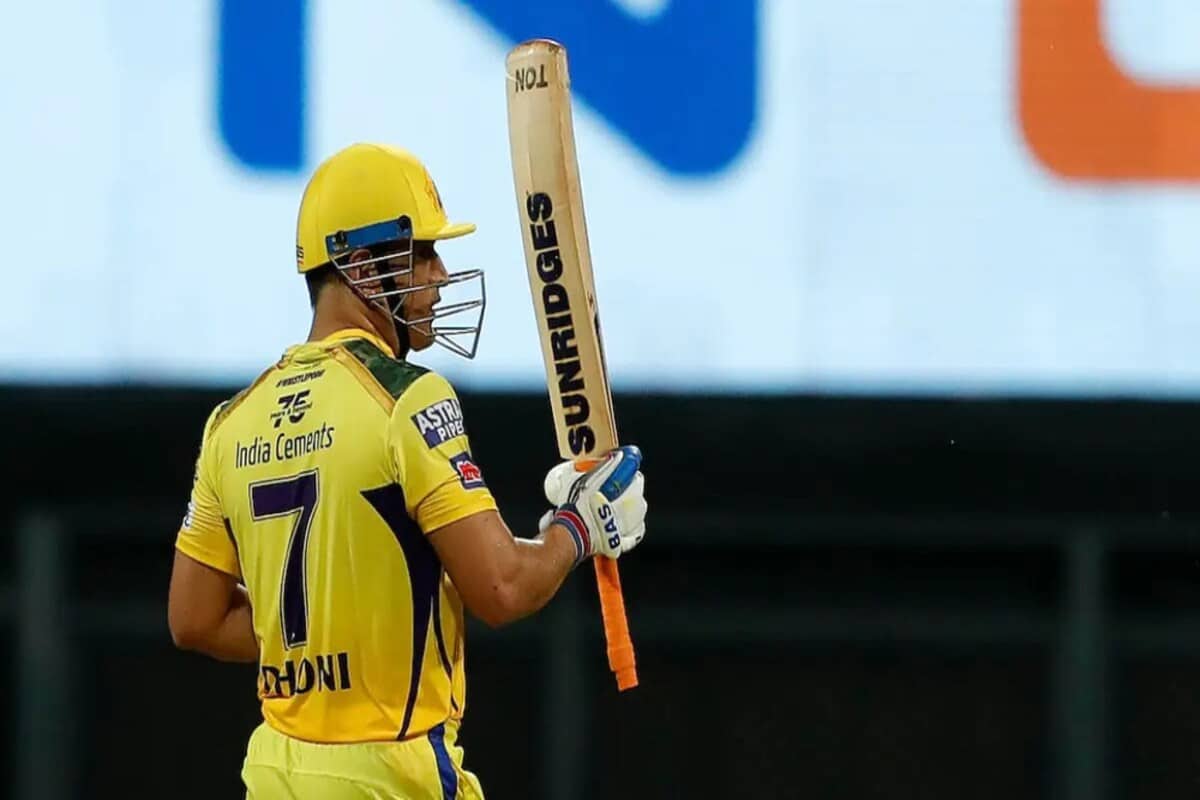 With IPL 2023 only a few months away, Chennai Super Kings skipper MS Dhoni has already started his preparation for the upcoming edition of the cash-rich league. A video has been released on social media where Dhoni is seen doing net practice in Chennai Super Kings’ yellow pads on. The 16th edition of the Indian Premier League is expected to kickstart in late March or in early April. The dates haven’t been revealed by the organizing body, but the preparations of a few teams and players have already started. For CSK, it’s their skipper who has started his preparations for the upcoming season.

They last won the title in IPL 2021 surprising everyone, but the last season was underwhelming for them. The Super Kings will aim to make a strong squad for the upcoming IPL season. It is certain that the team will play their home matches in Chennai this time around, and they are a different beast in their home conditions.

Considering the fan base of the side, the next season will be really important for the side. He was seen batting in the nets while hitting some balls on Thursday as a fan posted his video on his Twitter account.  The intensity of the practice suggests that Dhoni will not be leaving any stone unturned to ensure that his homecoming is a great occasion.

IPL 2023: Thala Dhoni Getting Ready for the Showdown

Be it with the bat or ball, Dhoni is a stalwart of the World’s biggest and toughest T20 league. The wicket-keeper batter has great IPL numbers with the bat. In 234 matches, Dhoni has scored 4978 runs with the help of 24 half-centuries, a career-best score of 84 not out. He has always been sensational behind the stumps. Under his captaincy, the Yellow Brigade won IPL titles in 2010 and 2011. They returned from the ban winning it in 2018 and then winning again in 2021.

After the Auction, the Chennai Super Kings are looking like one of the top teams in the 2022 IPL. The management has tried to recreate a roster similar to their last triumph which is a mix of seasoned veterans and dependable young players. Chennai’s biggest strength will be the coach-captain duo of Mahendra Singh Dhoni and Stephen Fleming who have successfully worked together for years.