Home » News » IPL Auction 2023: Here’s What Kane Williamson Said When Asked About His Chances in the IPL Auction

IPL Auction 2023: Here’s What Kane Williamson Said When Asked About His Chances in the IPL Auction 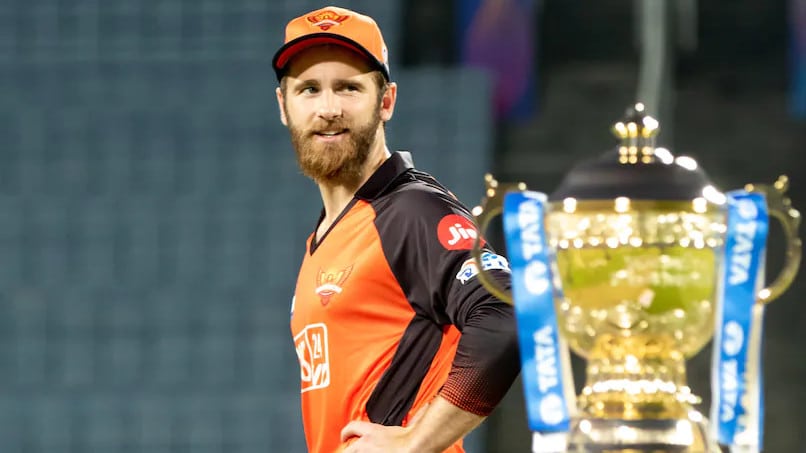 IPL Auction 2023: Kane Williamson is one of the most well-known players in modern cricket. He is also part of the “fab four” which consists of the best players in the world. But it is also true that the New Zealand skipper is having a tough time right now, especially in the shorter format. He hasn’t performed as per expectations in the last 12 months or so, including in the recently concluded T20 World Cup.

That was one of the reasons the 2016 IPL champions, Sunrisers Hyderabad, took the tough decision to release him from the team ahead of the upcoming auction in December. The mini-auction for the 2023 season will kick off on December 23 in Kochi. All ten teams submitted their lists of players they want to retain or release. The biggest shock was SRH releasing their skipper, Kane Williamson. That means the 32-year-old will be available for the teams to grab.

IPL Auction 2023: Here’s what Kane Williamson said when asked about his chances in IPL Auction

Williamson ended as the third-highest run-getter for the Sunrisers Hyderabad. He appeared in 76 games for SRH and scored 2,101 runs on average. And now they have released him. On the other hand, India and New Zealand will play a three-match ODI series starting on Friday, November 25, at Eden Park, Auckland.

Both teams locked horns in three T20Is previously, with India winning the series 1-0. However, ahead of the first ODI, the Kiwi skipper attended the media conference and discussed his plans. He was also asked whether he would get any deal in the IPL auction, to which he came up with a clear reply.

“In terms of the auction. You know I’ll have to wait and see. It’s certainly not up to me. People make decisions about their team and what they are after. That’s the nature of how it works. I still love playing all three formats. I enjoy switching between the three. As a player, I’m always looking to keep improving.”

The Kiwi skipper also said that after the end of the T20 World Cup, teams will move to play more ODI cricket because the 2023 ODI World Cup is coming up. He added that for him as a captain, it is important to focus on one series at a time and also prepare for the upcoming global event.