Home » News » IPL Gets Nod From ICC For Extended Window

IPL Gets Nod From ICC For Extended Window 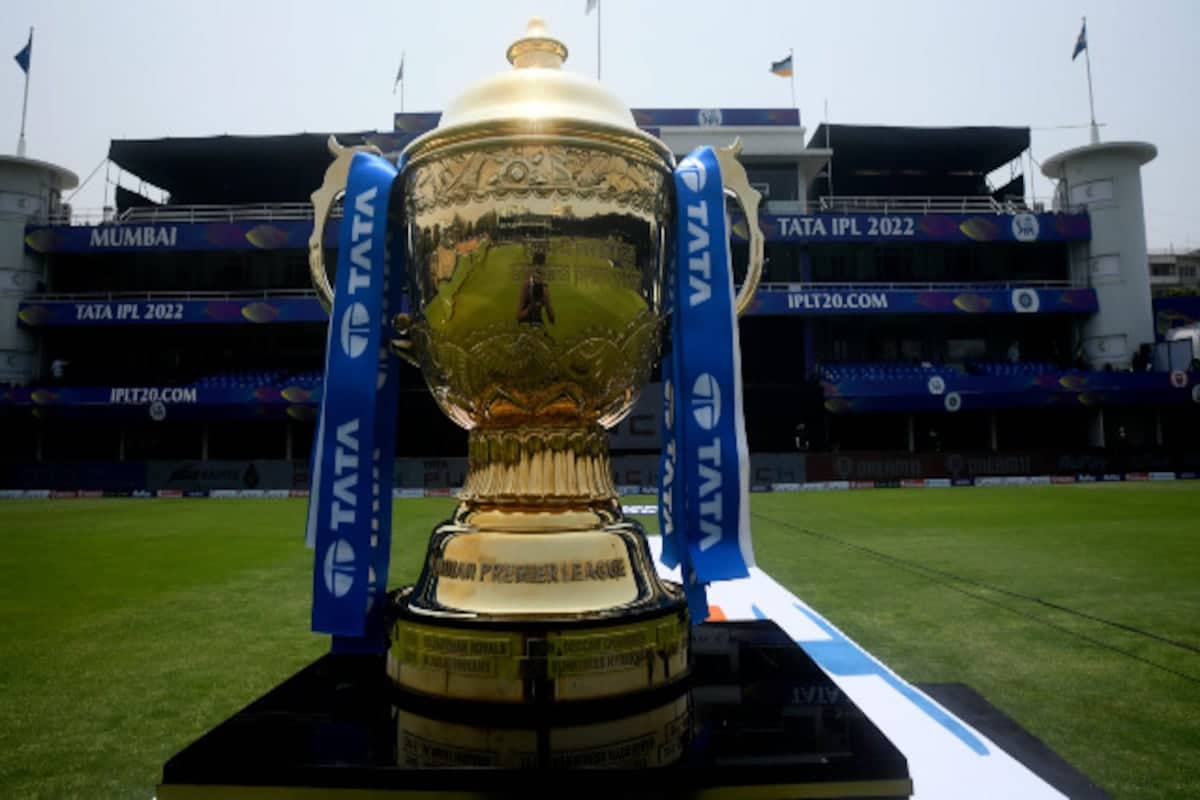 IPL: The BCCI’s intentions to make the Indian Premier League’s window ten weeks long were made public by BCCI Secretary Jay Shah. The preparations have finally come together. And the Future Tours Programme (FTP) schedule will now include an expanded window for the IPL. To allow for the participation of an increasing number of international cricket players in the lucrative event. As franchise-based cricket becomes more popular, the Indian Premier League has been approved for a two-and-a-half-month window beginning with the next season. Want to bet on cricket on the move? Discover India’s best-betting sites here on our site.

The official IPL window is always from the last week of March to the first week of June. However, in light of recent events, the time period will be extended by two weeks. According to the reports, details on the new schedule changes can be found in the ICC’s most current Future Tours Programme (FTP) near-final draft document.

IPL: Extension Of IPL In The Next Few Years

This version confirms BCCI secretary Jay Shah’s remarks regarding a two-week extension last month. Even though it has had a fairly official spot in the schedule for a few years. There haven’t been many international cricket matches scheduled during those four years. The IPL featured eight teams between 2014 and 2021, and each season featured 60 games.

In 2022, there were ten franchises and 74 games. During the auction for its media rights for the next five years, the BCCI estimated a range of games per season. From 74 games in 2023 and 2024 to 84 games in 2025 and 2026 to a maximum of 94 games for the deal’s final year in 2027. The following five-year broadcast rights for the league were sold last month. Adding $6.2 billion to the wealth of the board of the richest cricket organization in the world. For more cricket betting odds and scheduled matches for the 2022 season, read here.

IPL: Space For Hundred And BBL

In the 15th IPL, two new teams were added. And Gujarat Titans, one of the newcomers, overcame the first-place Rajasthan Royals in the championship match to claim the prized trophy. The other new team in the league this year was the Lucknow Super Giants. And the two teams invested a combined $1.7 billion to get there. With the IPL’s growth to a 10-team league, the competition gained even more intrigue.

Notably, both of the new participants qualified for the playoffs. Not just the BCCI has a separate T20 window. For their flagship white-ball competitions, the Hundred and the BBL, the ECB, and CA have added smaller windows throughout their home seasons.

The ECB has advocated for more time for England’s star white-ball players during scheduling discussions for this FTP. So it stands to reason that they will have more time in their star white-ball competition. Due to international obligations. Some of England’s top players, including Ben Stokes, Jos Buttler, and Joe Root, only participated in two games during the Hundred’s inaugural season. If you want to see more cricket tips and match guides from our experts then head to the main betting tips page to help you find your best bet of the day.