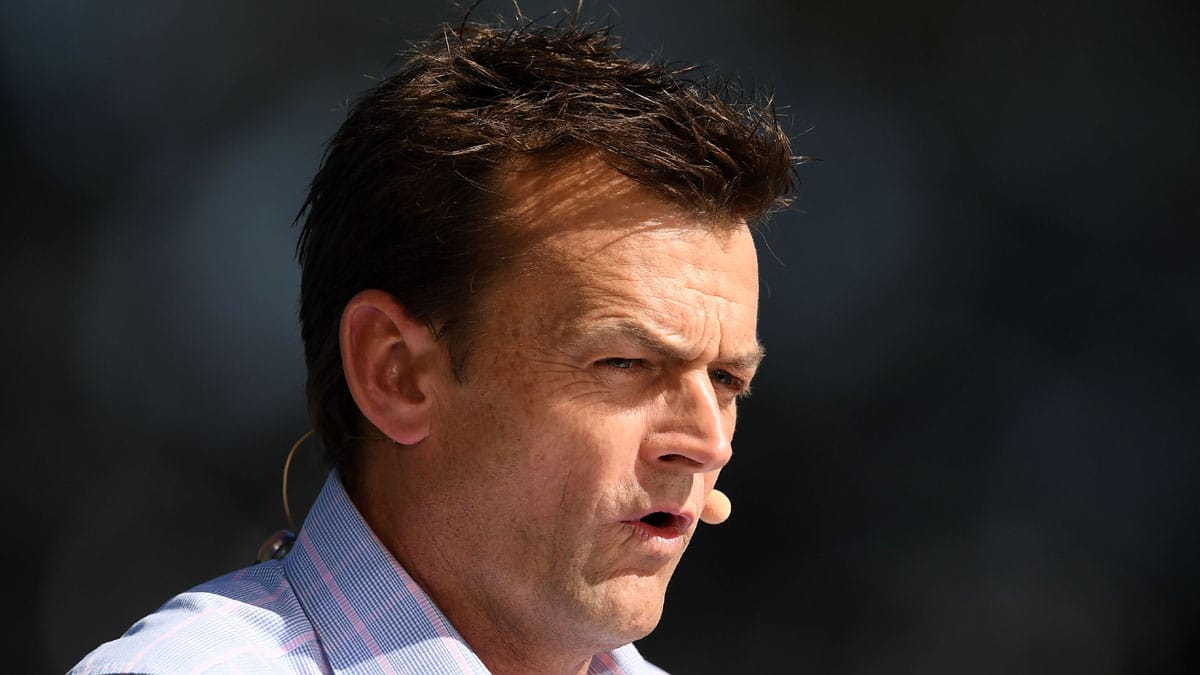 IPL: Adam Gilchrist, the legendary wicketkeeper, has questioned the Indian Premier League (IPL) franchises’ increasing influence in international cricket and argued that the current trend of their “monopolization” is risky. In the background of Gilchrist’s remarks are speculations that Australian batsman David Warner may decide to forego playing in the upcoming Big Bash Tournament (BBL) this season. In favor of a more lucrative United Arab Emirates T20 league. It’s interesting to note that three IPL teams, Mumbai Indians, Kolkata Knight Riders, and Delhi Capitals, have invested in UAE T20 league teams.

“They can’t force David Warner to play in BBL or another player. Let’s not single out Warner because there will be other players on the radar. It’s all part of this global dominance that these IPL franchises are starting to create. Given they own several teams in Caribbean Premier League. It’s getting a little bit dangerous the grip. That it’s having to monopolize that ownership. And the ownership of the players and their talents and where they can and can’t play.”

IPL: “You Can’t Question Him On That”: Adam Gilchrist

The three-time World Cup champion Australian advised his nation’s cricket board to pay attention to the situation. Since other cricketers might follow Warner’s example sooner rather than later.

“If he (Warner) rides off into the sunset and says, ‘Sorry Australian cricket. I’m going to become a gun for hire for my Indian franchise team in various tournaments,’ you can’t question him on that; that’s his prerogative, and he’s done everything he needs to get the profile and get that market value. It’s the new younger player that starts to make those noises where it’ll be challenging.”

After the South Africa Tests, it was hoped that Australia’s Test players would be free to participate in the BBL, but Warner does not have a contract with a BBL club and hasn’t done so since 2013. As part of the contract, players with CA contracts are exempt from participating in the BBL. The BBL does not have a domestic draft or auction. Therefore, teams directly deal with players in Australia.

In recent years, teams have avoided signing stars like Warner, Mitchell Starc, Pat Cummins, Cameron Green, or Steven Smith to avoid squandering significant amounts of the salary cap while they are away on international service. Gilchrist, who played for the Australian national team in 96 Tests, 287 ODIs, and 13 T20Is, previously played for IPL teams, including the now-defunct Deccan Charges and Kings XI Punjab, which has since changed its name to Punjab Kings. In 2009, he had guided the Deccan Charges to their first IPL championship.

Read our FREE betting tips and guides, written by cricket betting experts, to find the right betting app for your situation.