Home » News » IPL: IPL Team Owners Open To Idea Of Contracting T20 Superstars For a Full 12 Months In a Year

IPL: IPL Team Owners Open To Idea Of Contracting T20 Superstars For a Full 12 Months In a Year 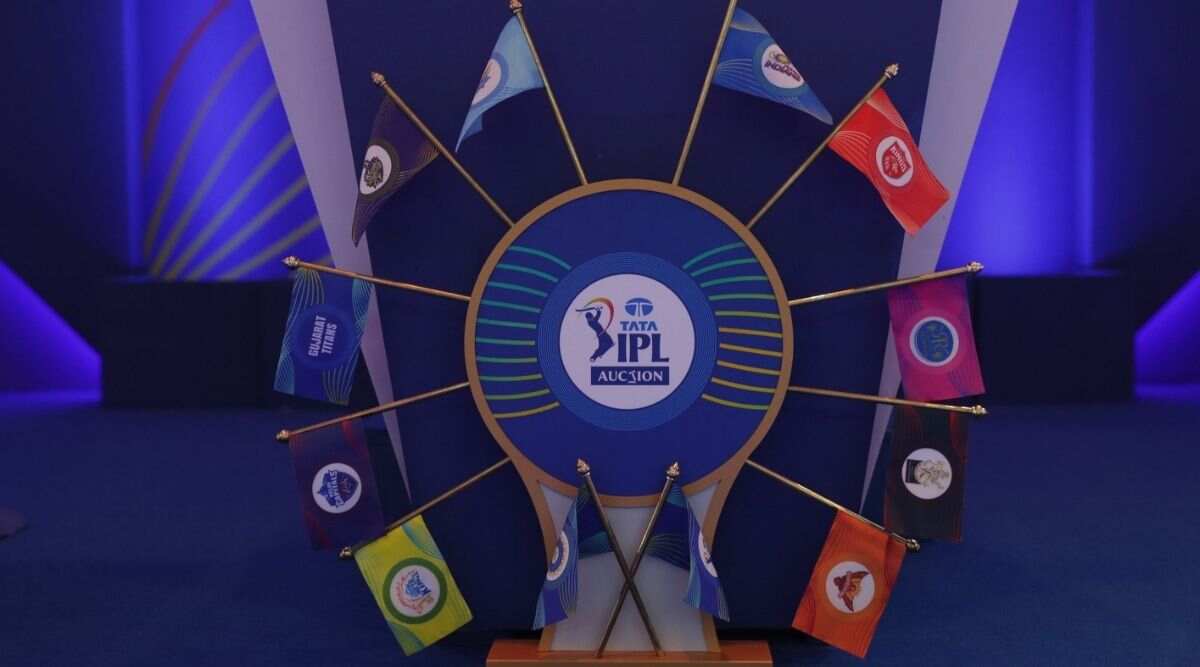 IPL: Venky Mysore, CEO of Indian Premier League team Kolkata Knight Riders, stated in an interview with a well-known news outlet that IPL teams are now open to signing a player for a full year at a time. A player’s contract with a team is for a specific time. Still, if IPL team owners become more prevalent in other leagues worldwide. They may seek to sign a specific player hoping he would represent their franchise in more than just the IPL. If you are searching for the best betting sites in India, you are in the ideal place!

One of the most well-known teams in the world, the Shah Rukh Khan co-owned franchise also has teams in the Caribbean Premier League (Trinbago Knight Riders), Major League Cricket (USA), and International League T20 (UAE). They recently added this team.

Both of these leagues are slated to play in the coming year.

According to Mysore, if any such thing comes up in the future, it would be great and would provide more opportunities for cricketers globally.

“If way at some point in the future, that’d be great. We want to create a common platform, a system, and a culture that allows us to participate around the year – enhancing our brand, building our fan base, and providing opportunities for cricketers worldwide. In an ideal world, sure—because that allows us to make our vision and our strategy even stronger. If we could have X number of contracted players and use them in different leagues. Hopefully, someday it will happen.”

Currently, players from different nations compete in numerous leagues worldwide, but under the new system, they will only ever play for one franchise’s team at a time. For instance, Andre Russell, who plays for KKR in the IPL, will also represent the team owned by the Knight Riders in the CPL and other competitions. Currently, Indian players are not permitted to compete in T20 leagues abroad, but according to Mysore, the BCCI is considering allowing Indian players to play in overseas T20 leagues.

He thinks they are attempting to determine the best course of action for Indian cricket.

“Certainly, we’re hoping that will happen at some point in the future. When we broach this topic, the BCCI say, ‘Yeah, we have to figure out how to do something. I think they have an open mind. But they must figure out what’s best for Indian cricket and Indian players. That’s how they would think about it, which is fair enough. Some very good minds would be applying their minds to this idea. If it all comes together, it’d be terrific.”