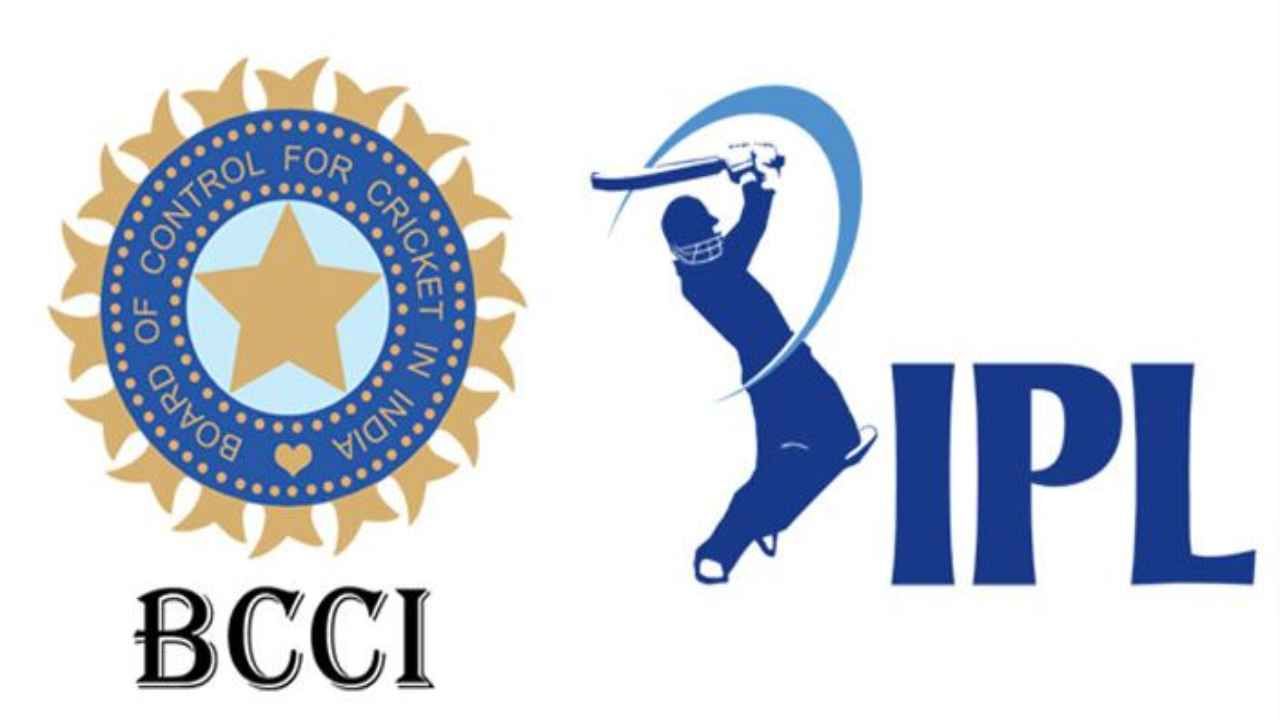 IPL Media Rights: As the deadline to buy the invitation to tender (ITT) is approaching, international broadcasters Sky Sports (UK) and South Africa’s SuperSport have shown interest in IPL media rights (2023-27). Both broadcasters have bought the ITT document and are expected to bid for the global rights package.

Keeping in mind the receding viewership, BCCI has decided to sell the media rights separately to maximize the gains. The board has created four packages and will invite bids separately. The four packages are namely A) Television Rights for the Indian subcontinent B) Digital Rights C) A cluster of 18 matches (season opener, 4 play-offs, evening matches of doubleheaders on weekends) D) Rest of the World.

The UK’s Sky Sports and South Africa’s Supersport have picked up the ITT documents and are expected to bid for the global rights segment. However, it is true that buying tender documents does not ensure that these giants will put in the final bid. A senior BCCI official told PTI about the advancements on the condition of anonymity.

“Yes, Sky and Supersport have bought bid documents, but that’s the case with a lot of companies which want to study the bid and Rs 25 lakh isn’t much for them. But yes, IPL has such value that these biggies might be tempted to test the waters”

The ITT document was bought by several media giants within a week of its release. Tech giant Apple was among those interested in the bid details. Amazon is expected to fight the bid for OTT rights/digital rights. YouTube too is expected to bid in the same category.

The current rights holder, Star Sports, is expected to fight the bid with Sony network and Viacom 18 media for TV rights for the Indian subcontinent. The confirmed parties who have picked the tender so far are: Star India, Viacom 18 media, Sony Pictures network, Amazon, Zee Entertainment, Sporta technologies (Dream 11), Sky Sports, and Supersport. Get the latest online betting apps for IOS and Android here on our site and learn more about how online betting works.