Home » News » IPL: “My Teammates and I Faced Embarrassment Because of Me”, Harbhajan Singh on “Slapgate” Incident With Sreesanth in 2008

IPL: “My Teammates and I Faced Embarrassment Because of Me”, Harbhajan Singh on “Slapgate” Incident With Sreesanth in 2008 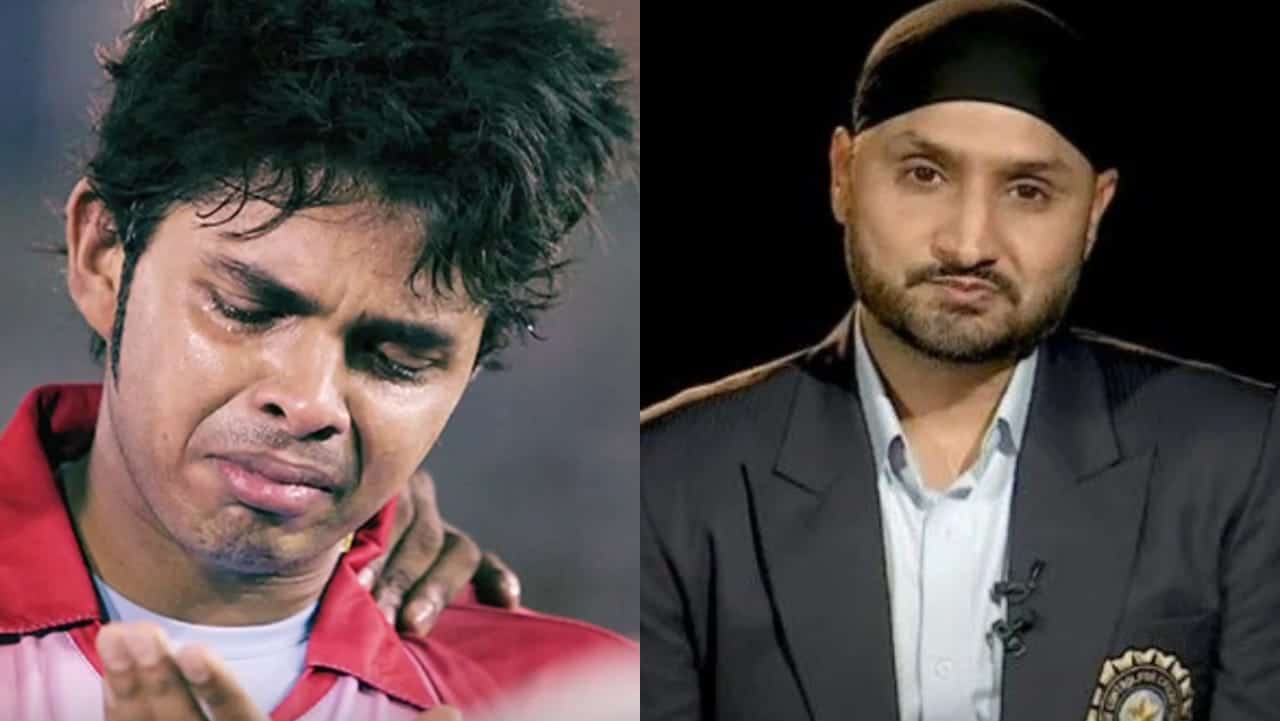 IPL: The Indian Premier League is certainly one of the most entertaining sports leagues across the globe. It has made its name among the biggest sporting events in the world. Every season gives many remarkable memories to its fans. However, there are also some bizarre events and controversies that have happened in the history of the Indian Premier League. And such a bizarre and shocking event occurred during the very first season of the cash-rich league. Bet online by checking more legal betting sites in India for the upcoming match here on our site.

It happened in the 16th fixture of the 2008 season between Mumbai Indians and Kings XI Punjab (now Punjab Kings). The former Indian off-spinner, Harbhajan Singh, was captaining the MI in the absence of regular skipper Sachin Tendulkar. S. Sreesanth was superb in that match, and Punjab won the match by 66. However, Harbhajan was not happy with the aggressive celebration done by Sreesanth after taking the wicket of one Mumbai batter. So, after the match, he slapped the Kerala pacer, which came as a shocker to everyone. Sreesanth also cried after that incident on the field.

IPL: “What happened was wrong. I made a mistake” – Harbhajan Singh

To date, that is one of the weirdest events in the history of the Indian Premier League. However, Bhajji later apologised to the pacer, but it was still shocking. On Saturday, both Harbhajan and Sreesanth came through a video chat on Glance LIVE Fest, with cricket presenter Vikram Sathaye and the ex-spinner expressed their feeling. He said,

“What happened was wrong. I made a mistake. Because of me, my teammate had to face embarrassment. I was embarrassed. If I had to correct one mistake, it was how I treated Sreesanth on the field. It should not have happened. When I think about it, I feel there was no need.”

However, after that, both cricketers handled the matter maturely. Later, they also played together for the Indian team. Both were also integral parts of India’s 2011 World Cup glory. The ex-spinner represented India in 367 international games and picked up 711 wickets across the format. Sreesanth took 169 wickets in 90 games. Read our solid cricket betting tips and guides, written by cricket betting experts, to find the right betting app for your situation.