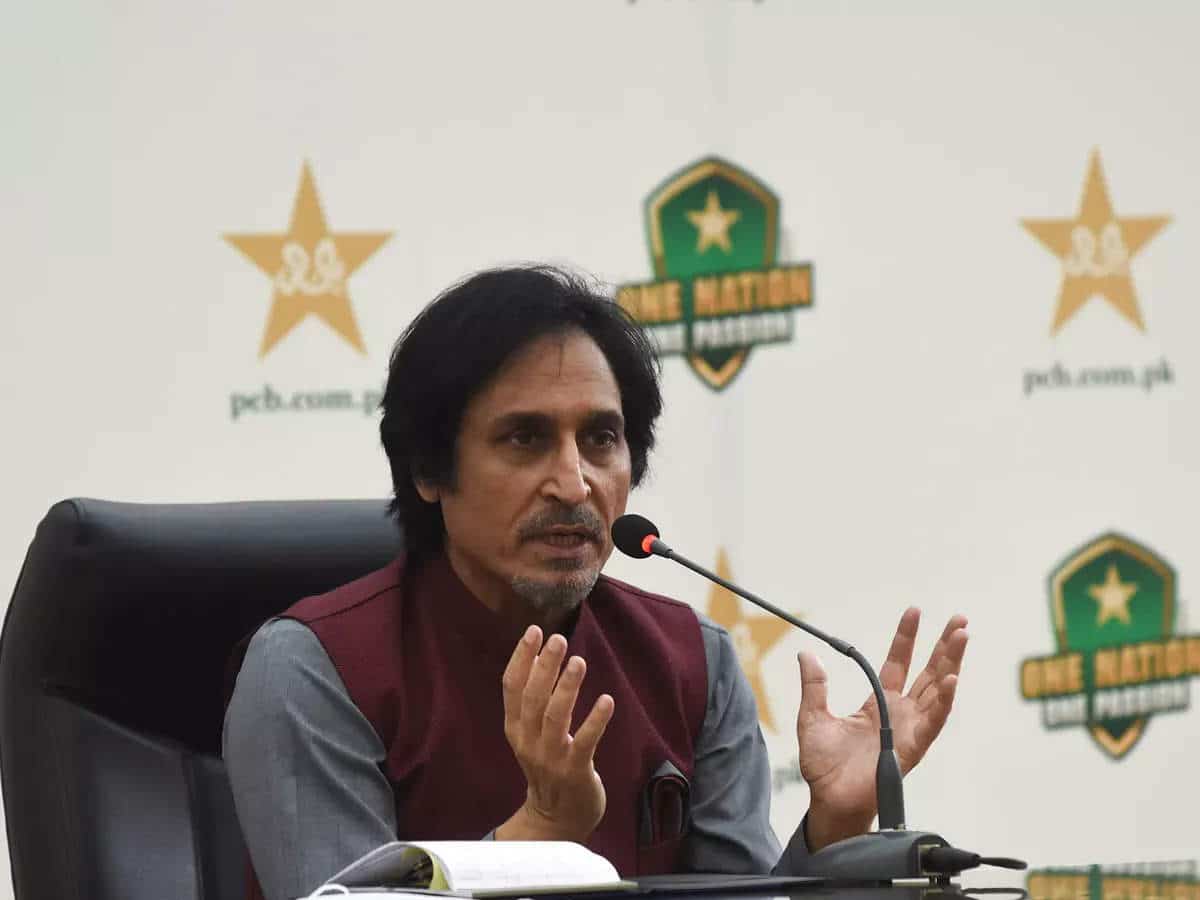 IPL: The Indian Premier League (IPL) is likely to transform Indian cricket in the coming years. It has secured a lucrative deal worth $397.75 billion for its next media rights cycle. Which runs from 2023 to 2027. Discover more betting sites in India that are top-rated in the market and it has an amazing live betting platform. Have fun at home!

As a result, the Board of Control for Cricket in India (BCCI) has suggested under the International Cricket Council’s (ICC) Future Tour Program (FTP) calendar a longer (over two months) official window for the IPL. The Pakistan Cricket Board (PCB), on the other hand, is not enthusiastic about the idea.

It is keen to meet with other board members to discuss the issue because it believes it will have a significant impact on bilateral international cricket.

“IPL Will Have a Two-And-a-Half-Month Window”: Jay Shah

“From the next FTP cycle, IPL will have an official two-and-a-half-month window so that all the top international cricketers can participate. We have had discussions with various boards as well as the ICC.”

Shah went on to say that the Indian board had previously held discussions with other cricketing bodies including the International Cricket Council. Although the PCB is in please with the amount of money flowing into cricket. It appears to be opposing to a longer IPL window. Here are the ten best betting apps you can download on your mobile devices and enjoy competitive odds and all the features you can expect from a mobile betting app.

“The ICC board meeting will take place during the Commonwealth Games in Birmingham in July. And this matter will probably be in discussion there. With so many leagues cropping up and the IPL planning expansion, this has to be in discussion among the cricket boards.”

A PCB official was quoted as saying by PTI

Due to diplomatic issues between the two countries, Pakistani players are not permitted to participate in the IPL. It only happened exactly once, during the IPL 2008. And the two countries also haven’t played a meaningful bilateral cricket tour since then. The current ICC FTP will come to an end after the 2023 ICC World Cup in India. Meanwhile, Star Sports has retained the television rights to the IPL, while Viacom18 has secured the internet rights.

The IPL continues to grow in popularity around the world. And it is now the second most lucrative sports league in the world, trailing only the National Football League (NFL). While the PCB was pleased to see money flowing into cricket. The official stated that the BCCI’s aspirations to completely book the top international players for the IPL every year could have a negative impact on international bilateral series.

It will be fascinating to watch if the discussion continues at the next ICC board meeting, which will be held in Birmingham. If it occurs, all cricket fans will be eagerly anticipating the outcome.