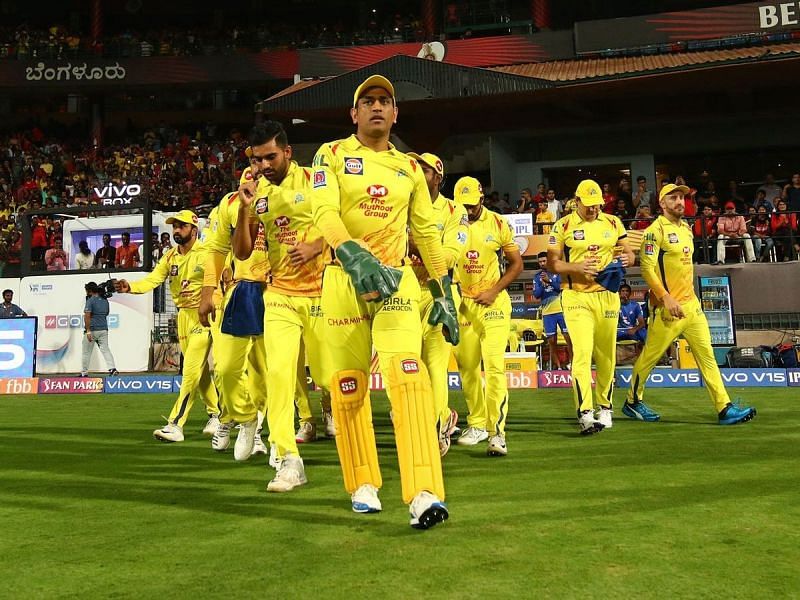 IPL Megauction is just a month away and IPL scouts are on run to look out for some of the best T20 players in the world. Their task is to find out some of the finest players for India’s domestic T20 league. As of now, IPL scouts are overloaded with work. They are scouting players at ongoing Australia’s Big Bash League and Sri Lanka’s Lanka Premier League. IPL 2022 is a ten-team tournament, IPL scouts will also focus on the Vijay Hazare trophy in India.

There have been certain changes in the upcoming season of IPL. There are 2 new teams in the tournament now. Teams can’t retain more than 4 players from their current squad. Looking at these changes, it seems like all the franchises will be focusing on the next 5 years of IPL. There will be instructions for the scouts to look for players who can have longevity in their careers. You can check big bash league live score here.

Teams like Mumbai Indians, Chennai Super Kings, Delhi Capitals, and Kolkata Knight Riders have lost most of their young players. It is turning out to be a big hit for them. There are speculations that franchises will be resigning their young players in the mega auction. The list is almost ready of the players who performed exceptionally well in the last season. However, they are also on the lookout for some new names for their squads.

Recently, one of the scouts from a team shared his thoughts with InsideSports:

“As we are allowed only four retentions, all of us will have to start from scratch as we don’t know if we can get the released players back in the auction. The BBL, LPL, Vijay Hazare are some of the platforms where young and unheard players showcase their talent. Hence, these tournaments are very important for us,”

T20 leagues from across the globe, have given a platform to the youngsters to showcase their talent. Riley Meredith, Jhye Richardson, and Tim David have emerged as some of the top names because of their BBL performance. Big Bash League is turning out to be a training ground for pace bowling.

Similarly, Vijay Hazare Trophy is turning out to be a training ground for hard hitters. Prithvi Shaw, Yashasvi Jaiswal, Sanju Samson all three have proved their worth by scoring big numbers and smashing the ball hard in Vijay Hazare Trophy. Yashaswi Jaiswal’s double century helped to knock the doors of IPL scouts. 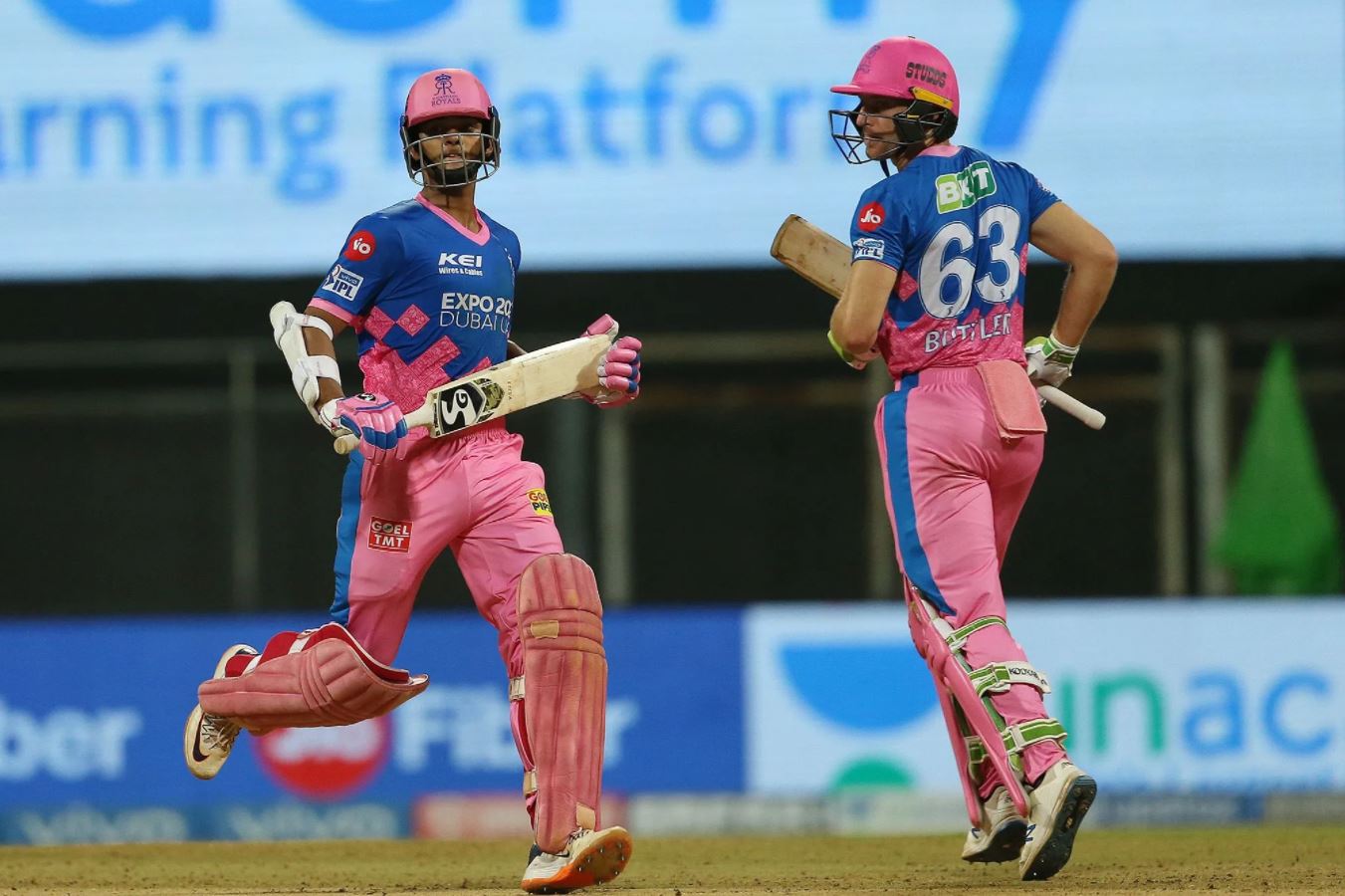 At Sri Lanks’s LPL, all eyes will be onWanininu Hasaranga and Dushmantha Chameera. There are some more names that might interest scouts at LPL.

“It will be a hectic month for sure. In between moving from a city to city for Hazare, some will be monitoring the players on TV. The Covid restrictions in Australia have definitely been a letdown but those who haven’t been able to go have been watching the BBL and LPL matches closely. You never know when you get another Ajanta Mendis or Chris Lynn,” the scout said to InsideSports. You can check live cricket betting tips and tricks here.

IPL mega auction is expected to happen in the second week of January. It was scheduled to happen earlier than that but Ahmedabad is still pending its clearance. It will be interesting to see that ow Indian players will tackle the competition from international talent who has a good experience at the international pitches.