IPL to continue despite Coronavirus scare inside the secure bubble 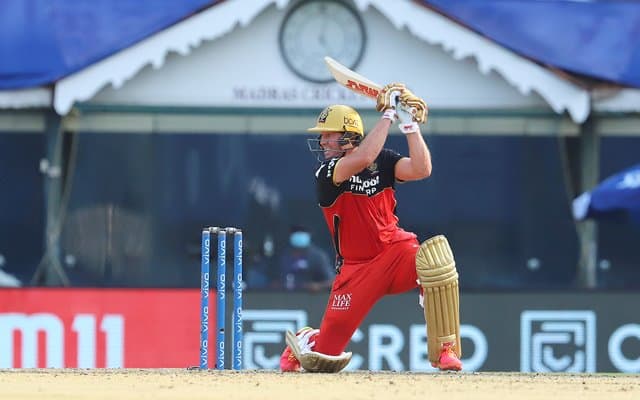 The BCCI and IPL were dealt with a massive blow as two Kolkata Knight Riders players namely, Varun Chakravarthy and Sandeep Warrier tested positive for the Coronavirus. The Kolkata Knight Riders were set to take on Royal Challengers Bangalore today but with the players testing positive, the RCB denied playing against KKR which forced the BCCI to postpone the match to another date. Read more on betwinner promo code. Increase your Bonus!

There are also reports of few members of DDCA (Delhi Cricket Association) testing positive. Amidst the chaos, a lot of cricket experts believed that the BCCI might think about postponing the IPL. However, a BCCI official has confirmed that the tournament will go ahead as planned. He further stated that no players, who came in contact with the positive cricketers, need to undergo isolation as they are tested for the Coronavirus on a daily basis.

The BCCI has been firm on their stance that they will not postpone the tournament at any cost. Several players including the likes of Ravichandran Ashwin, Adam Zampa, Kane Richardson, Andrew Tye, Liam Livingstone have already pulled out of the tournament and this outbreak may force several other players to withdraw their names from the league. Do check this cricket betting tips free in hindi.

The board had earlier assured the players that they are completely secure in the bio bubble but all their promises seem to have fallen for now. This was the first time post the start of IPL that any player has tested positive for the virus. Earlier, the likes of Nitish Rana, Devdutt Padikkal and Axar Patel tested positive but they contracted it outside the bubble.