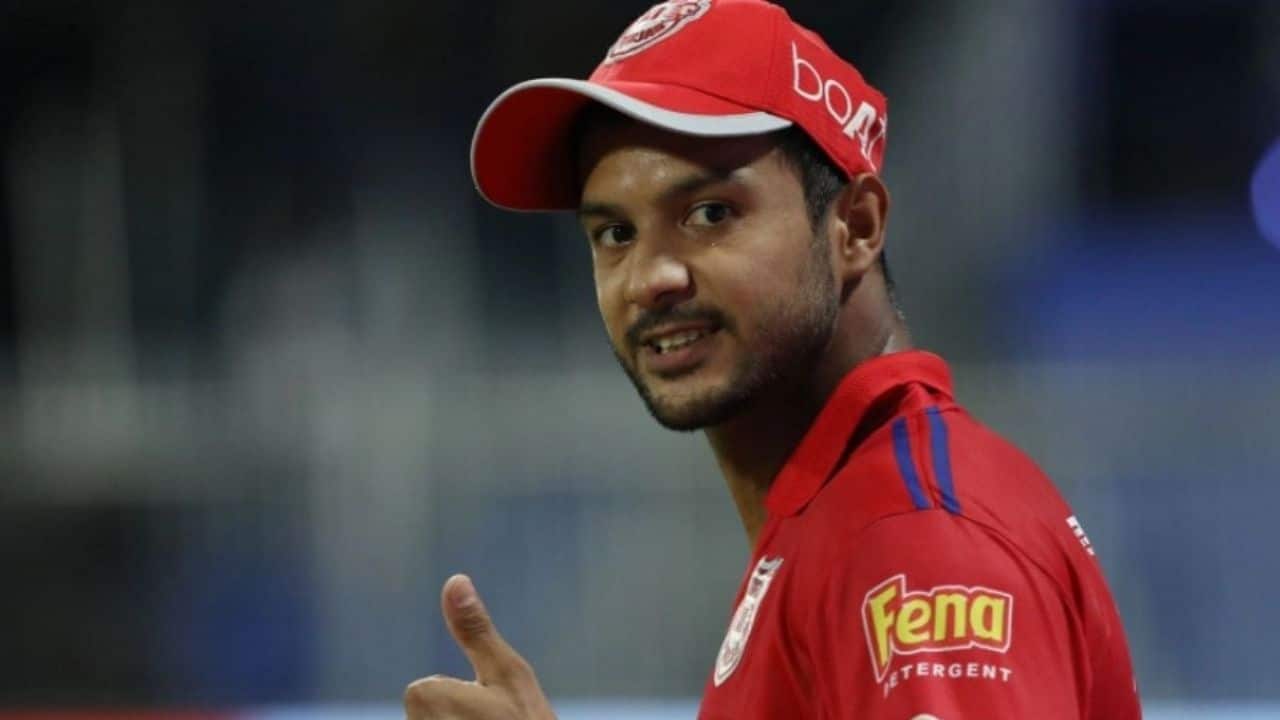 IPL: In preparation for the auction, which will take place on December 23 in Kochi, Punjab Kings, like other teams in the league, were busy rearranging their roster. Interestingly, Mayank Agarwal led the team in the previous season. He was let to go by the Preity Zinta-owned team. Sanjay Manjrekar, the former cricketer for India, predicted that franchises in need of an opener would be eager to secure Mayank’s services at the upcoming auction.

In addition, the team’s veteran star Shikhar Dhawan was previously announced as the team’s captain for the upcoming campaign.

“See, it is a very interesting case with Mayank Agarwal. For one, the price tag does not help when you have had a bad season. But the thing about Mayank Agarwal, too much of a nice guy, and this game is not for nice guys. He actually out-batted KL Rahul at the top position, became the captain, and ideally, you would want one more year for a guy to prove himself. This meant that batting became more difficult, and the runs did not come. The pressure built up.”

Mayank was a mainstay of the team’s top order. While the player could only score 196 runs in 13 innings, averaging 16.33 runs per inning. Franchises will monitor the opener due to his exclusion and may bid to hire him at the auction. Further, Manjrekar believed that Agarwal’s decision to give up his opening spot to England’s Jonny Bairstow was terrible for him as a batter. Because he didn’t even perform well in the middle order in the later stages of IPL 2022.

While Agarwal was chosen as the team’s captain for IPL 2022. And the organization paid him a hefty INR 12 crores to stay. Agarwal joined the Punjab squad in 2018 and quickly teamed up with KL Rahul. From 2018 to 2021, the team’s captain formed a potent opening duo. He was one of the nine athletes that Punjab freed on Tuesday.

While after the release of the nine players, Punjab has now left with INR 32.2 crore in their bank account. Mayank has retained for INR 14 crore before the IPL 2022.