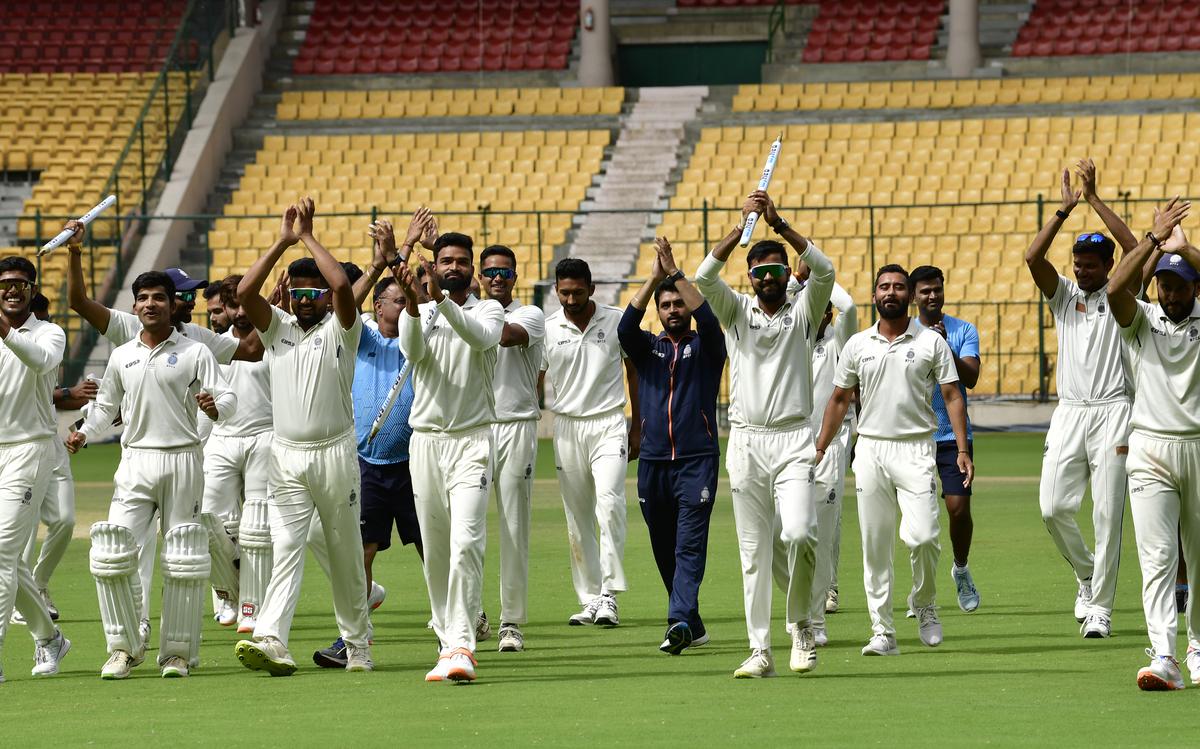 Irani Cup: The Indian cricket board has confirmed that the prestigious domestic tournament is coming back to the circuit. There will be two Irani Cup fixtures for the upcoming domestic season. As per the details, BCCI has set two programs in October and again in March 2023. Here are the top 10 betting sites in India that you can open on your mobile devices and enjoy competitive odds and all the features you can expect from a mobile betting site.

In the latest statement on Sunday, the Saurashtra Cricket Association stated its delighted reaction ahead of the domestic season. It says that it is very heartening that the domestic season 2022-23 of BCCI will have a full swing. As the Irani Cup is returning after two long years, state boards are very glad.

“We thank secretary BCCI Mr Jay Shah for this gesture of granting us an Irani Cup game. We are indebted to him and the BCCI. We are looking forward to playing the match,”

Irani Cup: BCCI on The Returning of Domestic Tournament

The Irani is a first-class format tournament where Wasim Jaffer has the most runs and Padmakar Shivalkar has the highest number of wickets. A BCCI insider mentioned that Saurashtra had won the Ranji Trophy title in the 2019-20 season. And it happened just before the Covid 19 pandemic struck. So, now that the Irani Cup is returning after a hiatus.

The source also added that BCCI has decided to start the tournament with Saurashtra taking on the Rest of India. The match will be happening from October 1 to 5 in Rajkot. After this, the second game will take place where current Ranji Champions Madhya Pradesh will be over Indore. And this will start from March 1 to 5, 2023 in Indore. The rest of the tournament schedule has also been announced as discussed below.